New Route66 AutoRouter turns A Headful of Dreams into reality

Wigwam and Firehouse invest in Optocore/BroaMan devices for Coldplay tour

Having completed the design of Coldplay’s all new, Wigwam built control system, digital design specialist Alex Hadjigeorgiou, along with Account Manager, Chris Hill, have taken the technical design lead for the fibre infrastructure on the band’s latest trans-Atlantic tour, A Headful of Dreams.

Working alongside the band’s head of audio, Tony Smith, he had already incorporated a number of Optocore devices into the DiGiCo console topology — but has now taken the journey further by embracing the new Route66 AutoRouter from start-up sister company BroaMan — the first audio consultant to do so. “The main objective was to design a system that would allow a d&b audiotechnik array processed system to be built in modular fashion and be scalable — as some shows require extra ring delays,” explained Hadjigeorgiou. 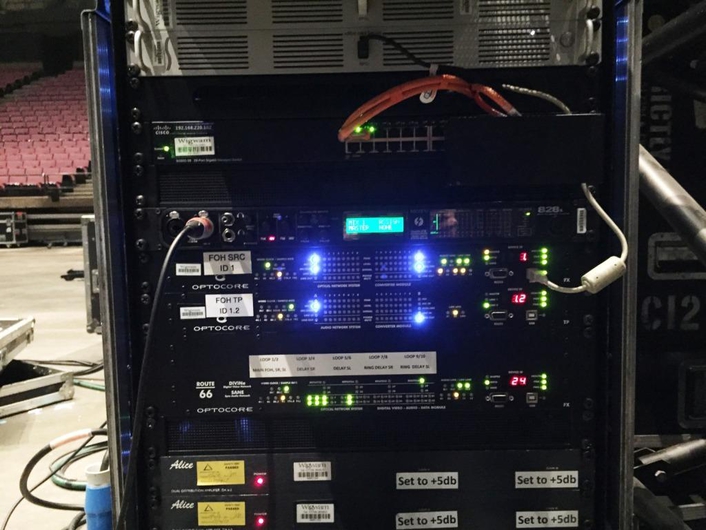 Equipment Rack with Route66 and X6R-FX

The new Route66 AutoRouter provides a more elegant solution to the ring design. “I discussed the idea and after successfully demoing the unit, I based my initial design around it,” the designer continued.

Powered by Optocore, the Route66 AutoRouter is compatible with both Optocore and DiGiCo fibre loops, enabling a redundant ‘star’ to be created from the advanced ring topology. Route66 automatically finds mobile and remote devices, closes the Optocore loop and switches the links automatically to establish redundancy. “Put simply, Route66 does the ‘thinking’ for [the sound team] when it comes to correct cable connection — and the speed of prepping a show, which allows them to work on the main system without the delays connected as part of the fibre optic ring,” he continued.

The decision was also backed by Tony Smith. “We work to the spec he gives us and  have developed a fantastic relationship over time, with an overall desire to deliver improvements in every evolution of the system,” notes Hadjigeorgiou.

Adds Smith, “After knowing what we needed Alex has evolved a suitable solution, not only for the signals but also the durability, support and ‘Plug & play’ that is required on the road. To have units such as the Optioore and BroaMan, where you have that flexibility, is essential.” 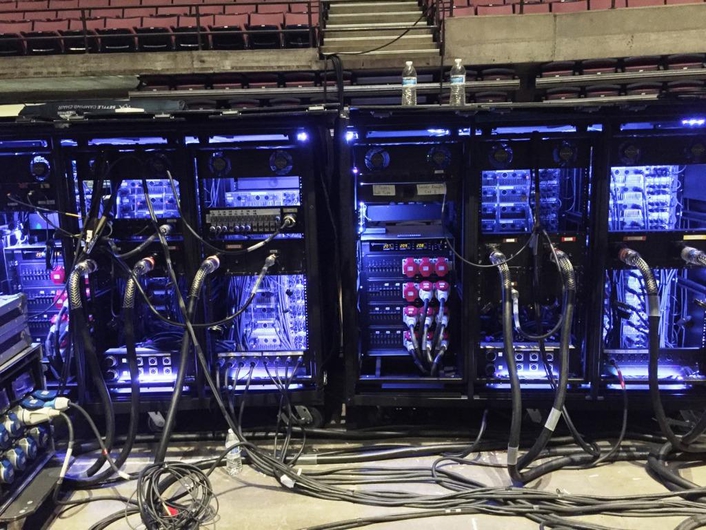 Smith, along with Wigwam crew chief, Nick Mooney, and system engineer, Jack Murphy, have also welcomed the improvements in the new design.

While Wigwam successfully inducted the system in Europe, adding additional Optocore X6R-FX and X6R-TP interfaces to their existing returns racks, over in the States Firehouse Productions, responsible for the US leg, have been running a near-identical set-up after themselves investing in a raft of new Optocore devices.

These are used to distribute AES signals system wide at 96Hz with a back-up LAN network to the d&b D80 amplifiers. Optocore also handles all the clocking and sample rate conversion for the feeds from the main and support consoles at FOH. 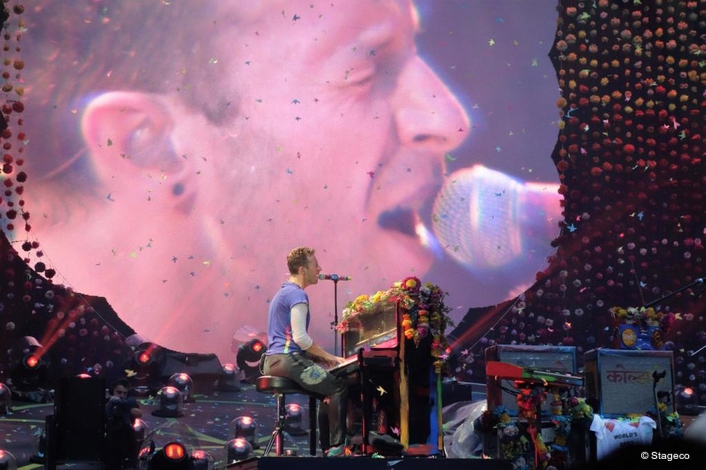 Coldplay started a relationship with the New York-based company during the previous Ghost Stores promo shows and continued into the US promo dates prior to the A Headful Of Dreams tour. Firehouse owner Bryan Olson and technical manager Chris Russo both checked the system out in the UK before agreeing to build a similar one.

“The fantastic advantage about working with Firehouse is that they were happy to replicate the design infrastructure almost identically,” observed Alex Hadjigeorgiou. “This meant we could look at shipping the Route66 and other FOH control as the system front end — making a huge difference in terms of continuity.” 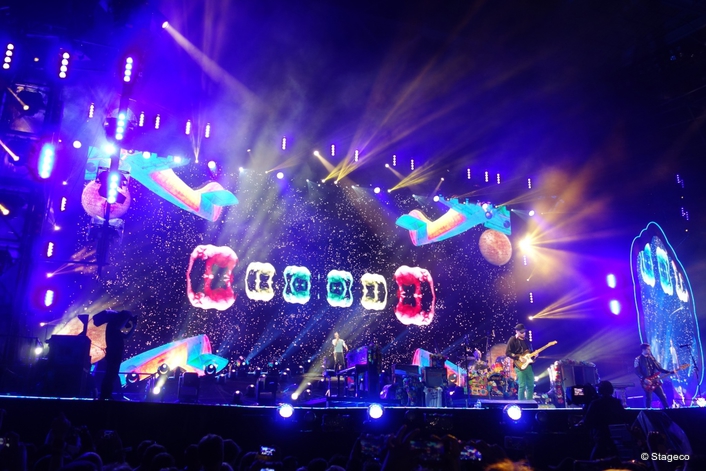 The larger set-up, used in the UK and Europe, comprises seven nodes, each featuring at least one X6R-FX at each position (the FOH Stage right and Stage left nodes also feature an X6R-TP to allow additional I/O). The signal flow is effectively a ring system set up in a star network via the Route66.

Jack Murphy is one who appreciates its flexibility. “The Route66 is great — pretty much plug and play,” he confirmed. “Every day we connect the system up in a different order and this device just sorts it all out without affecting the audio at all. 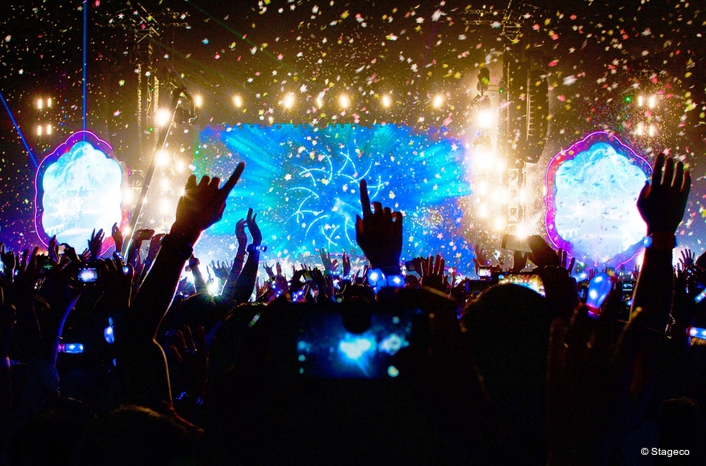 “The Optocore software is generally great and the overview health-check of individual devices — seeing PSUs working / monitoring temperature etc — is really useful; also the light levels being received is great for fault finding.”

And for tight load-ins the Route66 means the technical team never have to wait for all devices in the system to work. “If we’re pushed for time we can start on the main system and then introduce other parts systematically.” 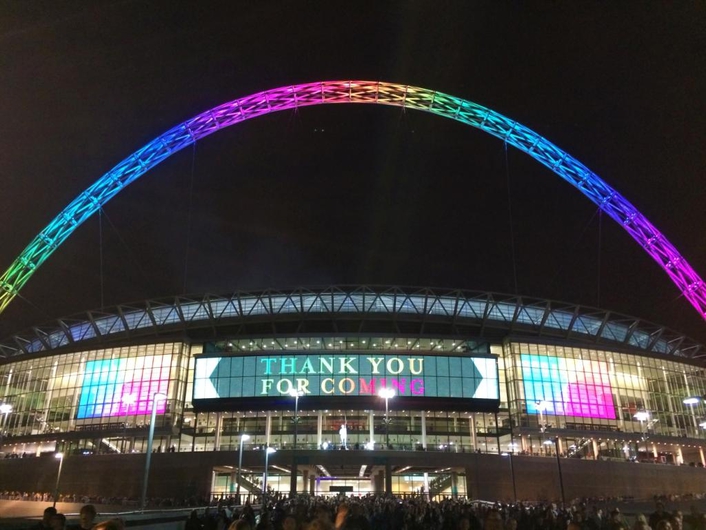 “Route66 AutoRouter is a natural progression, taking an already proven system and making it better and more flexible,” concluded Alex Hadjigeorgiou. “In fact it’s enabling us to move the whole system design forward even further than we thought.

“The options going forward have really opened up and I can see a situation in the future where the Route66 becomes almost ubiquitous on live touring shows.”