TVN MOBILE PRODUCTION has travelled to St. Petersburg, Russia, with around 65 people and mobile technology. On behalf of UEFA, the TV service provider from Hanover, Germany will produce the TV pictures of a total of seven matches of the European Football Championship UEFA EURO 2020/21. The first live broadcast for TVN will take place on June 12.

The four TVN-Ü6 and TVN-Ü3 OB vans and their equipment trucks travelled by land and sea, with the crew of around 65 arriving by direct flight. The team includes personnel for the OB trucks, video and sound equipment, setup and operation of the total of 43 cameras. Extensive preparations had to be made in advance for everyone involved.

"The tender for the European Championship already took place in 2018. Since we have unrivalled international references when it comes to football, we prevailed against competitors from all over Europe," said Markus Osthaus, Managing Director of TVN MOBILE PRODUCTION, shortly before departure.

Wolfgang Peiss, responsible project manager of TVN, adds: "The order was actually for several stadiums and countries - then the pandemic came. First, the tournament was postponed for a year and then some matches were additionally moved to St. Petersburg, which required completely new staff planning.”

In addition to travel, visa/identification documents and the compilation of important information for the stay, the route planning and bureaucratic requirements for the technical transport are particularly extensive, as Leif Krambeck, TVN scheduler and on-site admissions manager, explains: "The carnet alone comprises over 1,000 pages, which also had to be translated into Russian."

Due to the pandemic, a multi-layered hygiene and safety concept is in place for UEFA EURO 2020. Constant testing is part of the daily routine for all TVN employees. As meanwhile proven for football productions, they work grouped to so-called ‘bubbles’. These measures are especially important because live audience is allowed back to the arena: Around 34,000 spectators may join each of the games in the St. Petersburg stadium, 50% of the original capacity.

The TVN MOBILE PRODUCTION production team has now almost completed the set-up at St. Petersburg Stadium. In the process, about 1000 cable connections were plugged on the TV compound between the OB trucks and the Technical Operations Center alone. The 43 cameras have also been moved into position, including several hypermotion cameras, Spidercam and helicopter camera in UHD-HDR, polecams behind the goals and a 180° full-format sensor ‘beauty’ camera with Arri optics.
In TVN's first live broadcast of UEFA EURO 2020, Belgium will face hosts Russia. Kick-off on June 12 is at 9:00 pm. 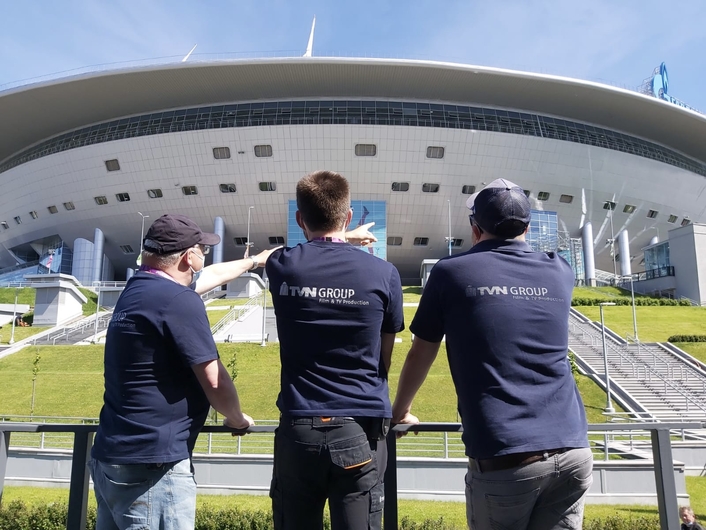 Supplementary technical info
The following is additional information on two cameras in use at UEFA EURO 2020/21 at St. Petersburg Stadium.

1. Sony HDC 5500 UHD-HDR camera with a 122x UHD lens from Canon on an Orbiter tripod
It is located at the center line and also captures the players' run-in.

2. 180-degree Sony F55 full-frame camera with broadcast adapter and an Arri 9.5-18 prime lens
– in a special bracket designed by TVN for overhead mounting. Such a mount is required because this special lens turns the image upside down. Normally, this is compensated for by the camera in stand-alone operation. However, this is not possible in live applications. Therefore, a new solution had to be found. 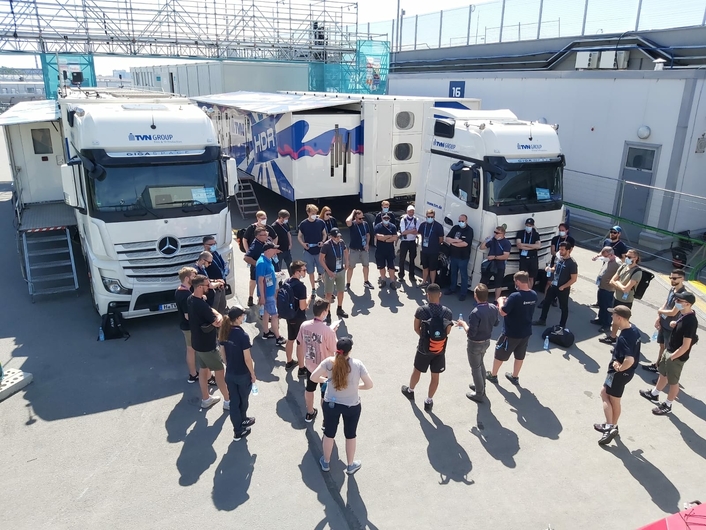 About TVN MOBILE PRODUCTION
TVN MOBILE PRODUCTION is a premium provider of outside broadcasts and is certified for its service quality. On this basis, TVN realises sophisticated sports and show events worldwide for both public and private TV broadcasters. The company has more than 35 years of experience and stands out for highly qualified personnel, maximum reliability and solution-oriented flexibility. Whether UHD-HDR, own onboard workflow for independent signal processing of UHD and HD, 3D audio or four simultaneous broadcasts with up to 100 cameras: TVN MOBILE PRODUCTION operates one of the most powerful OB fleets in Europe. TVN is a demanded supplier and partner in the development and market launch of innovative technical solutions. A company of the TVN GROUP Film & TV Production, with locations in Berlin, Bremen, Frankfurt, Hamburg, Hanover, Kiel, Cologne, Leipzig and Munich. 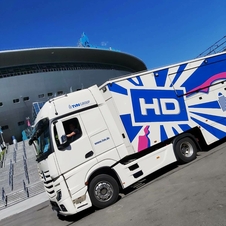 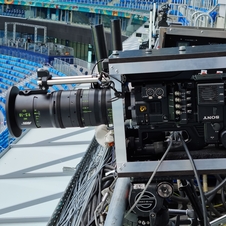 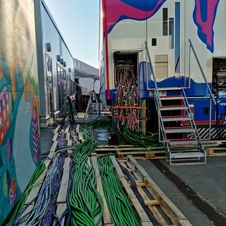 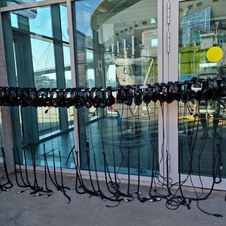 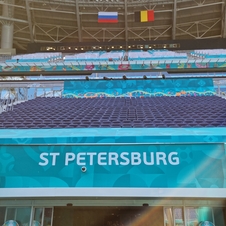 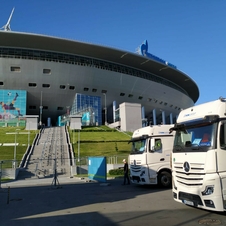 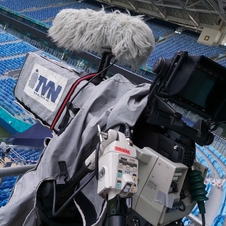 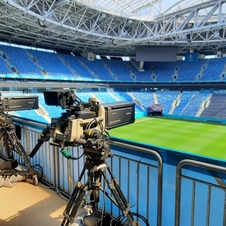