Blackmagic Design today announced that Swansea City Association Football Club (AFC) has developed its own streaming platform, SwansTV Live, with a live workflow featuring the Blackmagic URSA Broadcast and Smart Videohub 12G 40x40 router.  Joining the English Football League (EFL) Championship at the start of the 2018-19 season created a new opportunity for the football club. It could now consider live streaming its own content, something that hadn’t been an option whilst in the Premier League.

Swansea City AFC had two options according to Jonathan Wilsher, head of media and marketing at the club: “We could work within the EFL’s own service, iFollow, or take the initiative to create our own. Opting out allowed us to implement a solution that would offer fans exclusive, high quality content that goes well beyond match coverage and highlights.” 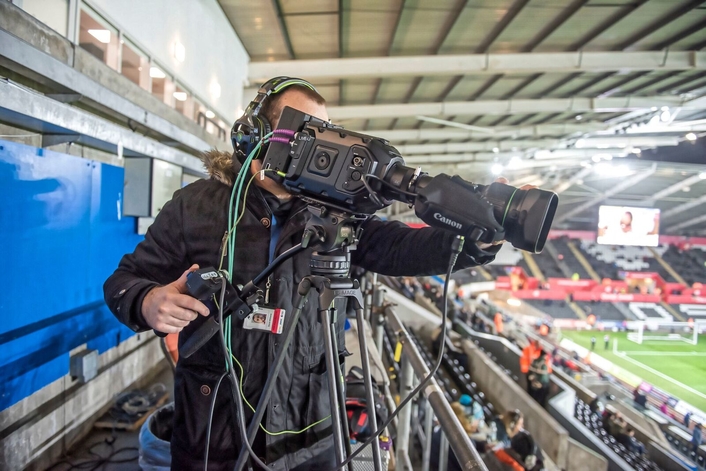 Having enlisted the help of specialist football broadcast consultant Peter Knowles and his StudioExpert team, the club has deployed four channels of URSA Broadcast around the Liberty Stadium. A purpose built studio centered around a Smart Videohub 12G 40x40 router gathers in all of the live camera feeds via SDI, as well as the custom graphics and VT packages needed to produce the master program mix (PGM). 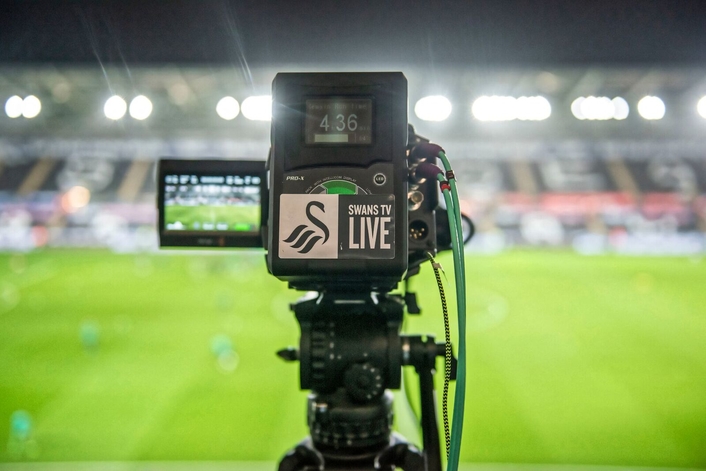 That is then taken through an ATEM Television Studio HD, which acts as a transmission switcher selecting the source to stream be it program or a holding graphic, before being fed into an AMG video on demand (VOD) server at 1080i50. 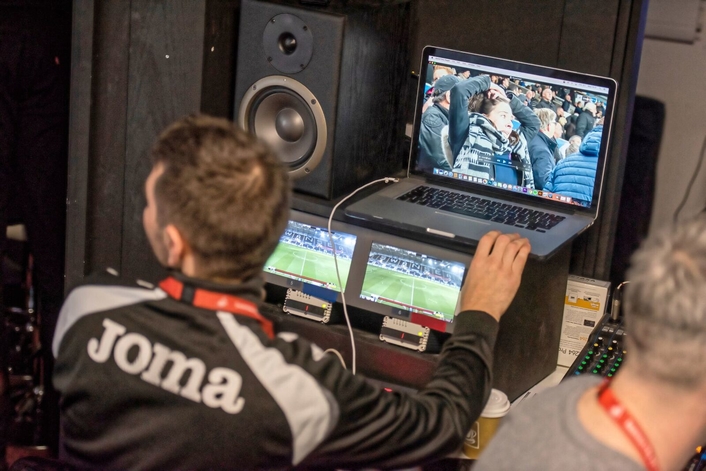 “The URSA Broadcast’s extended video mode is the killer ingredient for us,” says Wilsher. “Combined with good quality b4 lenses, the color reproduction straight out of the URSA Broadcast means you have a really cost effective system for live to air broadcast acquisition.” 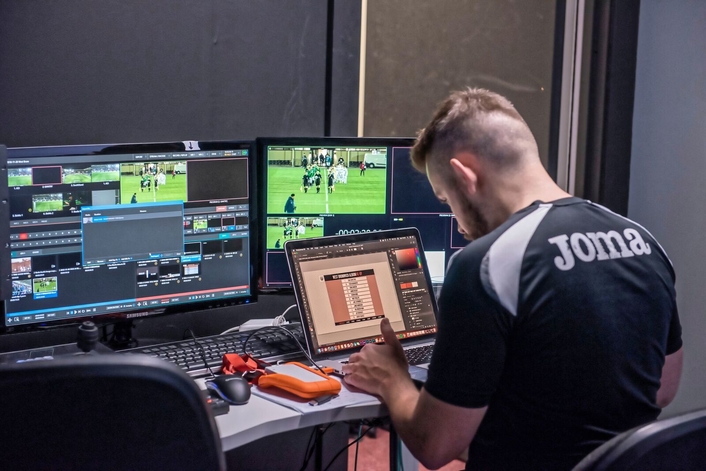 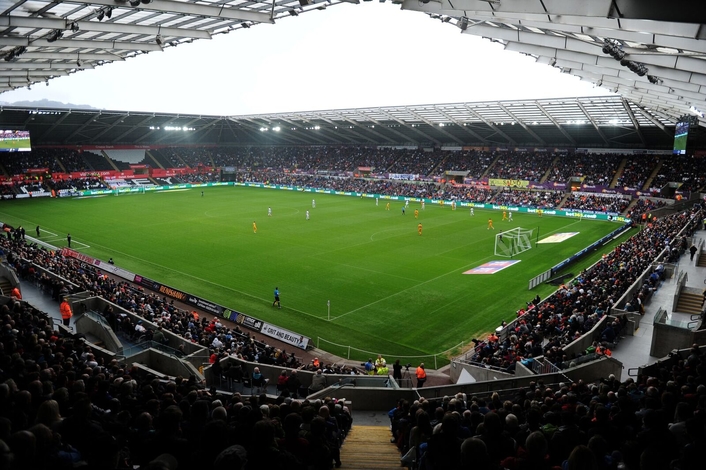 This new source of direct to consumer revenue is already widening the club’s fanbase significantly according to Wilsher. “We have exceeded all expectations in regard to subscriber numbers thanks to the solution we’ve implemented,” he concludes. “Having this level of control over our content has allowed us to engage with our fans and sponsors on a whole new level.”