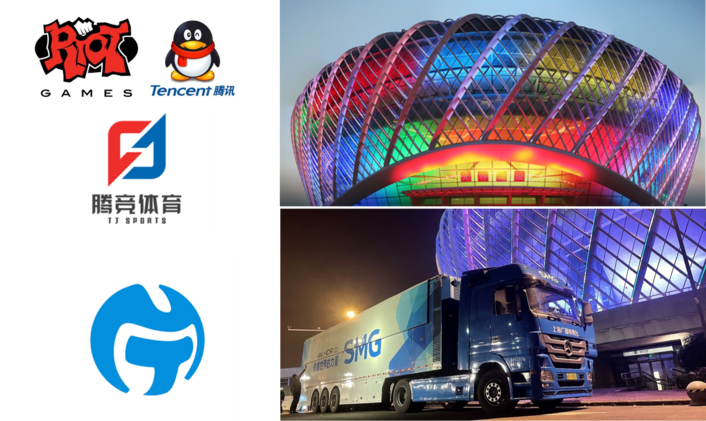 The 2021 LPL Spring Season Finals kicked off in Wuhan. And the League of Legends lovers from all over the world will once again gather their eyes on this city of heroes. Ten playoff teams struggled for a championship spot.

Remote production can reduce the number of staff stationed at the front broadcast site, a set of professional production personnel and equipment can carry out multiple broadcasts in accordance with unified standards and procedures, which can greatly improve production efficiency and reduce broadcast costs. The venue of the competition is located in the Wuhan Guanggu International Tennis Center and the core broadcast system is placed in the Shanghai Tengjing Sports Broadcast Production Center, which is hundreds of kilometers away from the venue.

Only the cameras, matrix panels, call panels, monitors and other equipment are placed at the competition site, and the video, audio, call, control signals, etc. of the front and back ends are connected through remote information exchange and IP technology. 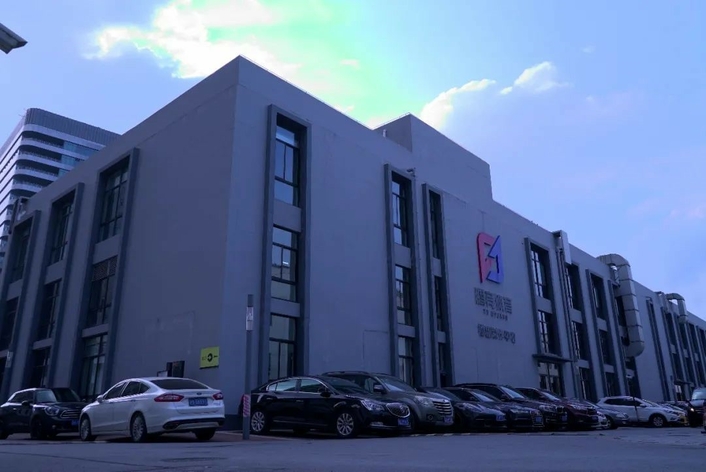 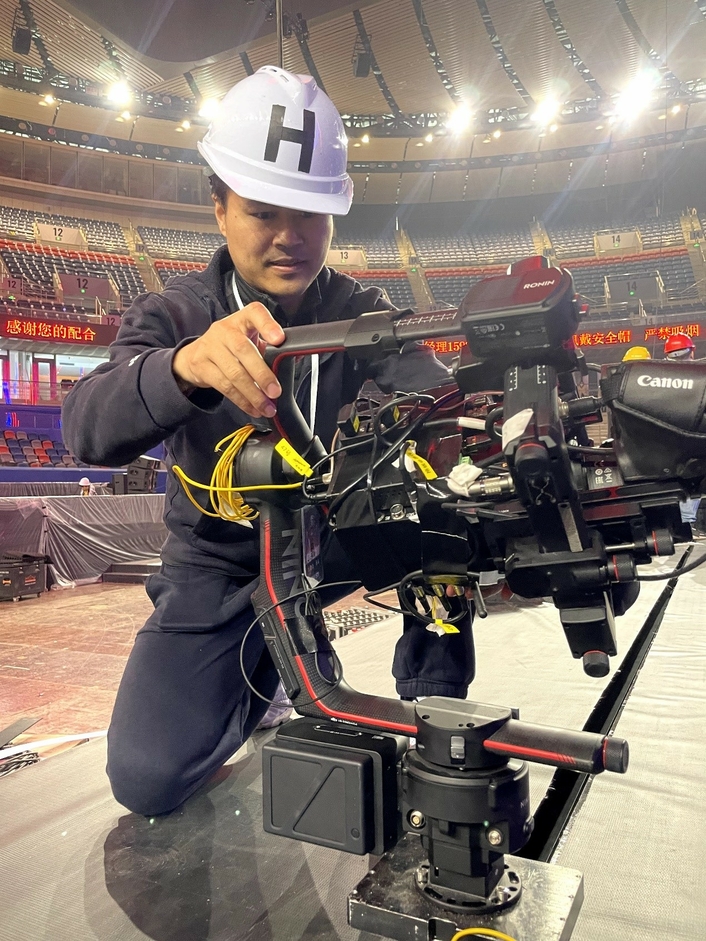 In 2021 LPL Spring Final, SMT worked together with Tengjing Sports, all video, audio, control feeds and other signals are jointly debugged through the front and back ends, and ultra-low delay, non-blocking, and non-compressed two-way transmission is realized through the network. The director and technical team in the background can acquire all the information of the front-end broadcasting site and sent command, and the on-site team can also call all related resources on the back-end. 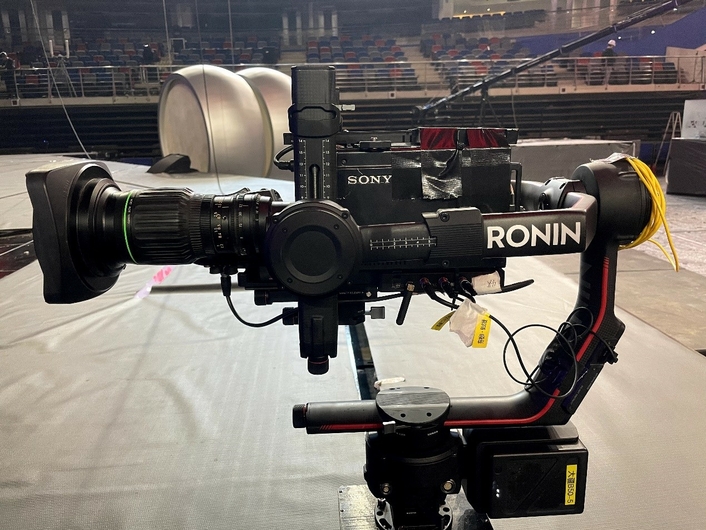 In order to allow the majority of League of Legends game lovers to fully experience the charm of the game in front of the screen, SMT sent 4K UHD OB Van (S2) to Wuhan Guanggu International Tennis Center, which was responsible for the presentation of the opening and closing ceremonies. It improves the communication efficiency of the front and rear production staff during the entire event, and was committed to creating a magnificent scene and splendid visual effect. 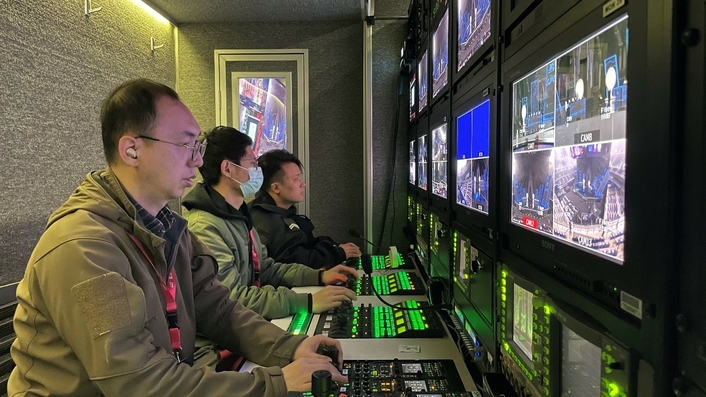 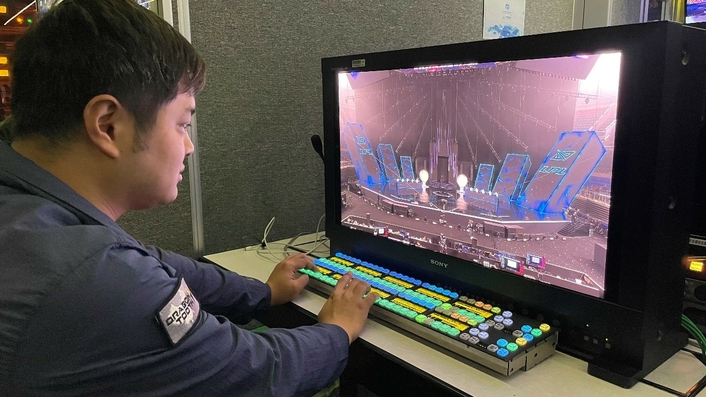 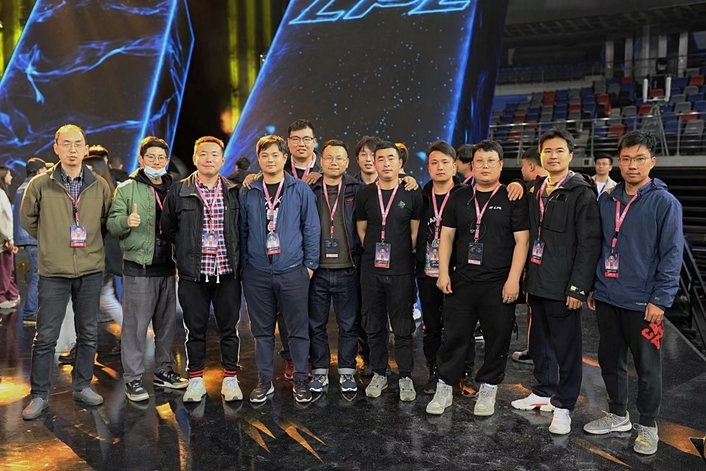