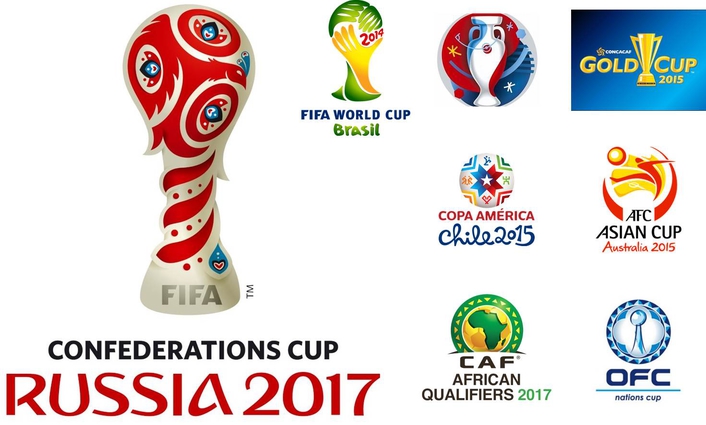 On a Sunday evening that will be forever etched in the memory of Portuguese football fans, there was more than one reason to celebrate in the Stade de France. Having made history by defeating hosts France and winning its first UEFA EURO title, Portugal have also guaranteed their first-ever appearance at the FIFA Confederations Cup, the next edition of which is in 2017. The “Tournament of Champions” is set to take place between 17 June and 2 July, in four Russian Host Cities: St Petersburg, Kazan, Moscow and Sochi.

“I am sure the people from Portugal share with us the same excitement and anticipation in participating in the Confederations Cup for the first time,” said former Russian player Dmitri Alenichev, who won the UEFA Champions League in 2004 with FC Porto. “I have friends in Portugal, where I spent an important part of my career. I am happy that they have achieved such great success. Cristiano Ronaldo certainly leads this team, but I think the secret of their success is that it is truly a collective team effort.” 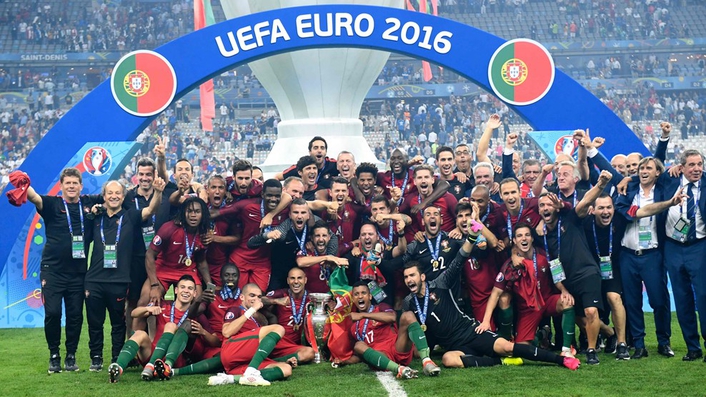 “I congratulate Portugal on this amazing achievement. I am happy that a country with such a rich history in football will appear at the Confederations Cup next year. Russia and Portugal have strong historical ties in football, so I am sure Russian fans will be looking forward to seeing Cristiano Ronaldo and the Portuguese team in 2017,” said Rinat Dasaev, who was the first-choice goalkeeper for the Soviet Union for over a decade. “Portugal will be given the warmest welcome in Russia.”