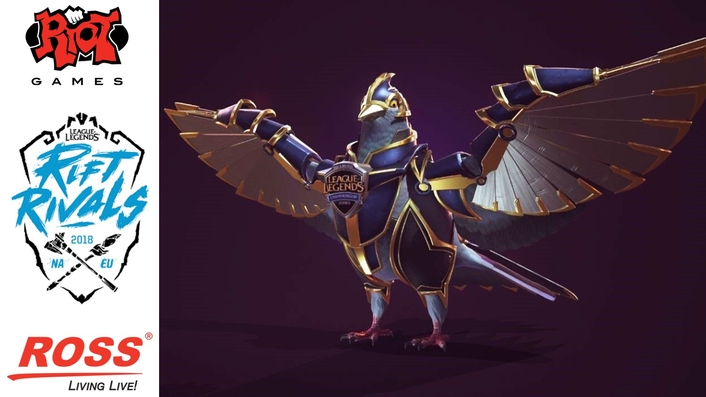 League of Legends® (LoL) is the world’s most-played PC game, with over 100 million monthly active players. Each summer, teams from fourteen regions around the world come together to face-off with each other in Riot Games’ annual esports event, Rift Rivals. Rift Rivals will be held in various global locations between July 2nd-9th. One of the highlights of the event is the North America (NA) versus Europe (EU) clash that takes place this year on July 5th-7th at the home of the North American League of Legends Championship Series (NA LCS) in Los Angeles, California. 350 fans will join the players live in the studio, and the Rift Rivals: NA vs. EU event will be broadcast live in 9 languages on lolesports.com, Twitch, YouTube and ESPN+.

Last year, the NA LCS adopted a feathery mascot as its own after an appearance at the NA LCS Spring Finals in Vancouver, British Columbia. Since Finals, the aptly named LCS pigeon has regularly managed to find his way into the NA LCS studio, and even competed against pros in NA LCS Civil War in April. Now, he’s back and more badass than ever, with a shiny suit of armor to match his fearless attitude. LCS Pigeon is a bonafide War Pigeon!

In order to realize their mascot graphics vision for this NA vs. EU event, the team at Riot Games turned to Ross Video and their innovative Frontier product for hyper-realistic results. Developed in partnership with The Future Group and based on the Unreal 4 gaming engine, Frontier is the latest generation of graphics rendering engine that helps take cutting-edge virtual studio and augmented reality technology into a new realm of realism. Commenting on the results, Gideon Ferber, Director of Product Management for Ross Virtual Solutions, highlights the importance of creativity to the esport fan. “The esports market has exploded in growth and it’s both competitive and demanding; audiences are always hungry for great-looking content that pushes technology boundaries and the content providers are looking for ever more creative ways to engage with the viewers. We’re excited to be working on the Rift Rivals project with Riot and I’m sure the fans are going to love the mascot and the impact they make on the broadcast”.

Dave Stewart, executive producer of the NA LCS Broadcast described the motivation to unleash the feathery beast. “NA Fans understand LCS Pigeon, they know he’s a fearless bird of prey, and not to be trifled with. Rift Rivals is all about the deep enmity between NA and EU, and the NA LCS Broadcast team thought what better way to strike fear into the hearts of our enemies than with a mechanized armored pigeon who dabs in the face of danger. We’re happy to bring LCS Pigeon to life at this very special event.” 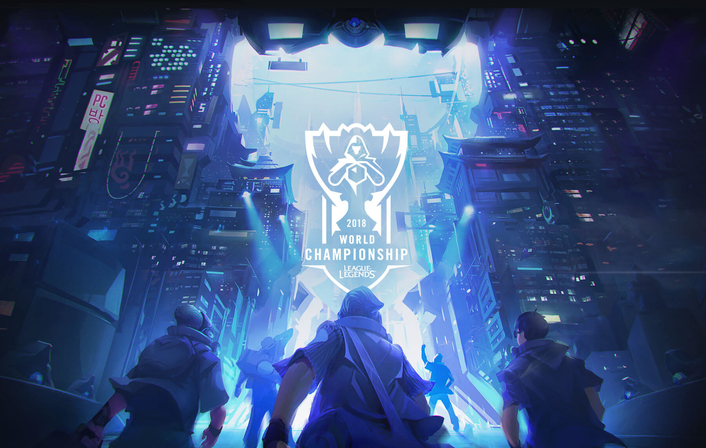 About League of Legends Esports
League of Legends® Esports (LoL Esports) is a premiere global sport with 14 professional leagues worldwide. The regional leagues are overseen and operated by Riot Games under the leadership of Jarred Kennedy and Whalen Rozelle, co-heads of Riot Esports.