Robe Summoned for League of Legends in Rio 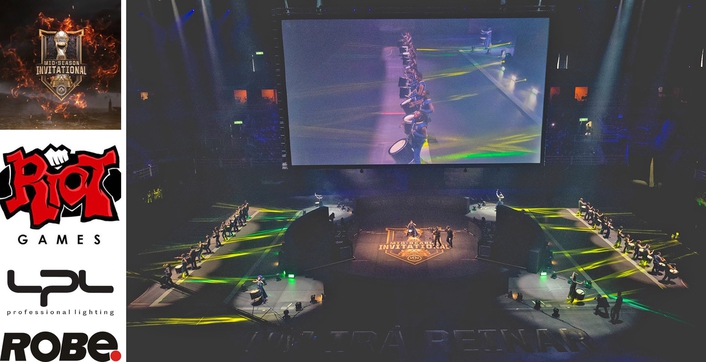 The 15 day Group / Knockout games and their Finals in Rio was one of two LoL MSI events hosted in Brazil that featured 5 team players per game and an eye-catching production including giant LED screens, dramatic lighting and lots of audience interaction, together with colourful and vibrant Opening and Closing Ceremonies, explained LPL’s Caio Bertti, who project managed the lighting elements for Riot Games.

The production lighting was designed by Arnold Serame of LA-based Serame Design and directed on site by Mathew Stovall. 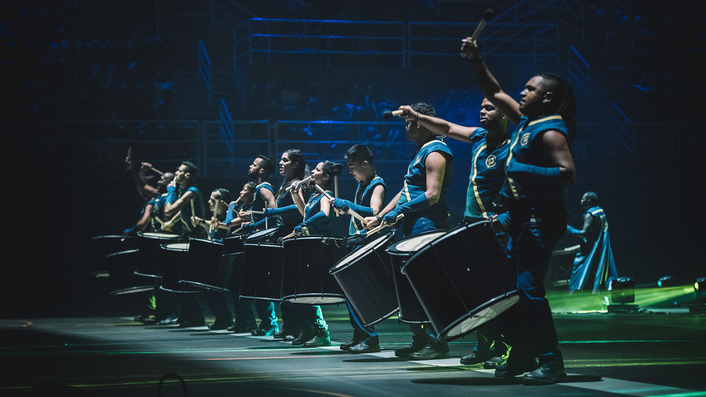 LPL is one of the top rental companies in Brazil. Their relationship with LoL includes previous national events for which they were initially hired by a local agency. Erich Bertti (Caio’s brother) co-ordinated all the lighting requirements for these, and suitably impressed the Riot Games team, resulting in LPL handling much of their subsequent work in the region.

LPL has invested steadily in Robe over the last 10 years and now has a large stock of nearly 600 fixtures, some of which were supplied for the event to meet Arnold’s specification for a strong lightsource with shuttering. 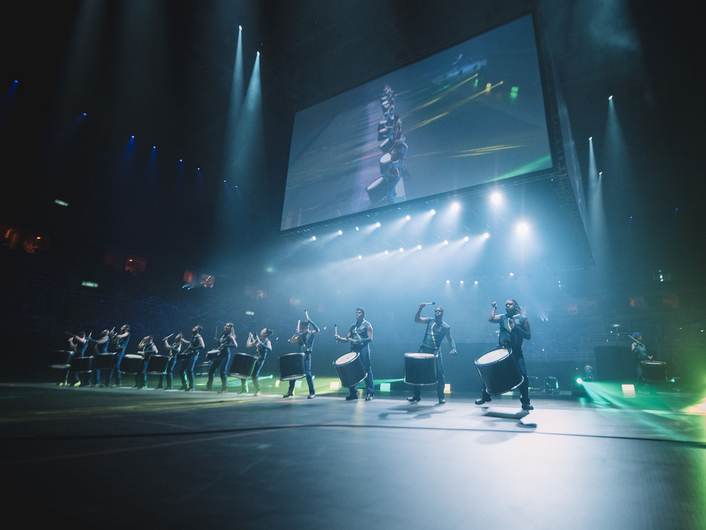 The event was staged in the round, so high powered long-throw fixtures were needed all around the space for impact and WOW moments. BMFL WashBeams were a perfect solution.

A whole network of trusses was installed in the venue’s roof and used to provide near, mid and far lighting positions for stage and audience areas.

Sixty-two were deployed along four perimeter trusses – 34 fixtures along the two long sides and 28 along the two short sides of the arena. These provided general audience lighting as well as hitting the stage from up to 44 metres distance. 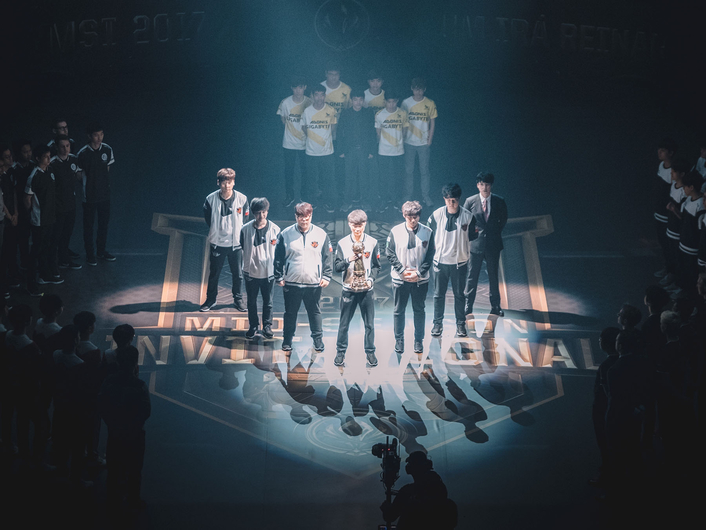 Another ten BMFL WashBeams were rigged on two trusses approximately 38 metres away from the stage.

The other 24 x BMFL WashBeams were deployed on the floor and used for hi-impact, zap-tastic aerial effects all ramping up the energy and excitement in the room. 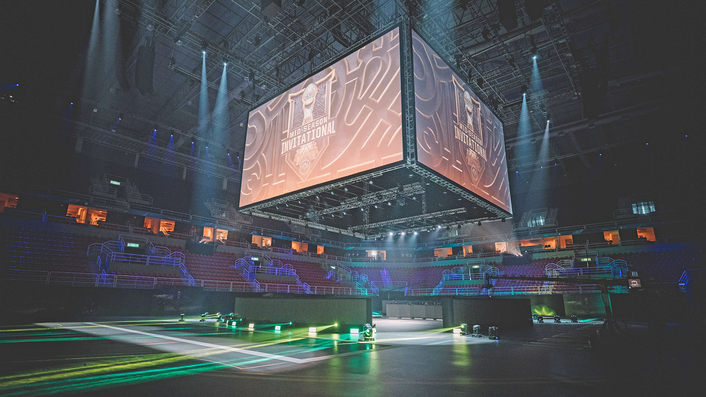 In addition to the BMFLs and the ColorWash 2500E ATs, the rig contained a number of other lighting fixtures including LED washes, beam moving lights, LED strobes and generics, all controlled by a grandMA2 full size console operated by Matt Duvall.

“The BMFL WashBeam was once again a perfect tool” stated Caio, adding that he really “loves” these fixtures, and from his extensive experience using them, knew they would be a reliable core choice for this lighting rig, which was used for 7 full-on LoL competition sessions over a 15 day period.

Caio, also an LD in his own right, thinks that Robe is “a manufacturer at the top of its game” right now, and is very excited to see what the company will reveal in terms of new products in the coming months.

Caio worked with a team of 16 crew from LPL on this event for which the technical producer was Randy Quick for Riot Games.