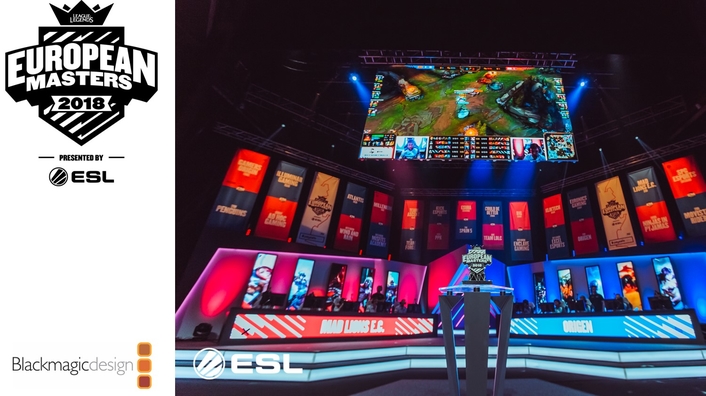 Blackmagic Design today announced that ESL, the world’s largest esports company, delivered the inaugural live finals of the League of Legends European Masters, with a bespoke playout system built with a series of DeckLink Quad 2 capture and playback cards.

The playout solution handled a unique and complex live program mix, vision mixed on a live production workflow built around the ATEM 2 M/E Production Studio 4K switcher, to a live audience, and to millions watching the championship’s livestreams worldwide.

“Esports broadcasting is rewriting the rules for content production, however, as with many developing industries, off the shelf solutions can often be out of the production team’s budget, or may fail to meet all of the technical demands of multilayered, multi source layouts that are needed for major tournaments,” explains Sam Deans, executive producer, ESL UK. 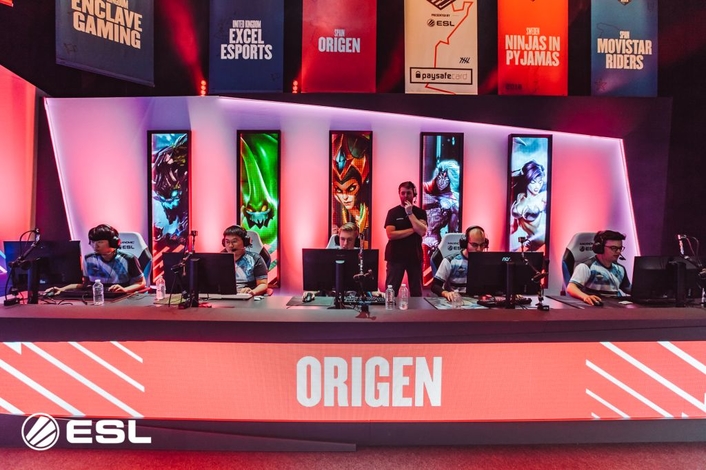 When ESL set about designing the architecture for such a vast production, Sam knew Blackmagic Design would play a pivotal role in the production workflow.

“We have developed our own custom built solution for VT playout, instant and slow motion replay, on air fill and key motion graphics and driving dynamic scenic LED screens, all of which rely on the DeckLink Quad 2 I/O hardware. Its ability to handle eight video signals simultaneously from a single card is a hugely powerful feature,” according to Sam. 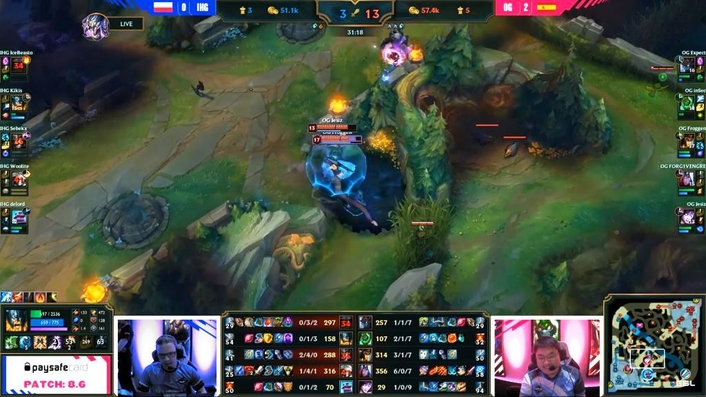 He adds: “Whether turning to existing 'off the shelf' software or developing our own solution, it's becoming more and more apparent that built-in DeckLink support is the first choice for developers and reinforces our decision to embed it at the core of everything we do here at ESL.”

An instant replay server ingested four live video feeds and outputted a single feed in 1080p 59.94 back to the main production unit, where two ATEM 2 M/E Production Studio 4K switchers worked in tandem to produce the program mix for broadcast.

“Then the primary switcher took live camera feeds, broadcast graphics and video game signals, and this was vision mixed on the ATEM 2 M/E Broadcast Panel. When you are dealing with more than 18 sources and two independent fill and key graphics channels in such a rapid and pressurized environment, having the panel in front of you brings a real confidence to the mix.” 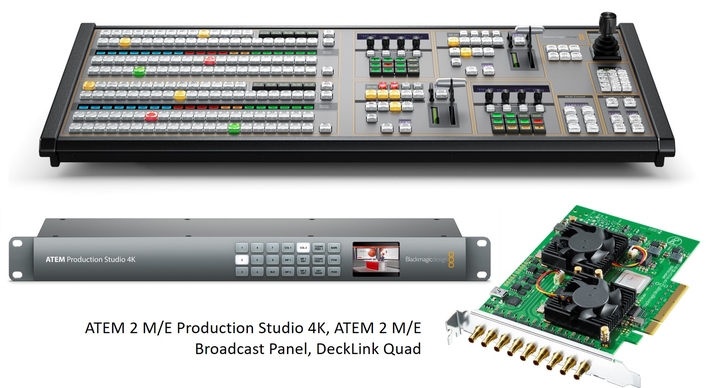 A second switcher operated by an ATEM 1 M/E Advanced Panel created a submix of ten POV cameras, which are used to capture player reactions during the tournament, and then sent a submix back over two SDI outputs to the primary switcher.

“The live production at League of Legends simply would not have happened without Blackmagic Design,” concludes Sam. “Not only do products like the DeckLink cards lower the barriers of entry to ultra high end broadcast production, but they also help us to solve specific challenges as we continue to rewrite the rules for content production and live broadcast in the digital space.” 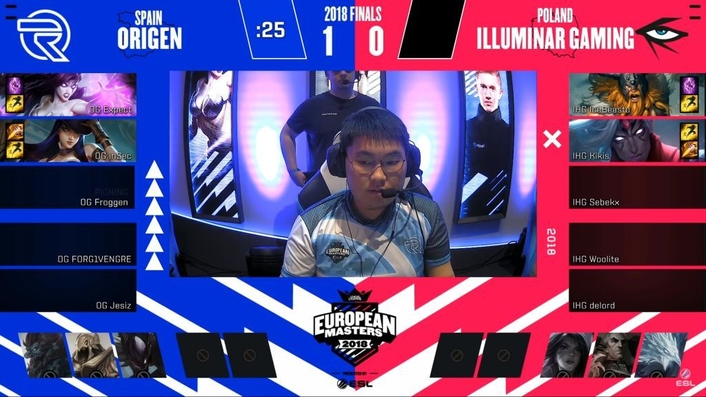