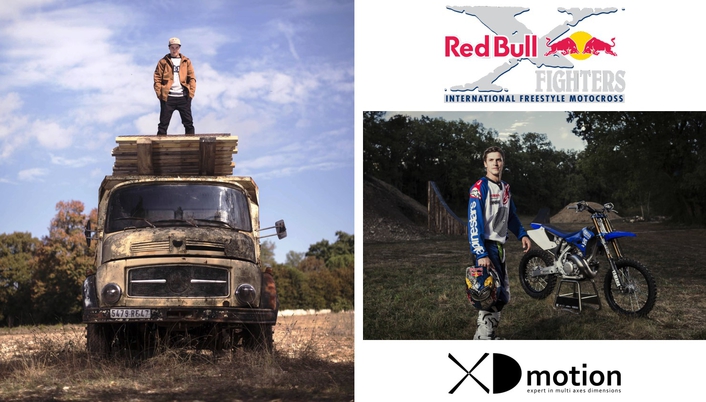 Thomas Pagès is one of those rare examples of riders who are determined to take FMX (Freestyle Motocross) to the next level. The super-talented Frenchman has gone from practising in his own back yard, to competing with the best riders in the world, to progressing the sport time and again through his series of never-been-done tricks.

In December 2016 XD motion produced a video about Tom Pages showing 10 FMX tricks with his motocross machine. The shooting was done for RED BULL during four days with the X fly 1D high speed wirecam for the tricks and a Hexacam drone for the opening shots. the camera was a RED 4K 120f/s with a 17/120mm Cabrio lens. 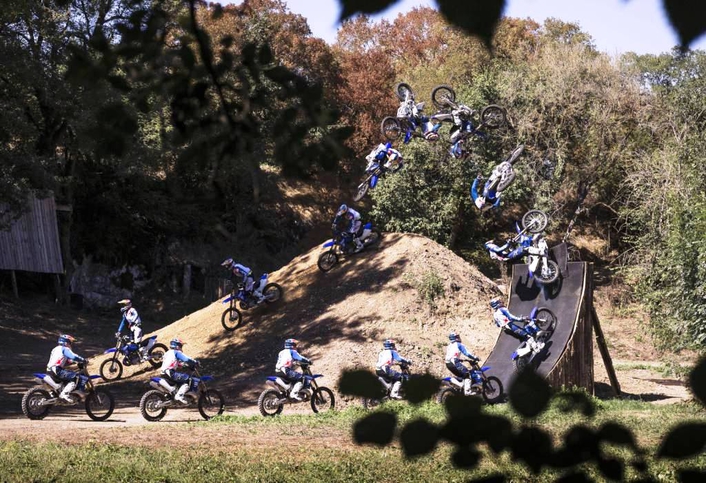 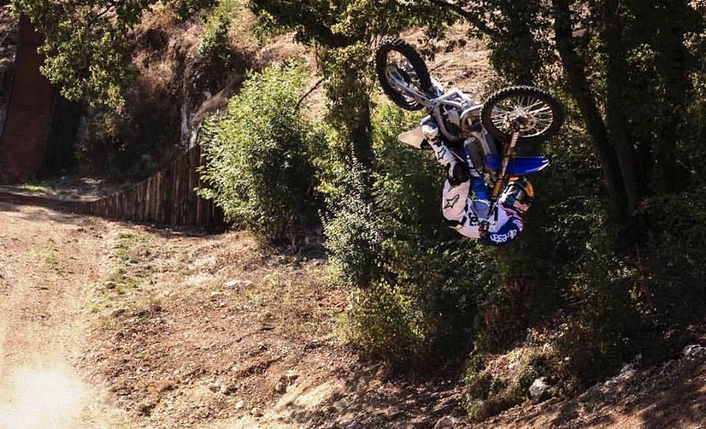 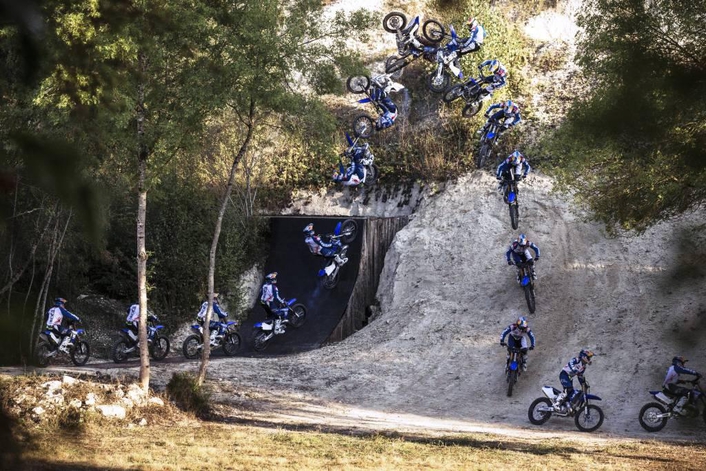 Flying frenchman goes for five in a row in Madrid

Who can dethrone France’s Tom Pages? That’s the question on the minds of 11 of the world’s best freestyle motocross riders who go all out to stop the flying Frenchman on July 7, 2017 at the Red Bull XFighters in Madrid. Pagès has won the world’s most prestigious FMX competition at the Las Ventas bullfighting ring four straight times.

The Las Ventas bullfighting ring will once again be the venue for the 2017 edition of the Red Bull X-Fighters, where riders let go of their freestyle motocross bikes for a few frightening seconds while in midair during high-speed leaps of up to 30 meters in distance to perform daring and eyepopping tricks. Many of the sport’s most famous tricks – flips and spins performed at up to 15 meters in the air and with such names as “flair”, “body varial” and the “bike flip” – were first attempted and perfected in Madrid, where sold-out crowds of 23,000 have been pushing the riders on to a number of epic performances since 2002. The riders, who both savor and rave about the hothouse atmosphere in Madrid, compete against each other with their best tricks in a series head-to-head knock-out rounds in front of a panel of judges and the enthusiastic crowds. 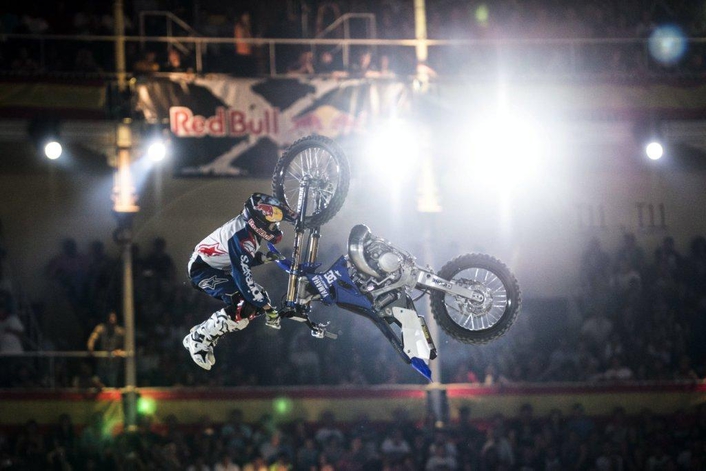 Tom Pagès of France will attempt to win in Madrid for a record fifth time when the world’s best freestyle motocross riders gather in the Spanish capital for the 16th consecutive year on July 7, 2017. But the former champion will have to reach deep into his bag of FMX tricks to prevail against 11 rivals such as Dany Torres (ESP), Clinton Moore (AUS), Levi Sherwood (NZL) and Josh Sheehan (AUS) who are
expected to be eager to dethrone the inventor of so many gravity-defying moves that have pushed the sport of FMX to new heights in recent years. 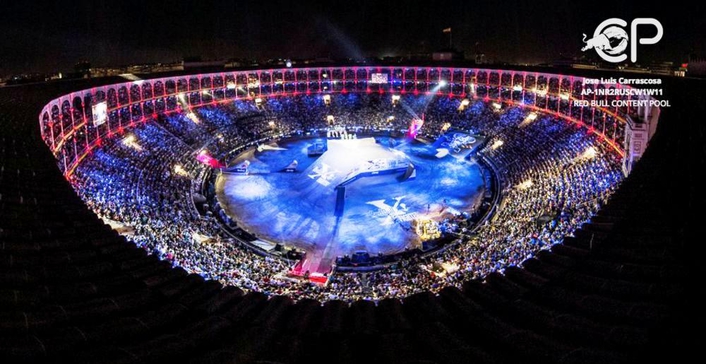 All the biggest names in FMX history have won the now-legendary stop in Madrid, which has defined the sport more than any other venue. American Travis Pastrana has won it three times and Spain’s Dany Torres twice. Other Madrid Red Bull X-Fighters winners include Australia’s Robbie Maddison, Mat Rebeaud (SUI), Nate Adams (USA), Kenny Bartram (USA), Edgar Torronteras (ESP) and Levi Sherwood (NZL). But none have won it more than three times and Pagès will attempt to attech his name even deeper into FMX immortality with a fifth straight victory in Madrid on July 7.