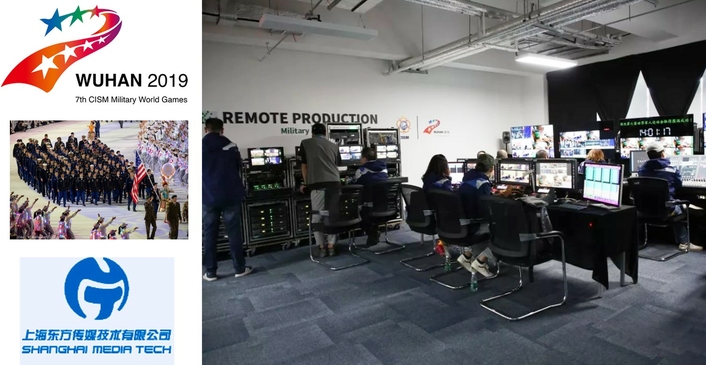 The 7th CISM World Military Games was held in Wuhan, China from October 18th to 27th, 2019. It is the first comprehensive international military sports event hosted by China, and also the largest international sports event that held in China after the Beijing Olympic Games. More than 9,300 military athletes from 109 countries competed and enhanced friendship in Wuhan. Shanghai Media Tech (SMT) provided a strong technical guarantee for this event. During the Wuhan Military Games, President of the International Military Sports Council, Herve Piccirillo, Moreno, Director of OBS Engineering, Jimenez，Director of OBS Broadcasting System, visited the SMT team often and made an in-depth communication with SMT technical team members. 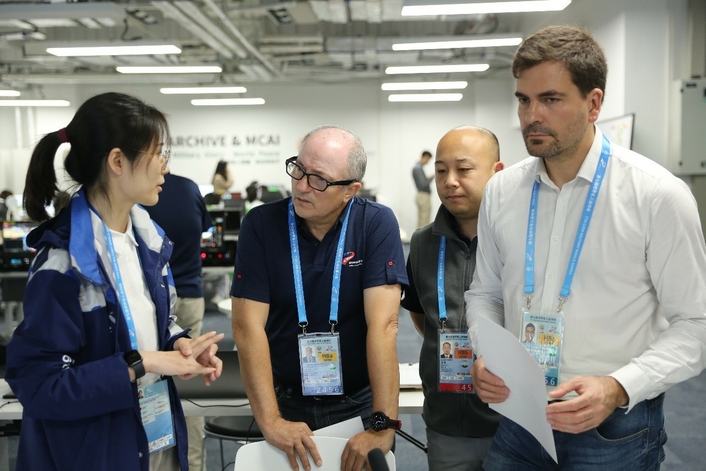 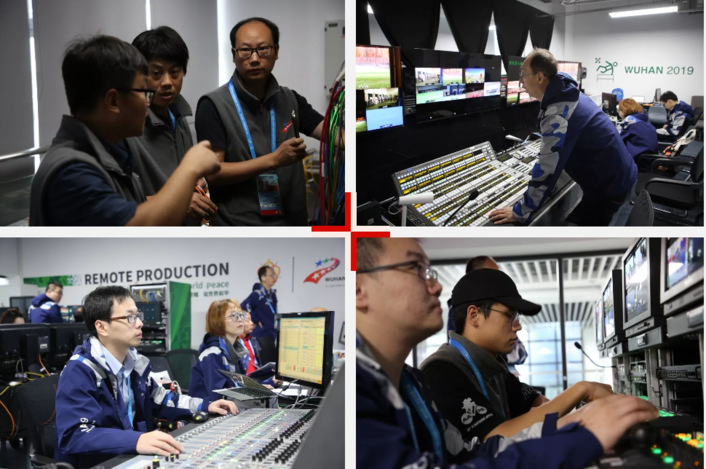 The SMT technical team took full advantage of remote production. Using only one IP system plus one technical team, successfully completed broadcast task of this project. Significantly reduced equipment costs and labor costs. The advantages of IP remote production technology are fully revealed in this project. The competition site is 60 kilometers away from the remote production room of IBC. The SMT technical team laid out the fiber in three venues in advance. After completing the game every day, only lightweight equipment needs to be replaced, such as the camera body, lens, head topic, call panel, etc., and can completely realize the equipment transition in a short time. 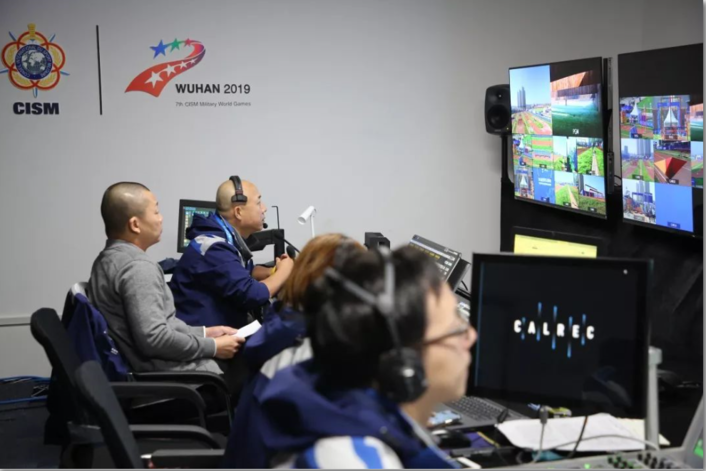 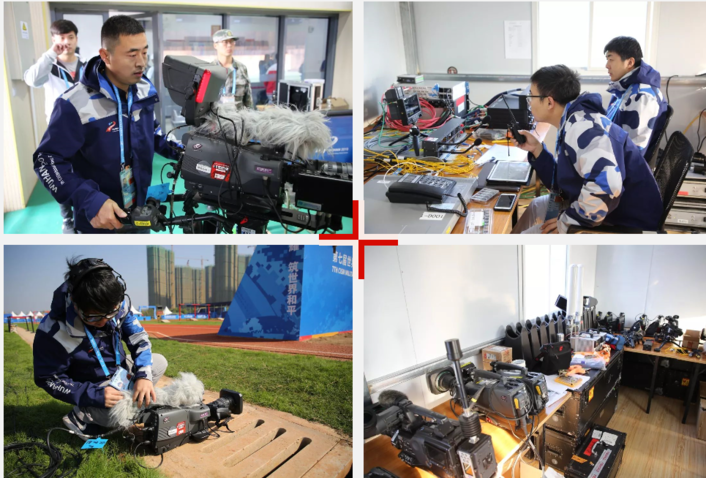 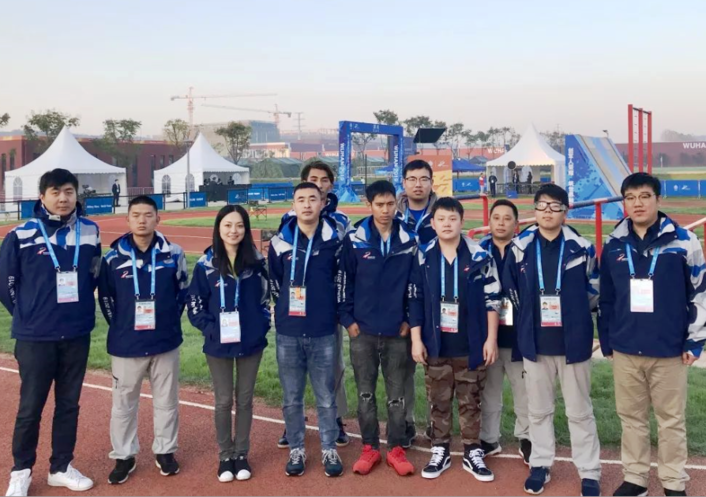 In the 7th CISM World Military Games, the Archive & MCAI system independently developed by Shanghai Media Tech (SMT) was successfully applied, which became a highlight of the Wuhan Military Games IBC media content production. This is also the first formal application of AI artificial intelligence technology in the production of large-scale international comprehensive sports events. The system is completely designed to match the standards and production process of the Olympic Games. 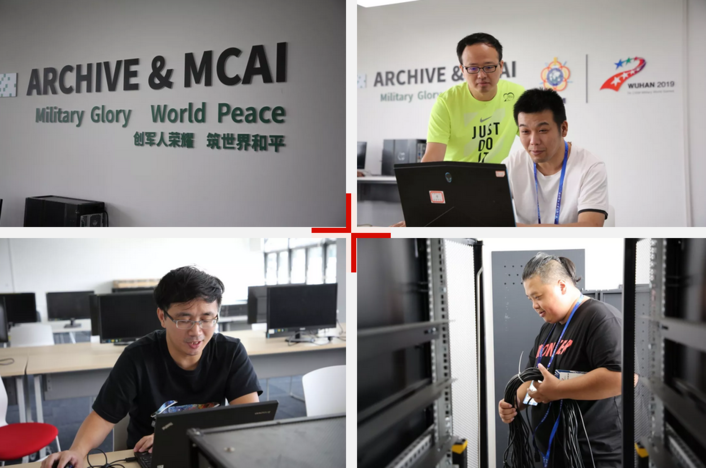 During the competition, it will include all the live broadcast signals of the live venues and the 11-channel ENG return signal. It has 4,000 hours of HD material storage capacity and has both Wisdom AI production and field cataloging, intelligent AI search and download functions, and more than 20 non-linear editing workstations, supporting 52 minutes of daily production, and editing and broadcasting. The SMT team combines the actual needs of large-scale events with artificial intelligence AI applications such as face recognition and speech recognition. Independently developed and completed the system installation, equipment configuration and operation debugging of Archive & MCAI, ensuring the successful application of this product in the Military Games. 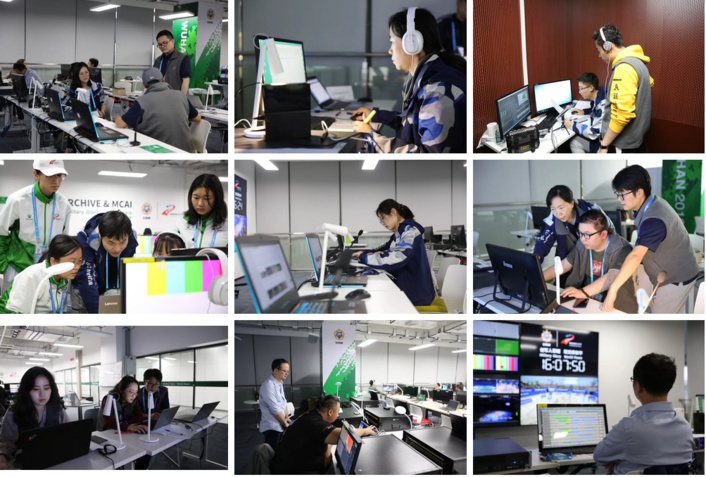 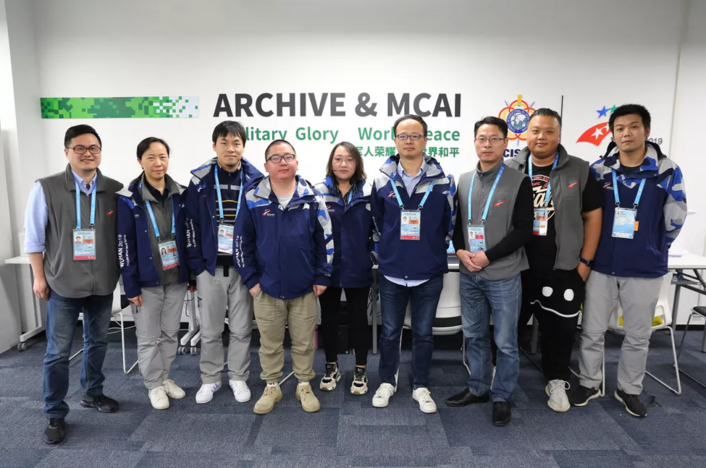 The Debut of Parachuting Live Broadcasting 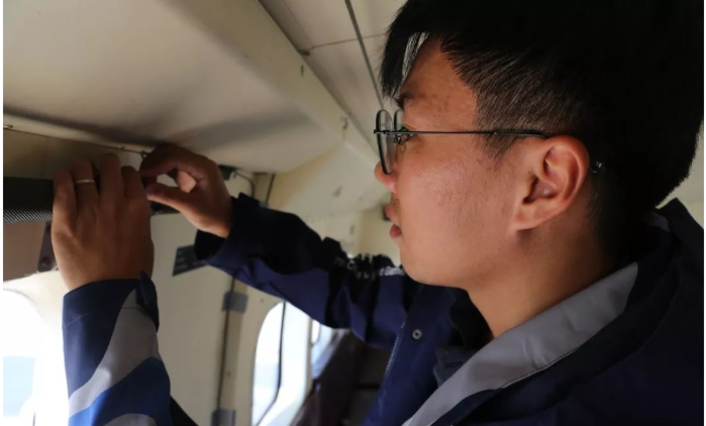 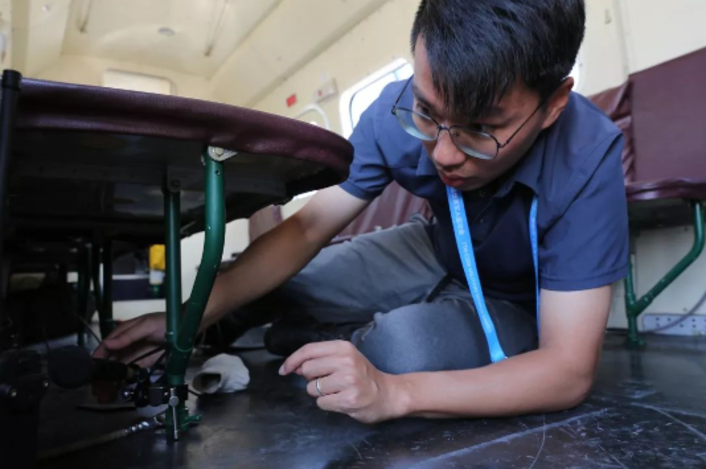 In order to present the characteristics of parachuting in an "original" manner, the SMT technical team set up multiple microphones and “bees“ in the aircraft cabin and landing point which making the show more rich and shocking, meanwhile allowing the audience to be more immersive. In parachuting broadcast, in addition to a number of amplification camera stands and wireless camera stands on the ground, there are four wireless camera stands set on the aircraft used to capture the shots of the skydiver in the cabin so that the audience can completely see every exciting action of the player in the game. 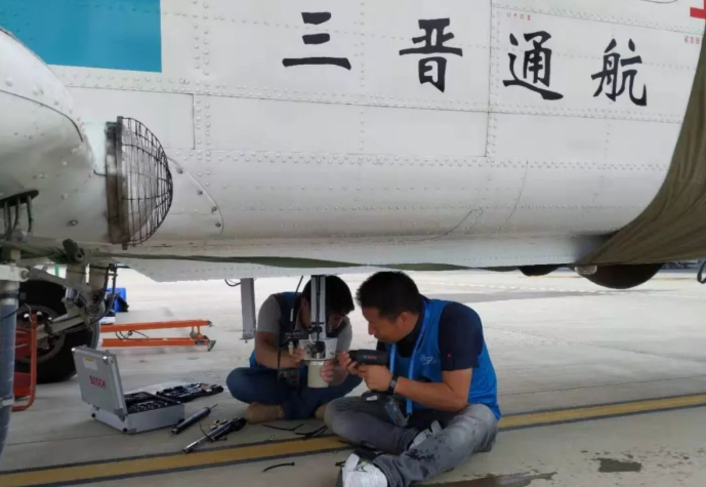 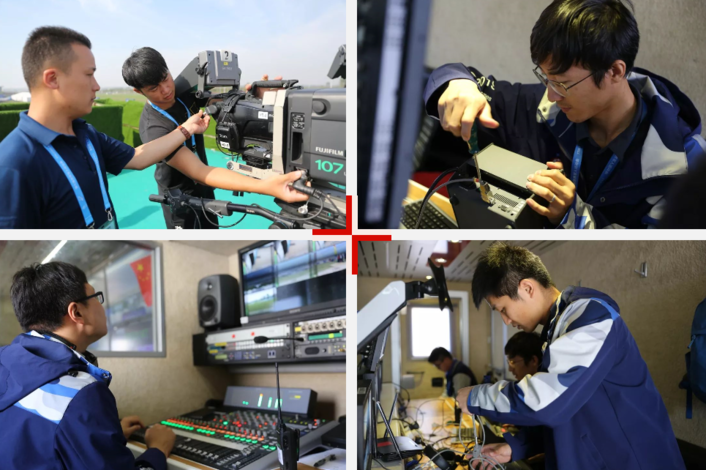