Buenos Aires will play host to the 2020 Copa Conmebol Libertadores Femenina between this coming March 5th to March 21st. The event was cancelled last year due to the coronavirus pandemic. In what is scheduled to be a unique sporting event, the tournament consists of 32 matches to be played at the Vélez Sarsfield and Deportivo Morón stadiums.

Mediapro Argentina have been appointed Host Broadcaster for the competition which was first held in 2009. Tournament organizers Conmebol chose Mediapro for their know-how and expertise in international sports event production.
Mediapro’s Outside Broadcast units OB32 and OB 30 will deploy 11 cameras to cover the group stage, 12 for the semifinals, and 15 for the final, including mini-, super-slow and ultra-slow-motion cameras, thereby signaling a clear-cut departure in terms of quality in comparison with previous editions of the championship. 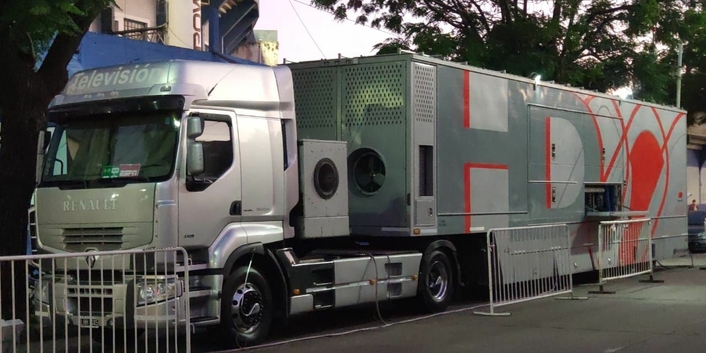 The matches will be broadcast by both national and international operators, including TV Pública, Direct TV, Facebook, and Chilean network Filmocentro, among others.
Mediapro Argentina boasts a wealth of experience when it comes to events of this kind. The company has been handling the production on the Conmebol Copa Libertadores and Copa Sudamericana since 2019 from its production hub in San Isidro, covering all the fixtures from each matchday and distributing the signal in Spanish, English and Portuguese. 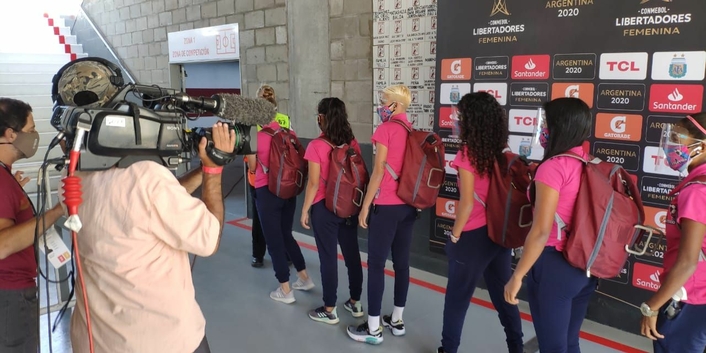 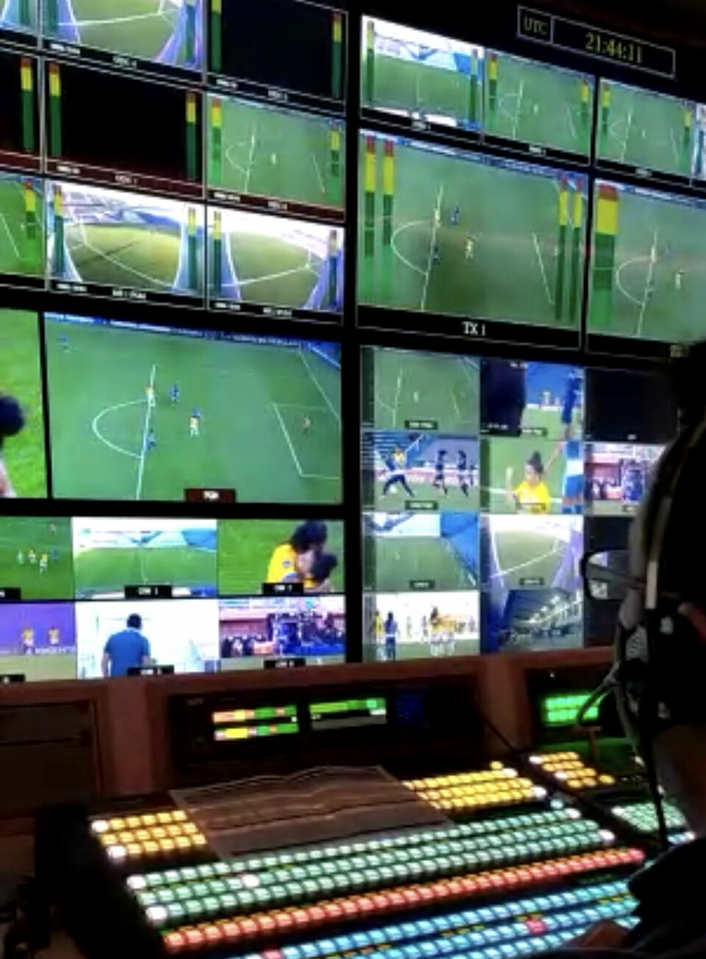