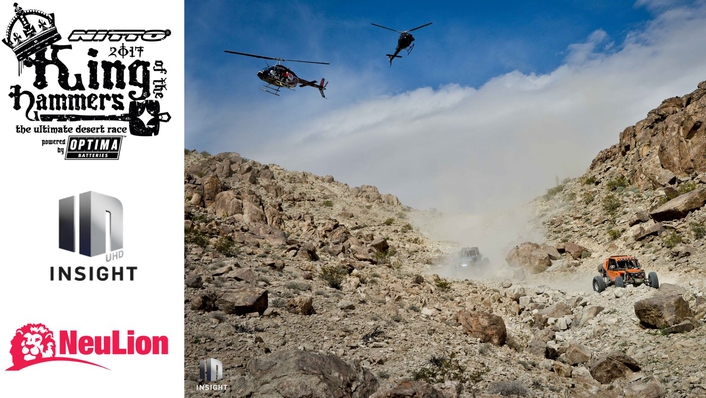 In September 2016, INSIGHT TV announced its partnership with Samsung, which saw the launch of the world’s first fully UHD SVOD service for Samsung Smart TVs. Powered by the NeuLion® Digital Platform, INSIGHT TV’s SVOD UHD app, which allows viewers to watch over 200 hours of original, non-scripted UHD content, features innovative documentaries, accessible reality series and cutting-edge factual infotainment, as well as high levels of interactive new formats. The service, which has already launched in Benelux, will be expanded to customers in Europe in the coming weeks. 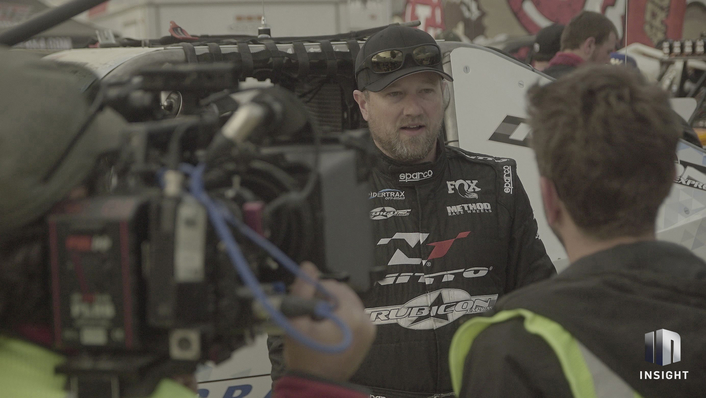 INSIGHT TV’s success as a provider of quality programming made to the highest technical standard in 4K UHD 50fps+ saw the company shortlisted as a finalist at a recent MIPCOM award presentation. The channel was nominated UHD initiative of the year 2016 and was runner up at the British Format Awards 2016. 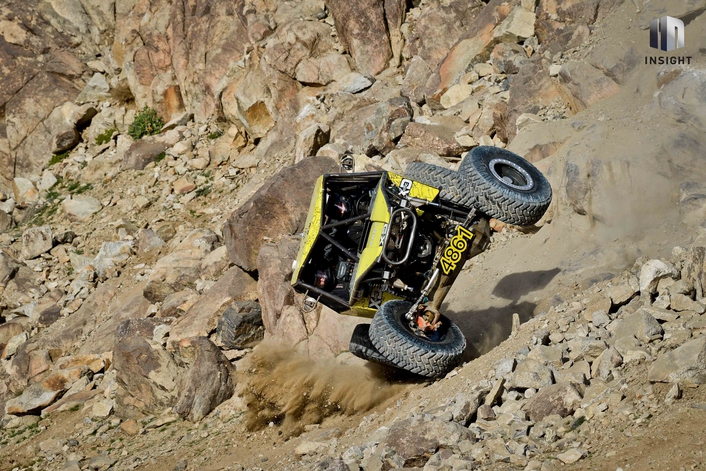 INSIGHT TV creates and commissions non-scripted, long form, high-quality series based on global trending topics, featuring popular social influencers, reaching millions of homes in Europe, Eastern Europe, Asia and the US. Its huge catalogue of series is available on linear, non-linear and OTT platforms. INSIGHT TV’s compelling content takes viewers on a journey to explore, be educated and entertained with beautiful, vivid cinematography and high-speed action. Its range of programming demonstrates the very best of UHD content on 4K UHD HDR screens.

“UHD is a new experience for audiences old and new, bringing viewers’ back to the big screen,” explains Rian Bester, CEO, Insight TV. “It’s a dynamic transformation that will push TV to the forefront once again. The extra level of detail immerses you in the visuals, putting viewers as close to the story as possible. It’s this important upgrade that will show television is alive and well.”