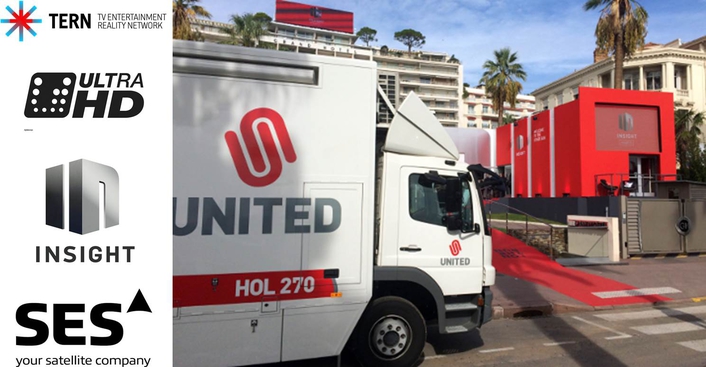 On Monday, October 5, TERN (Television Entertainment Reality Network) was launching Insight, an UltaHD/4K factual entertainment channel on Astra. The new channel launched during a special event at this year’s MIPCOM in Cannes and will be available as a free-to-air service on Astra at 19.2 degrees East. Insight is the fourth Ultra HD channel on this orbital position, which already houses Pearl.tv UHD, UHD1 by Astra / HD+ and Fashion 4k.

TERN is headquartered in Hilversum, the Netherlands, but set up with capital from General Satellite in St Petersburg, Russia.

“Insight offers opportunities for viewers to interact with the programmes, exploring and experiencing the action further,” the company said in a statement. 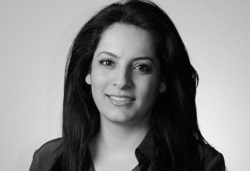 “In response, Insight goes beyond simple viewer interaction to incentivise and reward audience engagement. By putting viewers at the centre of the action, we believe broadcasters and advertisers now have more opportunities to attract and retain audiences.”

“Insight is at the forefront of the UHD movement. We are investing in creative, cost-effective and innovative ways to produce the best UHD content,” Zamaray continued.

“We’re excited about the possibilities that Insight brings. Not only are we giving advertisers more opportunities to engage with audiences, we’re also empowering viewers to shape the programmes they watch.” 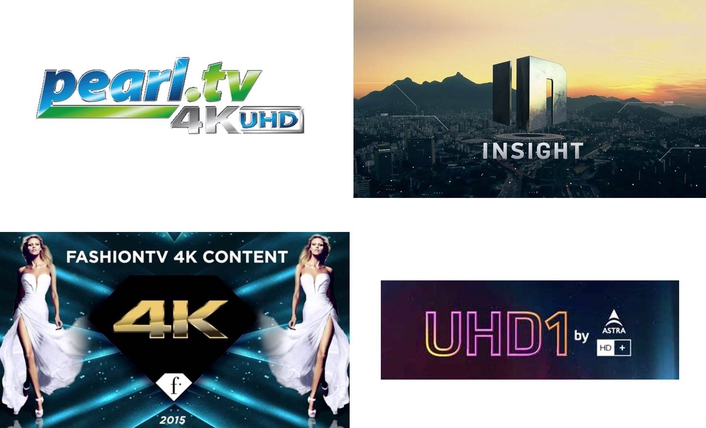