FREAKS 4U GAMING INVESTS IN BLACKMAGIC DESIGN FOR ESPORTS BROADCASTING 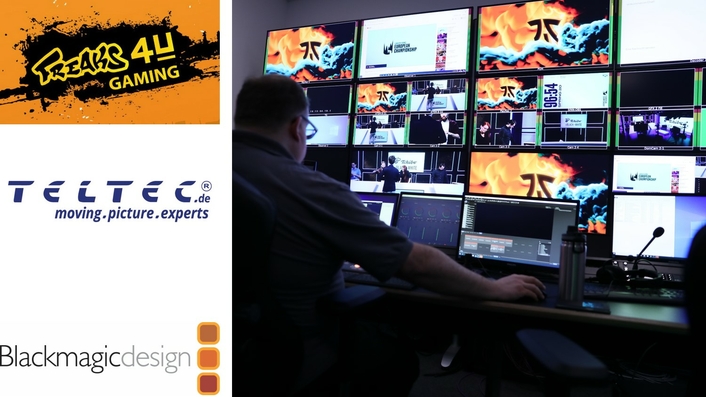 Whether for traditional broadcast or live streaming, the Freaks 4U Gaming facility can support a host of formats, ranging of esports content from gaming tournaments, Twitch battles and magazine style esports programming. As well as fully customizable studio sets, caster booths and presenter spaces, it also offers more than twenty studio pods where influencers can create content for their own social media channels. 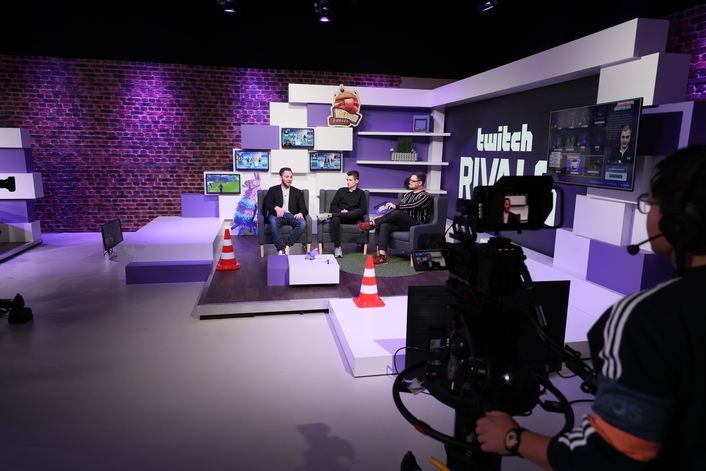 Working with gaming specialists at Teltec Berlin, Freaks 4U Gaming has fitted out 2800m2 of multipurpose production space at its headquarters in Spandau, Berlin, with a fleet of URSA Broadcast and URSA Mini Pro G2 cameras, paired with 4K B4 lenses. 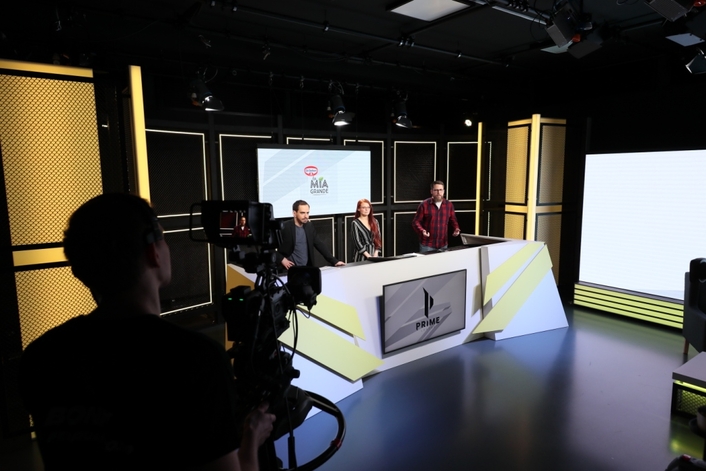 “Providing a bridge between esports, broadcasting and influencers, Freaks 4U Gaming has a reputation for creating engaging and exciting content,” explains Matthias Remmert, Freaks 4U Gaming’s Senior VP, TV & Media Productions. “We understand what the gaming community wants, and we can translate that into compelling broadcast shows like ran eSports for ProSieben MAXX, as well as international events such as Europe's Twitch Rivals tournaments.” 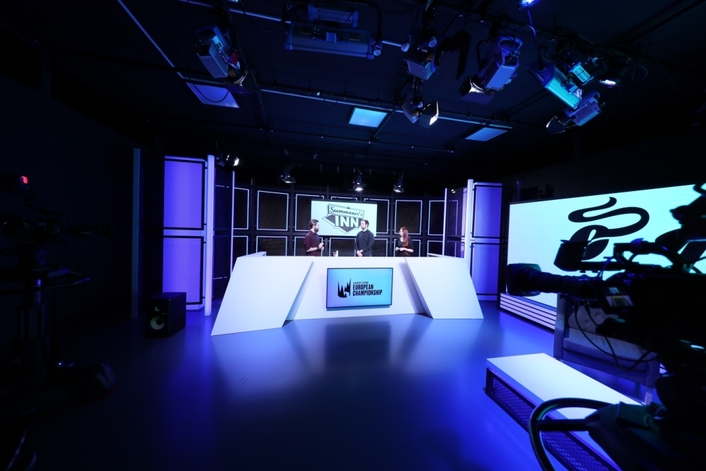 Matthias explains that this insight was the driving force behind the studios’ incredibly flexible production infrastructure. “We chose to install a SMPTE fiber network as the facility’s backbone so that we can produce shows and content simultaneously. It also means the various studio spaces can all be controlled remotely through a single production gallery when more than one location or space is needed.” 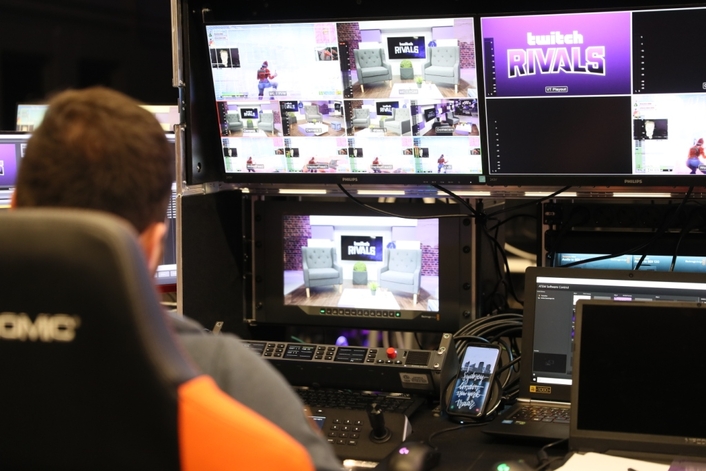 Three new galleries feature the ATEM Constellation 8K production switchers to form a powerful production hub. “A major challenge for esports production is managing multiple layers of content from within the gameplay itself, as well as matching up reactions from gamers and commentators," Matthias continues. 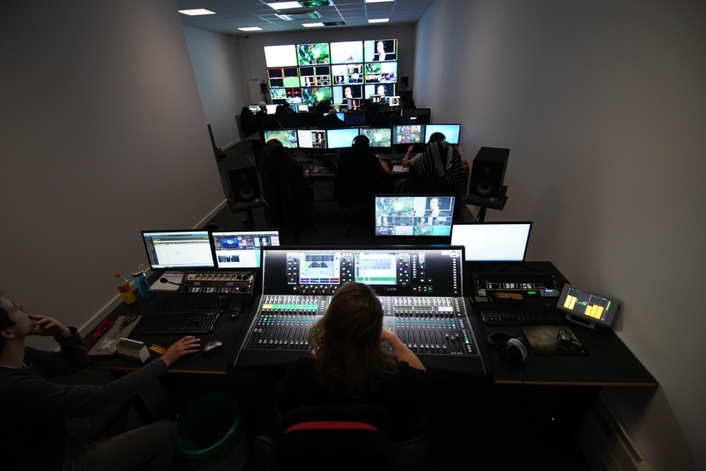 Adding “The ATEM Constellation switchers facilitate a much more streamlined workflow, as the increased number of inputs reduces the complexity at the back end of the system or the need for additional I/O capacity. Standards conversion on the inputs also reduces the need for patch panels to juggle all of the incoming sources, which can vary vastly from production to production.” 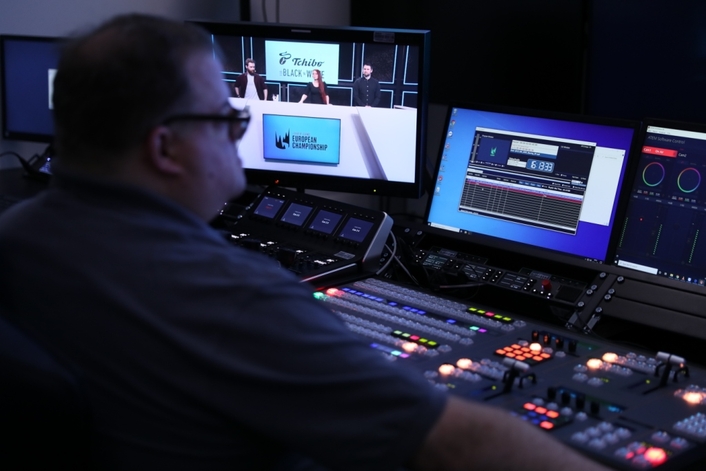 For its schedule of external live events and tournament coverage in Europe, the Freaks 4U Gaming team also relies on a series of bespoke PPU mobile production systems. These have been configured around the URSA Mini Pro G2 for acquisition, ATEM 2 M/E Production Studio 4K production switchers and Teranex AV for standards conversion. 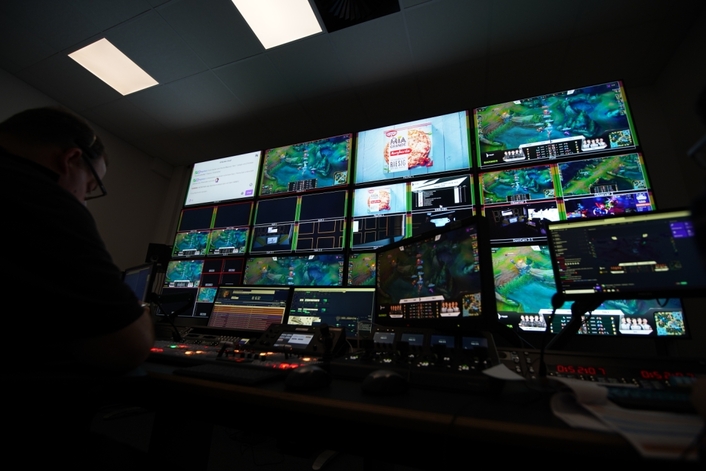 “Blackmagic Design is an integral part of our offering as a creative agency and ensures complete consistency across our entire production schedule,” concludes Matthias. “That uniformity also means that we can redeploy resources wherever they are needed for ultimate flexibility while also giving us complete confidence that we can maintain the same high quality production values for our clients.”