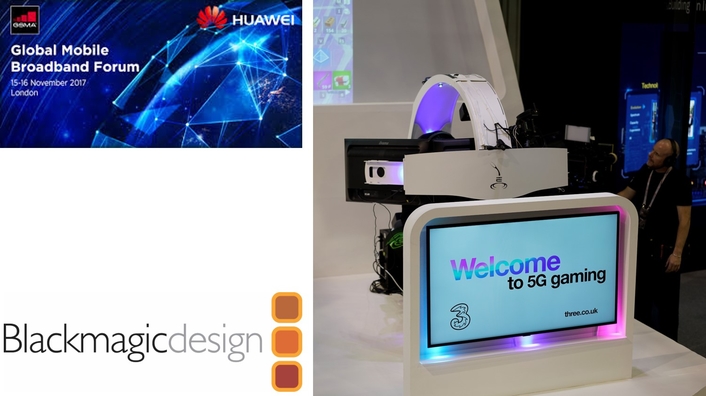 The esports livestream featuring YouTuber Vikkstar123, playing Fortnite Battle Royale, was the perfect medium to demonstrate the speed and quality of 5G. Freelance audio and video specialist Jon Pratchett needed a small, discrete but high quality camera that would be easily mountable on a specialised gaming chair on stage, in order to capture Vikkstar’s reactions. 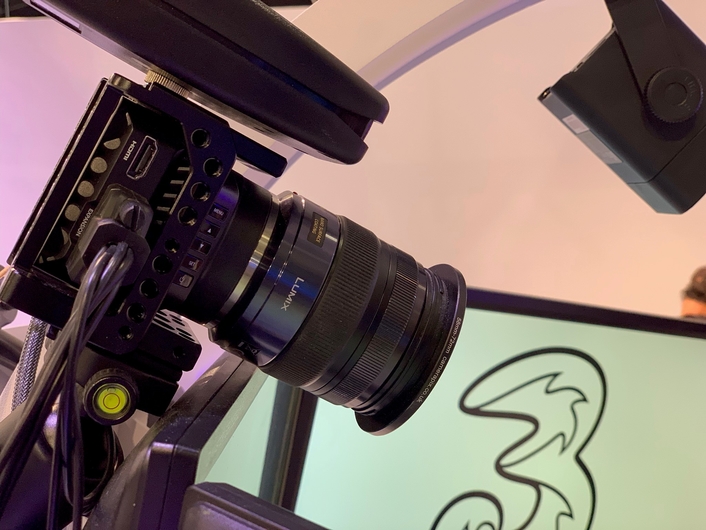 “The Blackmagic Micro Studio Camera 4K was perfect for this,” he says. “The image quality from such a small package is incredible, and easily matched up with the more expensive cameras we were using for filming wider action shots, showing the screens, Vikkstar’s movements and live gameplay.” 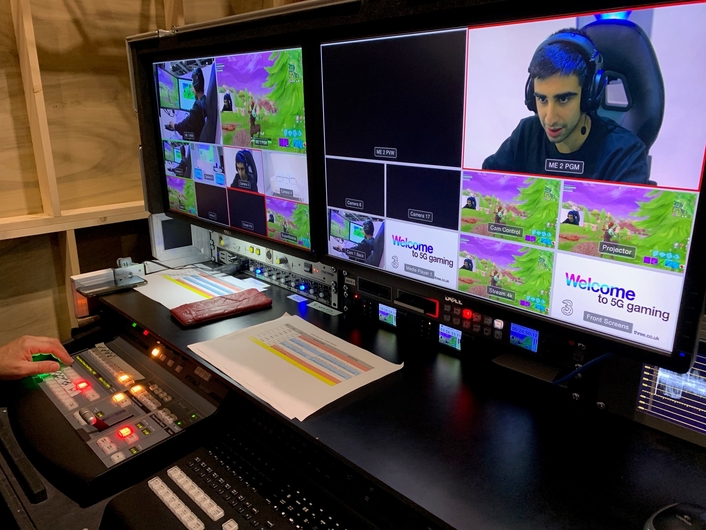 Camera signals were fed into an ATEM 2 M/E Production Studio 4K for vision mixing. “The ATEM switcher’s SuperSource is invaluable on esports environments like this,” Jon says. “Instead of having to run keys or DVEs, the ability to just put the composition on one button and cut it up like any other feed is brilliant.”

The different content feeds were then sent out via the six aux outputs to a variety of screens such as two monitors facing the audience, running logos and animated sequences, and shifting to gameplay as the action on stage kicked off. 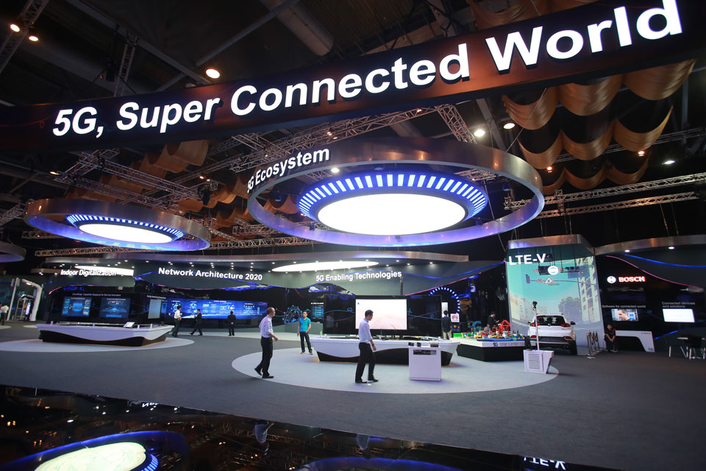 The live transmission that was relayed over the 5G connection, was encoded directly to YouTube in 4K 30fps at 30Mbs. “I was really impressed with the speed and ease at which we could deliver this stream,” Jon comments. “And I’m looking forward to seeing how the 5G mobile network progresses, especially for live broadcasts. Combined with a professional system such as Blackmagic Design’s, it will open up an endless amount of opportunities.”