DreamHack Summer 2013 Brought to you Live by Blackmagic Design

.
Organizers of DreamHack Summer 2013, the worlds largest digital festival and LAN eSports competition, are preparing to broadcast and stream more than 512 hours of HD programming with the help of Blackmagic Design’s ATEM Production Switcher range and Teranex 2D Processors.

Over the course of four days more than 10,000 amateur and professional gamers will descend upon Jönköping, Sweden for the eSport spring season finals. The festival will also serve up a whole program of digital arts content ranging from film competitions and music making and composition (DreamHack Kreativ) through to guest speakers and live performances. In all more than 20,000 visitors are expected this year. 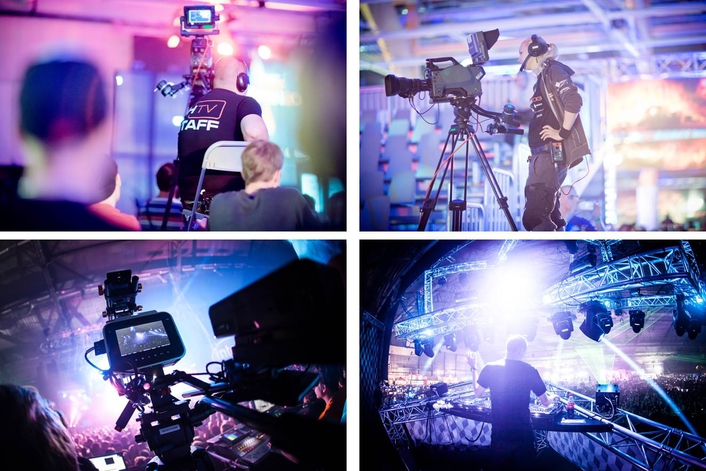 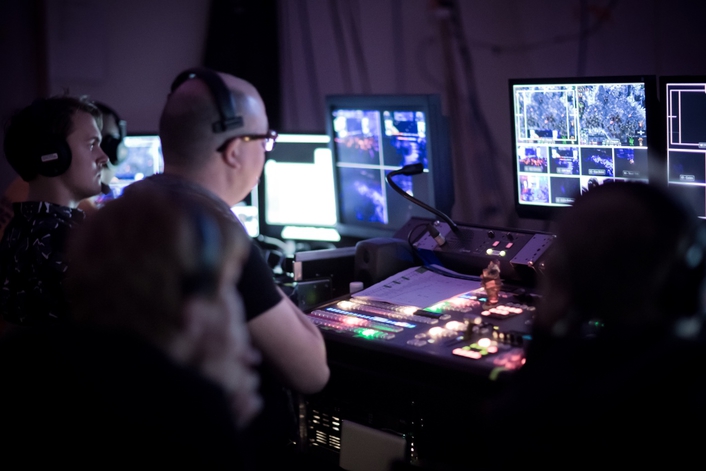 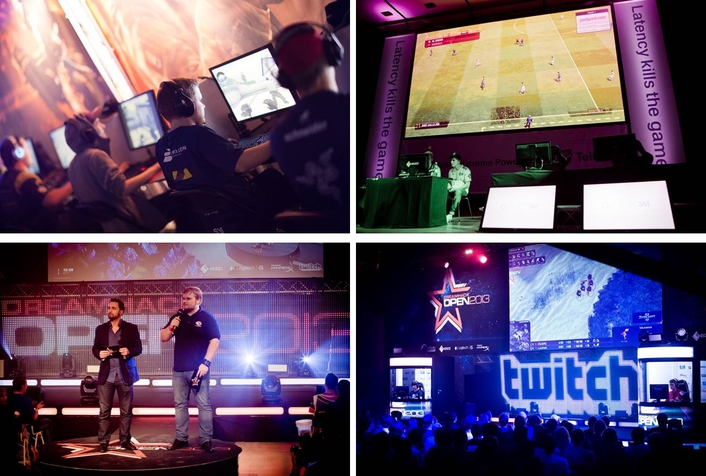 Sweden’s state broadcaster will for the first time be providing live coverage of the DreamHack Open on SVT2 with qualifiers for the 2013 World Series beginning at DreamHack Summer, followed by two subsequent events in Valencia and Bucharest before the finals at DreamHack Winter 2013 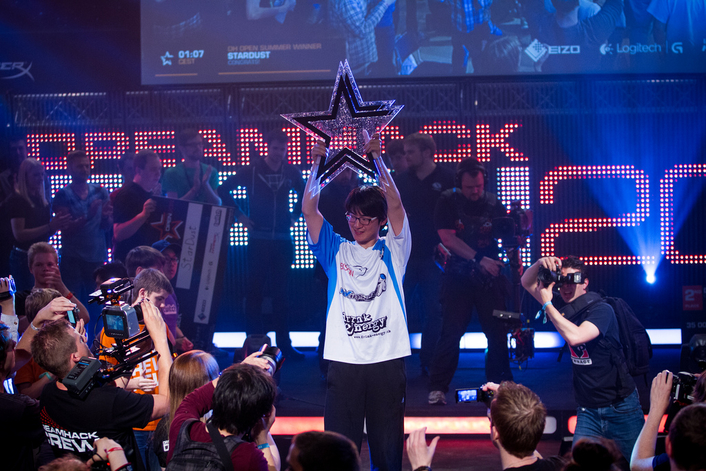 “eSport tournaments are growing in popularity and we've had to adapt to the fact our audiences are no longer just online. We now have to incorporate timecode, language and custom overlays that cater to the specific requirements of a broadcaster,” says Jonas Bengtson, technical director for DreamHack. “Blackmagic’s ATEM mixer is flexible enough to allow us to build our production in layers. We can for example embed one channel of graphics featuring functional overlays only for a public broadcaster and then overlay advertising in sync on the other DSK row for broadcasters where our agreements permit us to show it.”

He adds: “We have always considered Blackmagic Design our first and preferred solution for everything that we do. Building a broadcast solution around the ATEM line has meant that we’ve been able to cost effectively expand our production capabilities inline with the festivals growth.”