ATM as host broadcaster for 2017 World Games in Wroclaw 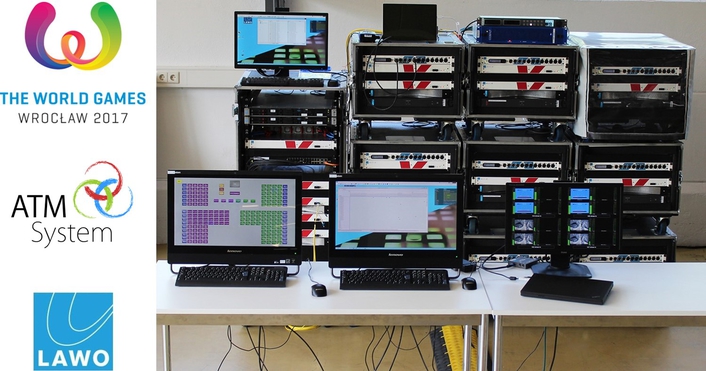 The portfolio of remote production broadcasting involving equipment from German technology pioneer Lawo now includes Poland’s first live IP production – the World Games 2017. Held in Wroclaw, the World Games are frequently described as the “Alternative Olympics” and feature many sporting activities not covered by traditional Olympian events. The Games saw 3 500 athletes from 112 countries compete, with 700 journalists from 50 countries in attendance to witness and report on the events.

With a massive global audience spanning 131 countries, Polish company ATM System was responsible for providing the broadcast resources at the International Broadcast Center (IBC) and all remote event locations.

As host broadcaster, ATM – part of ATM Grupa SA’s technical resources, offering television production services and technical support for OB events – put its full OB fleet into action, in combination with other contracted OB van companies. Alongside these, the new IP-based remote production model replaces the use of nine Satellite News Gathering (SNG) systems and their operators, and the use of satellite links to the IBC, that has served the Games’ previous nine editions of the Games. 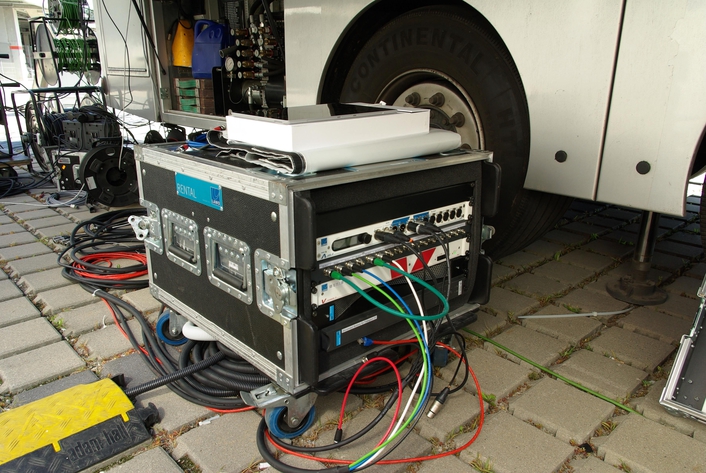 ATM commissioned the Lawo partners in Poland in spring 2017, after researching the possibilities of remote working at the IBC Show in 2016, and began engineering preparation for the event prior to the official commissioning. With proven remote production products and concepts from Lawo to call on, the setup for the World Games was effectively a scaled-down version of that used for a major European soccer tournament last year – Remote Racks were located at the various venues to collect video and audio feeds, and routed them to the IBC where they were forwarded via SDI to the central router.

The solution involved a large quantity of Lawo equipment – including V__remote4 units, A__mic8 units, Arista7150S-24 switches, and a dual-server Virtual Studio Manager (VSM) System for overall control. Working closely with Polish partners LP Systems, who supplied the Lawo equipment and cared for testing and logistics, and 4Vision, who provided the VSM System, Lawo specialists configured, tested and delivered the systems that were then supported by staff from LP Systems and all other participating companies during the setup and event days.

The signal flow began at the OB Vans, then passed to the Lawo Venue Remote Racks which fed the IBC’s Lawo Main Rack. It was then acquired by the IBC’s central video router. A total of nine Remote Racks were used to serve 13 venues, linked to a local OB Van. These included two loaded with a pair each of V__remote4s and A__mic8s, two racks loaded with two V__remote4 and an A__mic8, and five racks with V__remote4 and A__mic8 units. 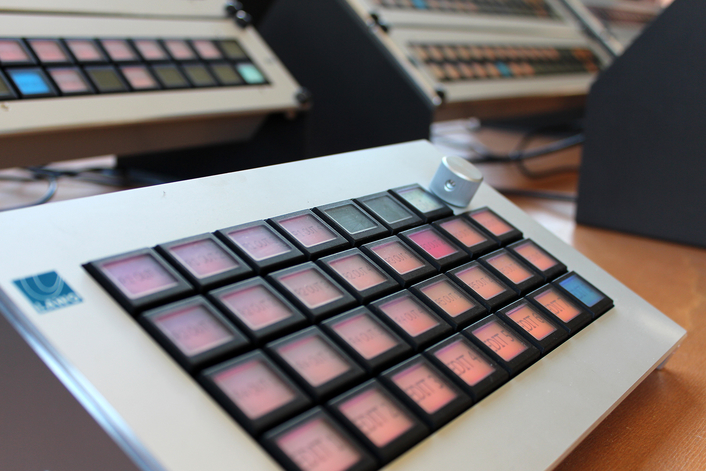 The A__mic8s fed analog audio into the network to the IBC for the Intercom system, and out again on the return route. In the IBC, the Intercom was linked via MADI to one of the V__remote4 units, with the bi-directional audio paths between the IBC and the remote venues were handled via RAVENNA/AES67 streams. On the venue side, the analog links of the audio inputs and outputs to the OB Van are established by the A__mic8.

The V__remote4 units supplied the World Video Signal, comprising the “clean” World Feed and “dirty” feed carrying additional statistics and graphics. From the IBC these were forwarded via six V__remote4s as HD-SDI to the Video Router, and then distributed unilaterally. Additionally, the use of two data lines in conjunction with the SMPTE 2022-7 Hitless Merge functionality of the V__remote4 allowed for real network redundancy.

While the Games are now being regarded as the most difficult logistical undertaking in the history of Polish sport, the move to IP-based remote broadcast production greatly simplified and improved their television coverage. 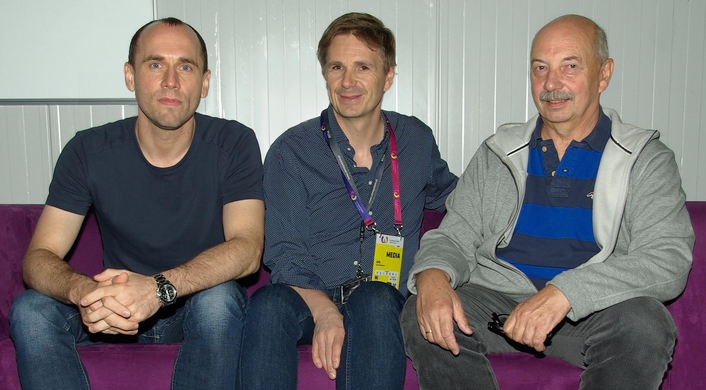 Martin Koerner, Mariusz Szulc and Pawel Mathia at the World Games in Wroclaw

“As well as being considerably more cost efficient, the alternative use of the Lawo racks and rental of 10GBit data lines has the further benefit of data lines always being available – in contrast to satellite time. The Lawo setup also allows central remote control and monitoring from the IBC, bringing additional benefits is ease of operation and lower cost.”

Using the new remote production model, ATM System successfully produced and broadcast 429 hours of live coverage from the all of the World Games venues on behalf of the International World Games Association (IWGA).

Additionally, two pairs of V__remote4 units were used for the transmission of signals from the IBC in Wroclaw to Television Polsat in Warsaw, who broadcast the World Games as unilateral partner of ATM. Two 1Gbit connection were used for sending 8 HD-SDI streams (J2K compression).