The Istanbul Marathon is the only course in the world where the marathon includes two continents, Asia and Europe, in one race. The marathon starts on the Asian side of the city, shortly before the First Bosphorus Bridge, crosses the bridge giving an outstanding view of the Bosphorus and Istanbul, passes many historic sites including the Blue Mosque and Hagia Sophia, and ends in the İnönü Stadium in the European part. In all, the race crosses three bridges, one over the Bosporus and two over the Golden Horn.

The 38th Vodafone Istanbul Marathon was held with record breaking participation and great excitement. The event was brought on TRT and NTV Sport live by ACTAMEDYA technical co-ordination and infrastructure. An HD wireless broadcast infrastructure of 3 Helicopters, 2 Cineflex cameras and 3 Motorcycle cameras was used. 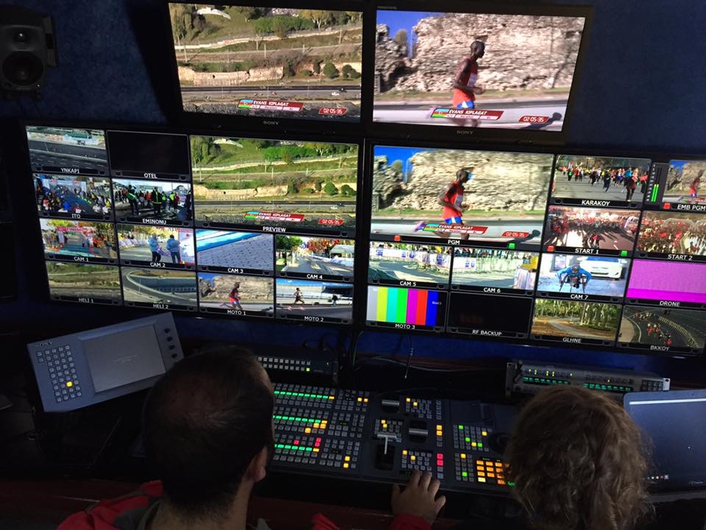 During the 3,5 hours live broadcast, 8 cameras OB Van at the finish in Sultanahmed Square, 5 cameras OB Van at the start on 15 July Martyrs Bridge, another5 cameras OB Van at fun run start on Altunizade Bridge. 4 HD drones were used for close details to be captured, while 8 DSNGs with 2 cameras each were at different locations in the city provided details of 10 and 15 km races.
In total 46 cameras were used, and 80 team members took part in the productions to provide the marathon broadcast flawlessly. 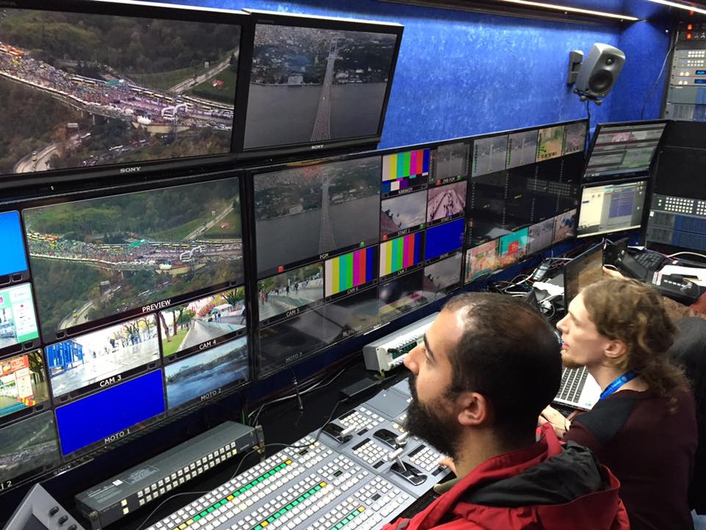 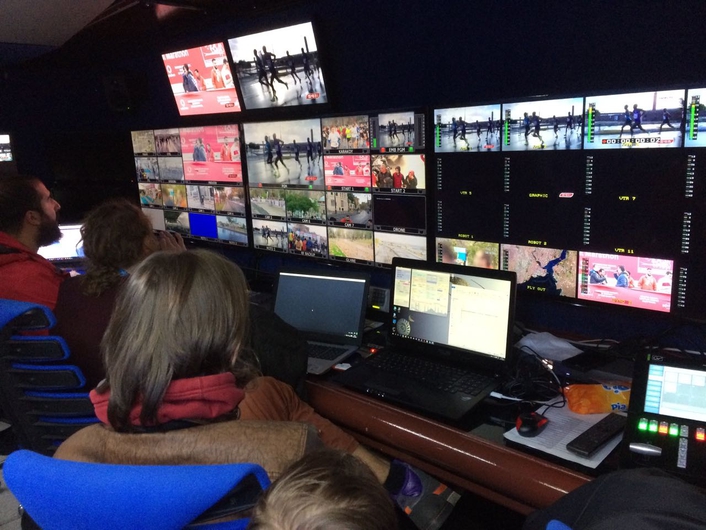