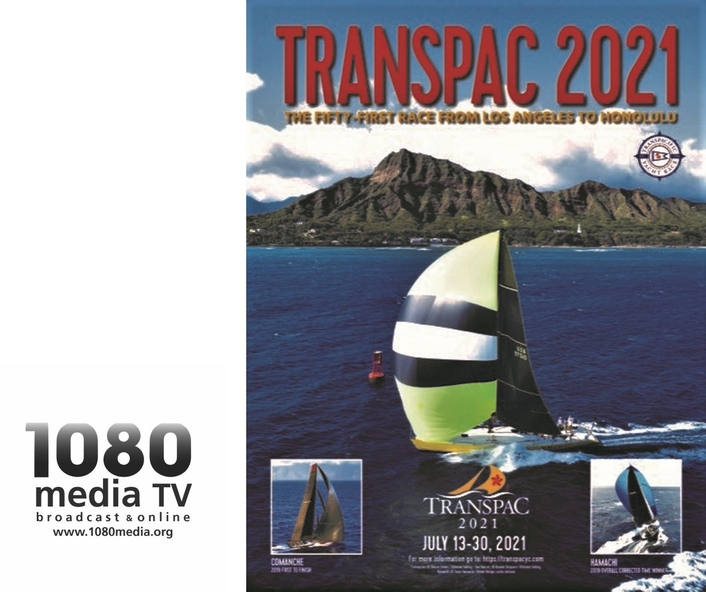 The Transpacific Yacht Club in California, has appointed London based 1080 Media TV as Host Broadcaster for the 51st edition of this famous biennial Los Angeles to Honolulu yacht race.

It’s regarded as a classic ‘Open Water’ race, stretching 2225-miles across the Pacific Ocean from the USA’s west coast to the finish in front of the iconic ‘Diamond Head’ volcano in Hawaii. It was first sailed in 1906 as an idea inspired a decade earlier by Hawaiian King David Kalakaua, and has been an attraction for all avid ocean racers and adventurers ever since.

Director of Media Operations for the Transpacific Yacht Club, Dobbs Davis, said of the agreement, ‘’this is a new departure for us as part of our concerted drive to bring the race to a broader international audience beyond our traditional following in the US and around the Pacific Rim. Given the history of this race, the scale of its organization, and it’s continually growing reputation as a spectacular race to compete in, we are keen to harness 1080 Media TV’s skills and sphere of operations to begin that process. We already have 60 entries confirmed, including many previous winners, and we are hoping that new records can be set this year for the fastest crossing, weather permitting.” 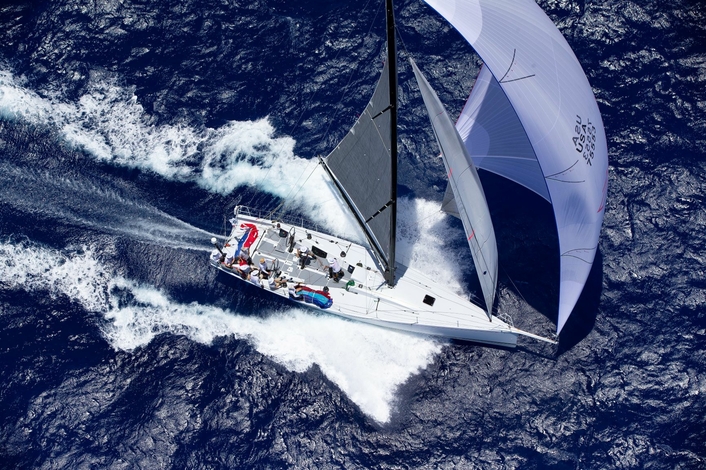 Cliff Webb, Founder and CEO of London based 1080 Media TV said, ’We’re very pleased to have been selected by the club as their host broadcast partner, as it’s a race that’s been on my list of ‘must do’s’ for many years given its reputation. With our background in the sport, we’ve been involved in most of the high-profile events and regattas around the world at some stage over the years, and our team is really looking forward to this and creating a fabulous TV show around the event. We’re also producing news and highlights coverage, and we already have interest from broadcast outlets around the world as we begin the process of broadening exposure for the race, and the companies involved with it.”

As expected however, there have been some tough decisions made by management at TPYC given the global health crisis. “The COVID-19 pandemic has presented many challenges for us in planning this 51st edition of the race,” said TPYC Commodore Jim Eddy, “particularly for shore side logistics and social events at both the start and finish venues. Nonetheless, we have been working through many scenarios with some expert help and feel confident about conducting this race safely, so the race is ON.” 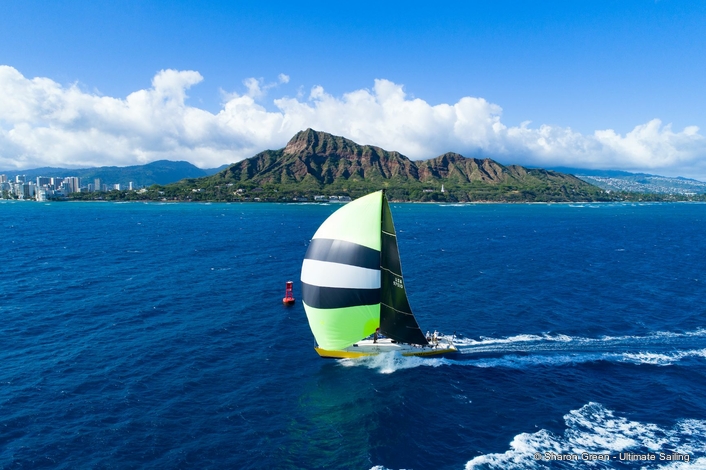