The Opening Ceremony will be a grand show of 1000 years of music in Åre. - Roberto Vacchi and Assistant Sports Manager Hans Olsson at the Alpine World Cup in Stockholm.

Monday, 4th February will see the official opening of the FIS Alpine World Ski Championships 2019 in Åre with a ceremony in the Åre park located between Åre Torg (Åre Town Square) and Åre Station. The park will be transformed into an open-air stage – Medals Plaza – where the Championships visitors will be treated to the award ceremonies and a series of concerts in the course of the next two weeks.

The opening ceremony of the winter’s largest sports event will fuse dance and music with the presentation of the FIS flag, an opening speech and various alpine super stars on the stage.

One of the highlights of the ceremony will undoubtedly be the final act, presenting 1000 years of music beginning with Åre’s early history and featuring a number of local artists such as folk-rock band Hoven Droven. It will be a journey through centuries where the public will enjoy how music has changed from then until now. As the icing on the cake, or grand finale of the musical voyage, the evening will conclude with a live act by one of Sweden’s best-known artists and an Åre resident, rapper Petter.

The official World Championships song will be presented, for the first time live, by the legendary pop group Teddybears together with Åre’s very own, up-and-coming star Rakel.

Roberto Vacchi, a well-known TV and sport commentator, will serve as the evening’s host and Master of Ceremonies. He will be joined on the stage by FIS President Gian Franco Kasper, the queen of Åre 2007 (with five medals) and some of today’s biggest alpine stars. 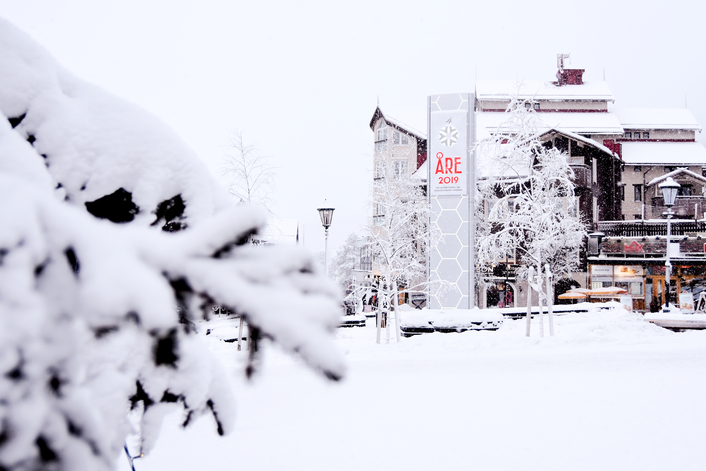 The official FIS flag will be presented by the organizers of St Moritz 2017, the previous World Ski Championships, and all the 76 participating nations will be welcomed by a parade of flags carried by children from the local Åre ski club. 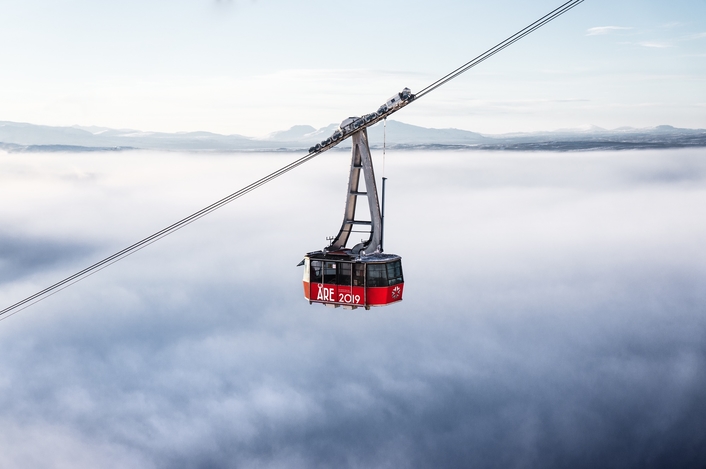 Åre 2019 aims to ”Inspire the World to Ski” and welcomes all the athletes, media representatives, partners, visitors and the local community to Åre Park for the Official Opening of the FIS Alpine World Ski Championships 2019!

Scheduled from 4-17 February 2019, Åre 2019 FIS Alpine World Ski Championships will mark the third time that the second largest winter sport event after the Olympic Winter Games is held in Åre, Sweden. After the 1954 and 2007 editions, Åre 2019 will welcome the world’s top skiers and some 120’000 visitors to an epic celebration of skiing, snow and winter. The 11 medal competitions staged in the unique atmosphere of the leading Scandinavian ski resort will excite millions of global viewers and inspire great numbers to join the sport in active practice.