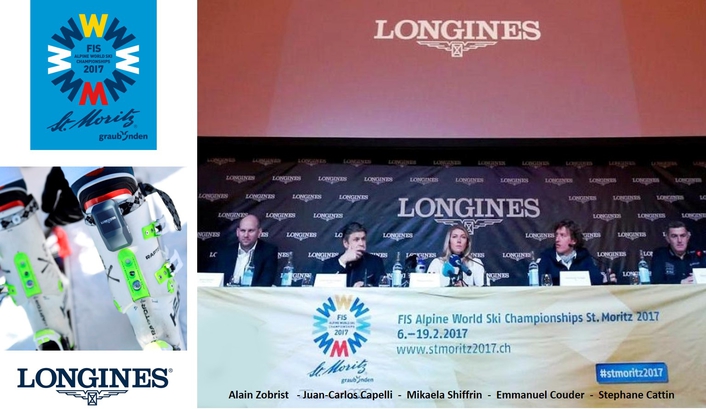 At the FIS Alpine Ski Championships in St. Moritz, Longines presented the game-changing Longines Live Alpine Data system, consisting of a chip attached to the skier’s boot equipped with a radar and motion sensor. The Longines Live Alpine Data technology enables the real-time and continuous measurement of the athlete’s speed, acceleration and deceleration, the time it takes to reach a defined speed (e.g. 80km/h or 100km/h). The system also analysis of jumps of the athletes (speed before and after the jump and the lengths of the jump).

This data is presented in the form of TV graphics to viewers at home on the TV and to spectators attending the competitions on video walls. In a second phase, it will be put at the athletes’ disposal to help them analyse their performance with ever-increasing precision. 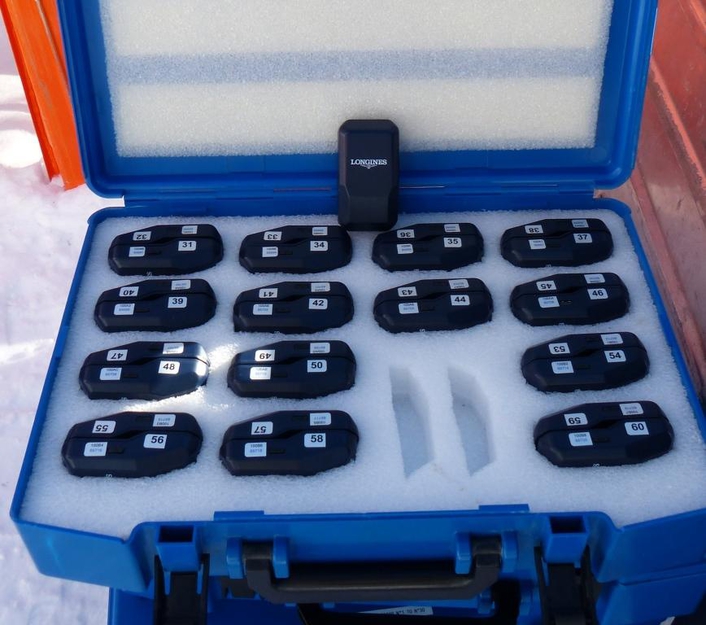 Radar and motion sensor attached to the athletes boots

The series of tests run in Vald’Isere in December 2016 and in Wengen in January 2017 prove conclusive and enabled the Longines Timing team to launch the Longines Live Alpine Data system at the FIS Alpine World Ski Championships St. Moritz 2017, the most important event of the 2016/2017 alpine skiing season. The system was used at the Downhill and Super-G races.

Radar and motion sensor attached to the athletes boots

In addition to the “traditional” Longines timing systems measuring three to five intermediate times of an athlete on the way from start to finish always in relation to the current leader. The additional information delivered by the Live Alpine Data system contributes to develop the public interest in alpine skiing. 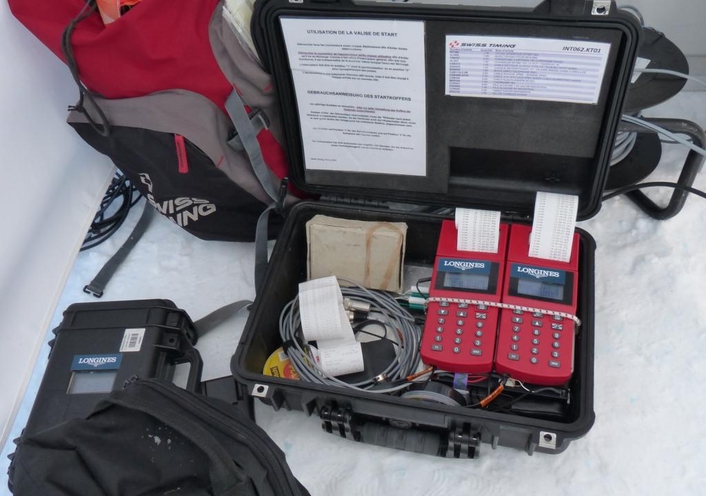 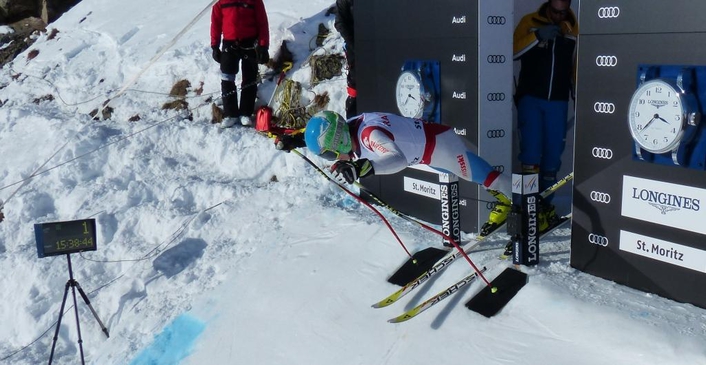 The Longines Live Alpine Data system is the result of a close collaboration between not only Longines and the FIS, but also the athletes, the trainers, and the TV broadcaster representatives, who were actively involved in the development. The FIS has partnered with Longines to introduce new dynamic measurements in alpine skiing that will improve the understanding of each athletes’ performance in more detail. 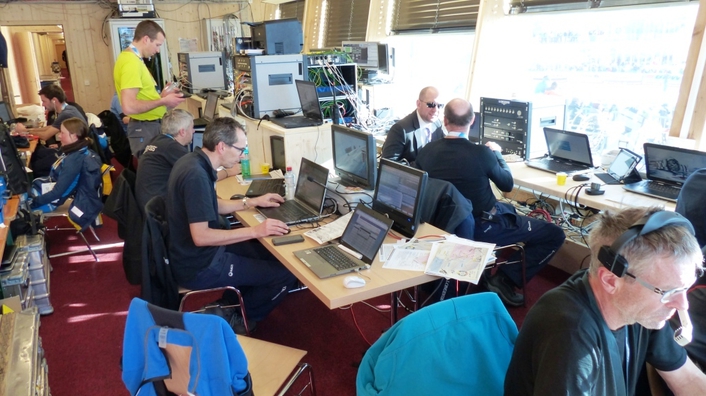 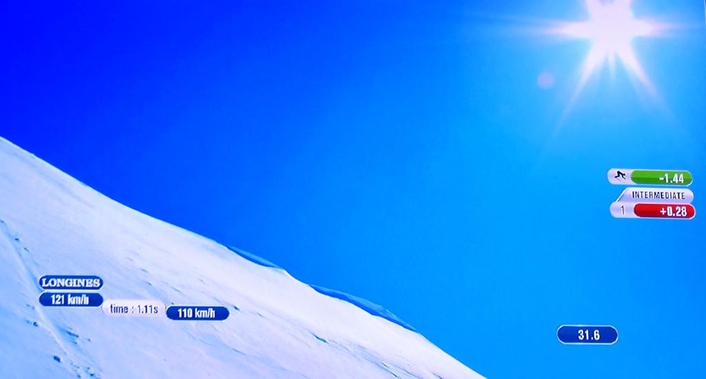 Display of the additional Data on the TV Signal

Longines Ambassador of Elegance Mikaela Shiffrin shared her point of view on the new system as a skier: “The Longines Live Alpine Data technology gives a different perspective on the sport for the public watching, allowing them to see all the intricacies and details that make one single turn or jump fast or slow. It is also a new way to show athletes the faster line. As athletes, we always analysing video and comparing lines to decide which one is fast, especially in speed, but side by side videos do not always show exactly what you need to see. The Longines Live Alpine Data system goes further and gives more precise way to get this information.” 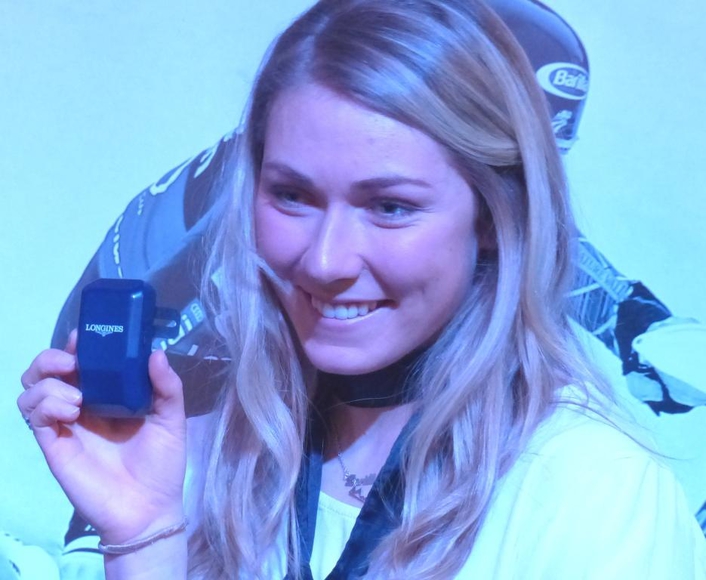 Longines as one of the main sponsors of the FIS World Cup Races provides also the start list for each race, the ranking of each individual racer in the World Cup as well as results of each World Cup race. Also the score boards with the timing information for the spectators at the race slope are provided by Longines while the LED screens for the display of the TV signal are provided by the main sponsor Audi. 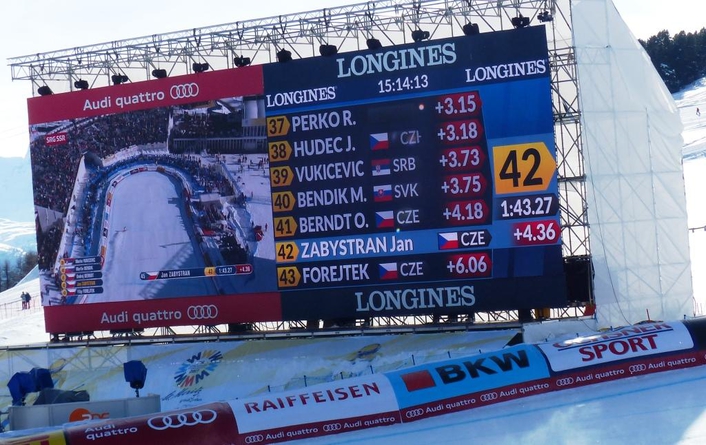 Display for the Spectators in the Finish Area