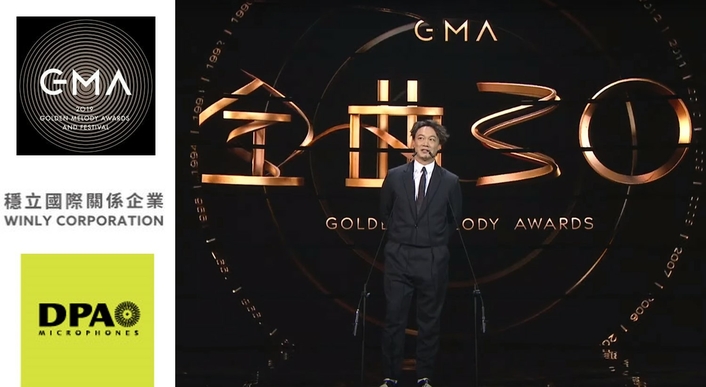 The sound quality and sleek Scandinavian design of DPA’s d:sign™ 4098 Podium Microphone made it the ideal choice for capturing those all important Awards acceptance

When you are giving an acceptance speech at a major awards ceremony, there are two things you want to be sure of – that everyone can see you and that everyone can hear what you have to say. Achieving both these aims was absolutely key to the sound team at the recent Golden Melody Awards in Taipei, and the reason why they chose DPA’s d:sign™ 4098 Supercardoid Gooseneck microphones as their speech microphones.

Andy Chen, president of Winly Production Services International Corp and production manager for this event, says: “DPA’s 4098 Supercardioid microphones offer much clearer and more transparent sound than the microphones we were previously using, plus the miniature capsule is so slim and so amazingly small that is doesn’t block the faces of the speakers. This is really important, especially for the female artists.” 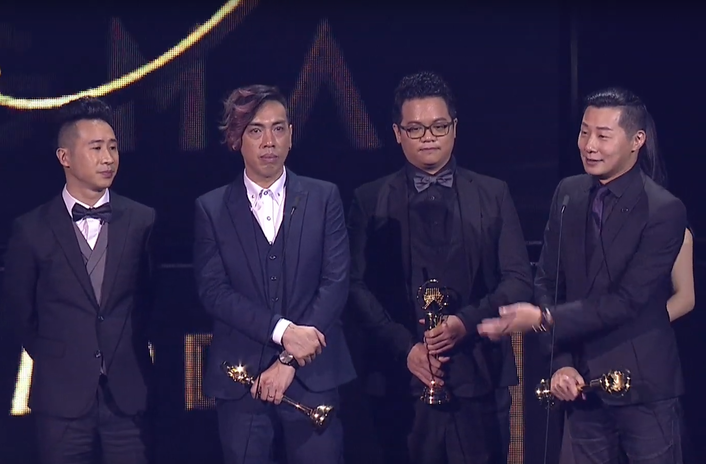 The Golden Melody Awards (GMA) take place annually and are regarded as the equivalent to the Grammys in the Chinese-speaking world. Inaugurated in 1990, the Awards recognize outstanding achievement in the field of popular music production and performance. They are organised by the Ministry of Culture of Taiwan, China, and the ceremony, which takes places in June at the Taipei Arena, is broadcast on Hami Video, TOUCH TTV, YouTube, MOD, UFO Radio, StarHub (Singapore), Astro (Malaysia) and Tencent Video (Mainland China). 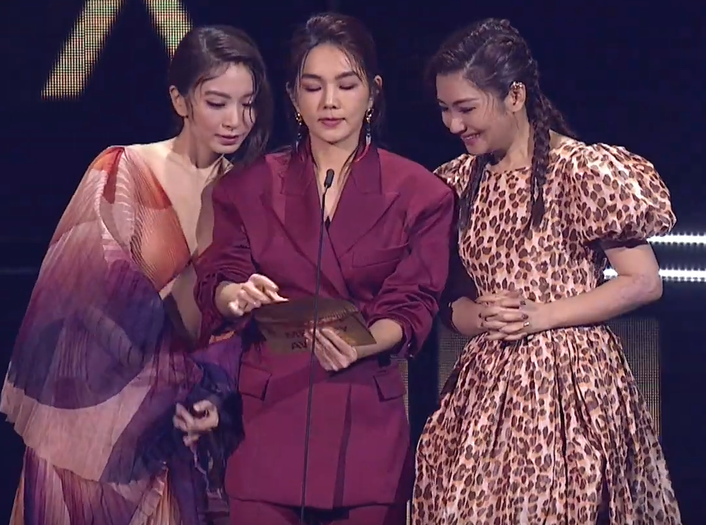 Winly has been involved with the GMAs since their inception and has been using DPA floor standing microphones since 2017. Their sleek Scandinavian design, combined with their directional capabilities and high rejection of radio frequency interference, makes them well suited to an Awards ceremony environment. 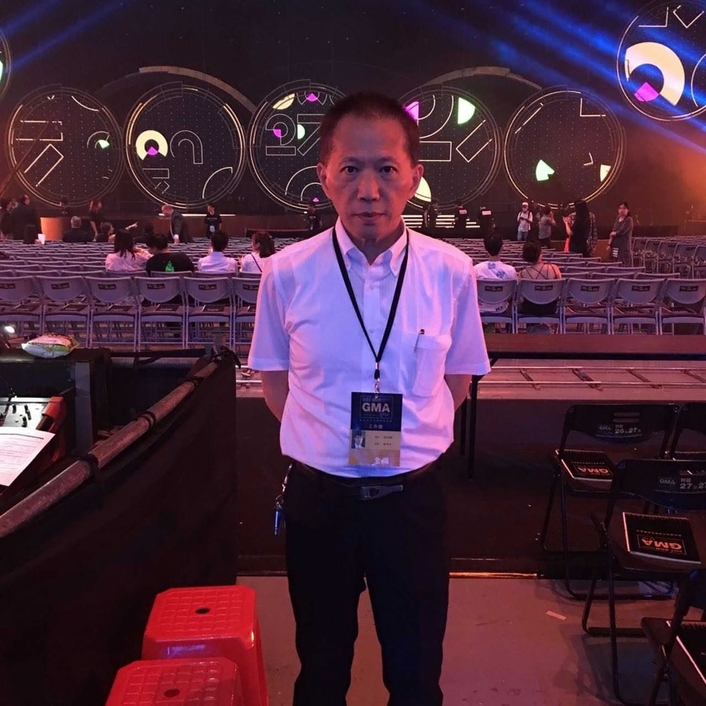 “Another key advantage of the 4098 is its reliability,” Andy Chen adds. “Like all DPA microphones, it can withstand hot and cold temperatures and dry or humid environments, which is a key asset for live performances.”