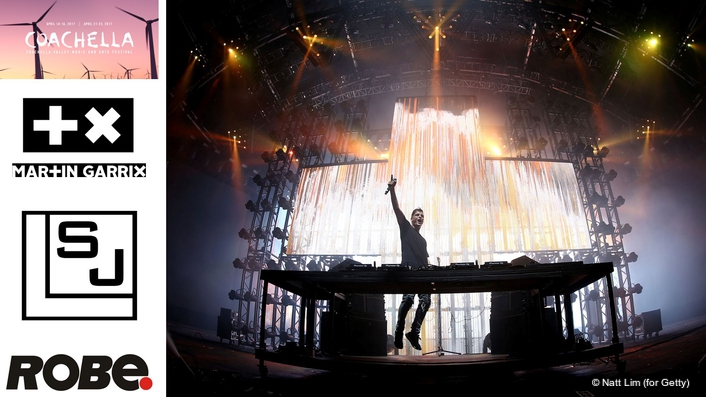 The lively and varied 2017 U.S festival season continues with the 2017 Coachella Valley Music & Arts Festival staged at the Empire Polo Club in Indio, California, where Robe moving lights were chosen by leading LDs like Steve Lieberman of SJ Lighting who specified Spiiders and Pointes for the Yuma stage … and Gabriel Fraboni, who added 90 x Spikies as specials for Dutch DJ Martin Garrix’s two storming sets in the Sahara Tent over the event’s two weekends.

The 125,000 capacity festival is one of the U.S.’s highest profile music and arts extravaganzas, combining cool and fun vibes with an outstanding artist lineup. It’s also one of the most in demand festivals, with 2017’s nearly 200,000 tickets selling out in three hours despite 52,000 more being available over the weekend than in 2016.

Steve Lieberman and Los Angeles based SJ Lighting has been involved in designing the Yuma Stage since it started six years ago and works in close conjunction with Yuma creative director Kobi Danan. Steve’s actual history with Coachella dates back to 2002 and he has been involved regularly most years since that time.

He’s used Robe’s Pointes on Yuma for some time, explaining that “for this stage it’s the perfect fixture – bright, lightweight and optically very clean.”

To complement this, they needed a solid LED wash unit with a great zoom and enough intensity to match the Pointe, so a natural choice in 2017 was the new Spiider. “The two fixtures work great together,” he stated. 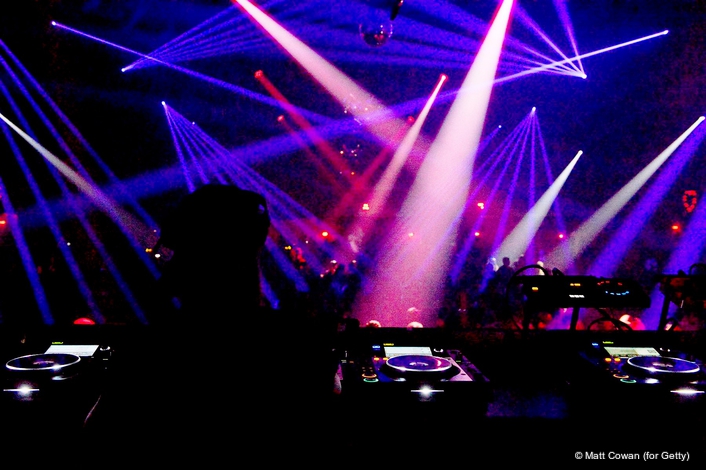 He feels that the Spiider has really delivered, and, with the ‘flower’ and other effects, he thinks it brings “a level of dynamics over and above the typical world of wash lights.”

Steve keeps using Pointes for their multi-functionality; he likes the beam and prism effects, their speed and precision and the excellent gobo package.

The Spiider’s wide zoom gave them the ability to wash the whole Yuma space – and it was large - in color. The fact that a texture can be applied over the top of the wash gives “a lot more latitude” to creating fresh and original looks.

Yuma is more about developing a classic nightclub styled space with design, décor and lighting plus a lot of finesse central to the concept which contrasts with more LED-heavy arenas.

The lights were hung discreetly in Yuma, where there is no truss or metalwork hanging structure … instead the tent has a black liner to make the environment properly dark and fixtures are attached directly to the tent’s structural beams via custom clamps which were provided by Yuma’s lighting vendor, 4Wall. 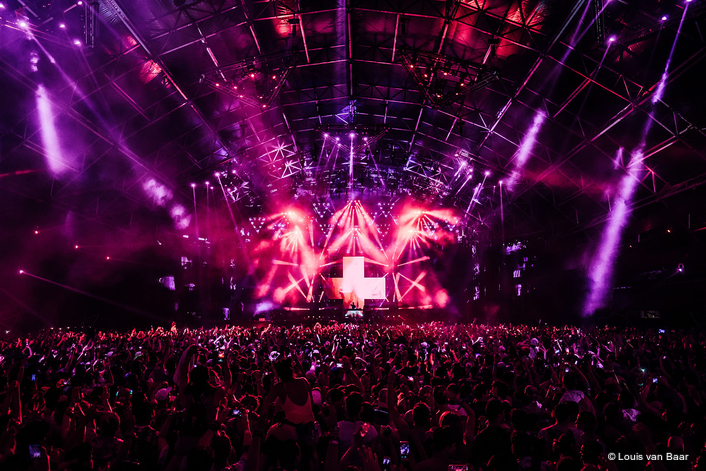 Designing lighting for multi-artist line ups like this in a space like that requires a lot of thought. Being able to create looks and scenes quickly and effectively is a critical part of the planning and, as a production lighting designer, Steve ensured that the positioning of fixtures was practical and efficient for all using the rig over the weekend, like guest LDs needing to program and run their own shows with very limited time to complete their work!

Having used Pointes and BMFLs with great effect on the last Martin Garrix tour, Gabe Fraboni wanted a high impact “trick fixture” for his specials package for the Coachella sets, which were ahead of the launch of the artist’s spectacular new live show in May.

The 90 Spikies at Coachella were supplied by VER and rigged on an elegantly industrial trussing structure built upstage of the DJ booth. They framed a large Plus-shaped LED screen in the center which was also attached to the truss uprights.

“Spikie's were the perfect fit” declared Gabe … “the continuous pan-and-tilt, flower effect and the prism gave the ‘trick’ elements I needed to keep up with the frenetic pace of Martin’s set.”

Previously he’s used Spikies on the North American leg of the Pretty Lights tour – with lighting designed by Greg Ellis and Gabe working as assistant designer and programmer. “They absolutely blew both Greg and I away,” he enthused, adding that he’s now using them whenever an opportunity arises!

The most important consideration for him on a gig like this with Martin playing an hour long prime time set was ensuring he never used the entire rig all at once, and layering all the different visual elements to ensure a diverse and interesting show to help entertain fans throughout the pumping 60 minute musical adventure. 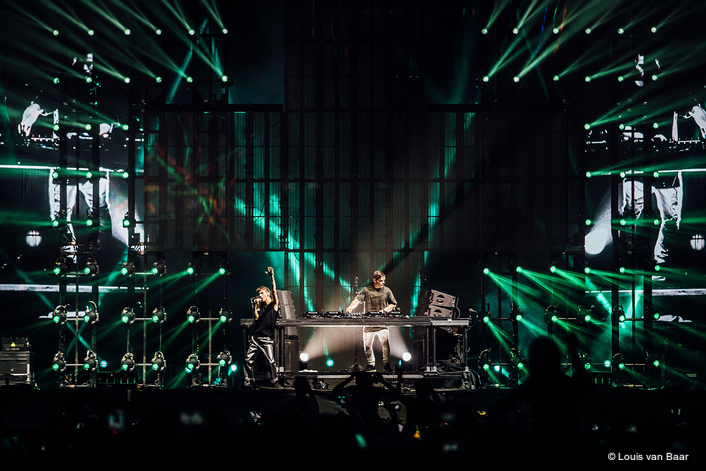 The Spikies – possibly a few more - will also be at the core of the new summer tour design which is making its North American debut at the Bill Graham Auditorium shows on May 17th, 18th and 19th, … and will then run until later in the year … so watch this space for a follow up story!

Ninety-Six ColorStrobes were provided by Felix and rigged on the delay towers for audience and ground lighting at the main stage. These were controlled via the main stage lighting console so all the headliner LDs and creatives had full control.  Another 12 ColorStrobes from Felix were available on the production lighting rig in Gobi Tent.

The Coachella Valley Music and Arts Festival is currently staged annually in April over two weekends in the Palm Springs area, around 125 miles east of L.A. and was founded by Paul Tollett and Rick Van Santen in 1999. It is organized by Goldenvoice, a subsidiary of AEG Live and features artists from a diversity of genres – rock, indie, hip-hop, R ‘n’ B and EDM to name a few -  plus art installations and sculptures.