First aired in 2011, and now in its fourth season, DGST is based on the British show, Britain’s Got Talent and broadcasts at prime time on Saturday evenings. Meanwhile, back for its third series on a Saturday night, Hello Again is a pop show specializing in ‘Schlager’ music, and moderated by Roman Kilchsperger. 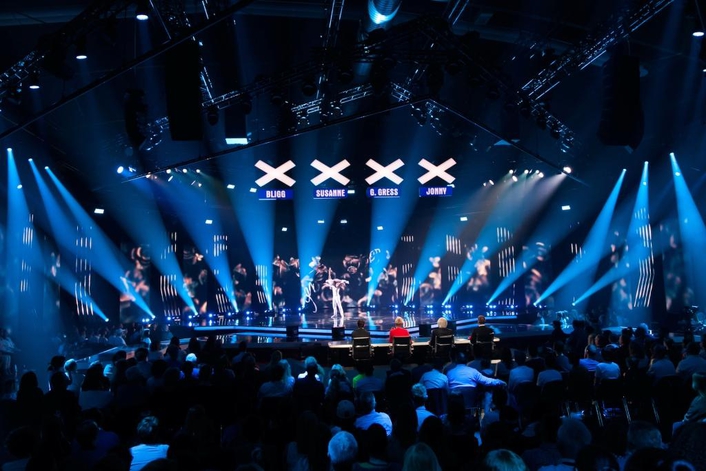 The Bodensee Arena in Kreuzlingen was the location for both shows, and in each case 54 of GLP’s new X4 atoms were used to create a vivid background after rgb had been introduced to them by GLP. 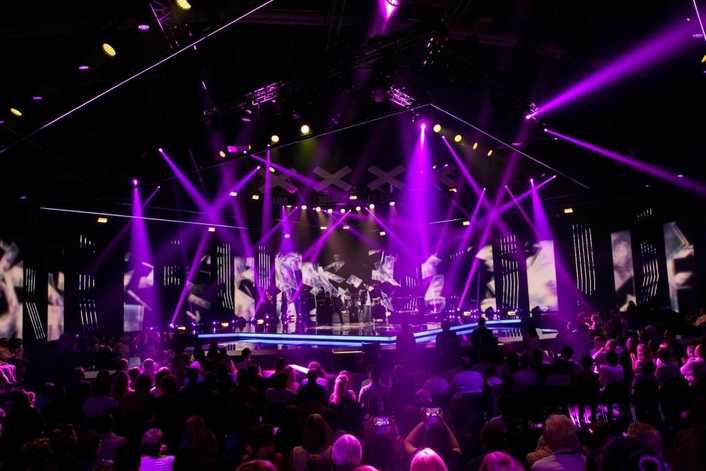