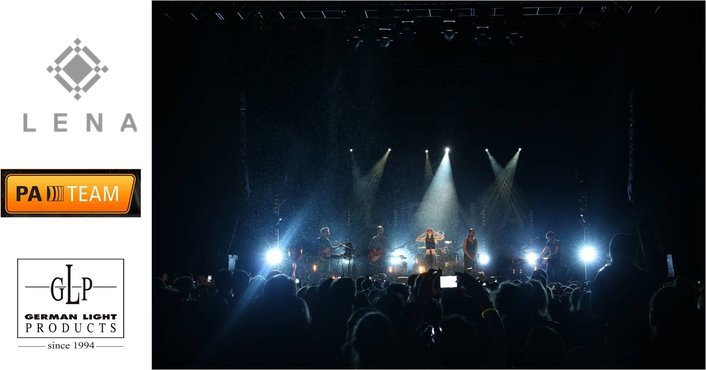 After working with the artist last year, the TV and concert lighting specialist decided on a new approach when the club tour resumed in early 2016, enlisting the help of GLP (and its market-leading LED portfolio) to achieve a unique solution. 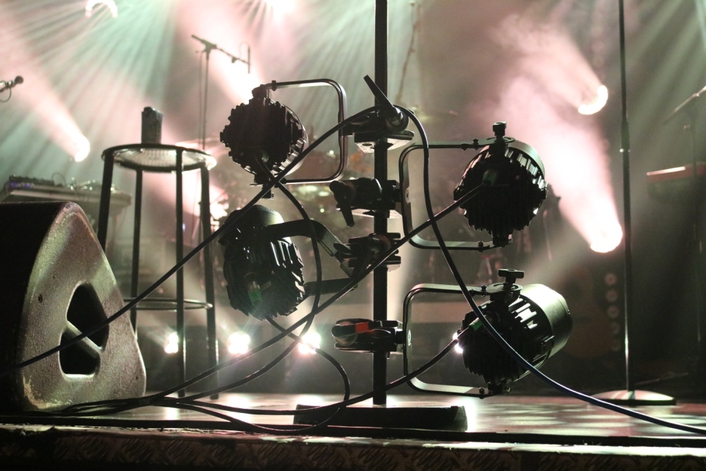 Knowing that Lena is one of the faces of L’Oréal, and that the light should be concentrated on haloing this feature, he had the Karlsbad manufacturer produce special versions of the X4 atom, replacing the high output quad colour purely with cold and warm white LEDs. 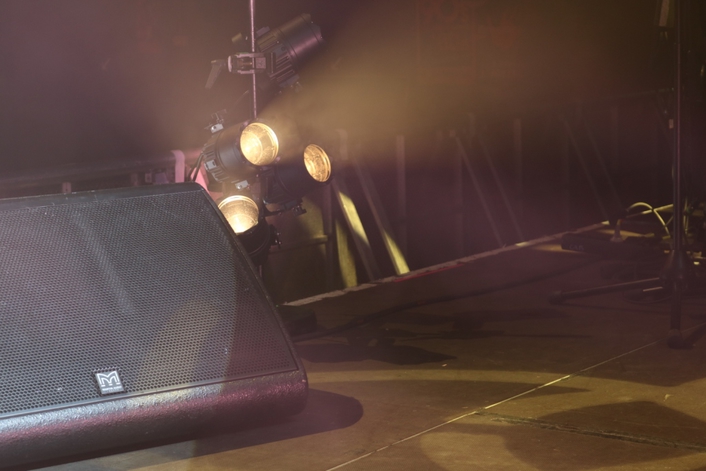 He explained the rationale thus: “I like to approach the design from a ‘content’ perspective, and in this case not use any colour — and she immediately bought into the idea of using [the atom] as a low, floor-based front light. 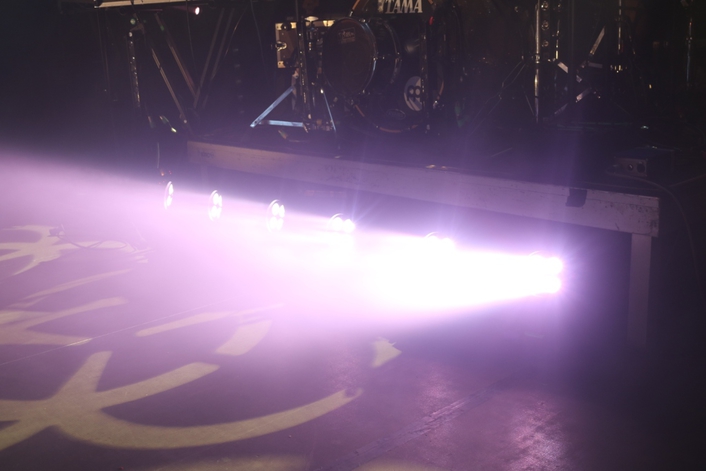 “So I presented the idea to GLP, knowing they had previously produced a special version of the X4 in smart white for a TV show when I wanted more punch —and they agreed to modify the atom with warm and cold white, with flexible colour temperatures. It produced a fantastic result.” 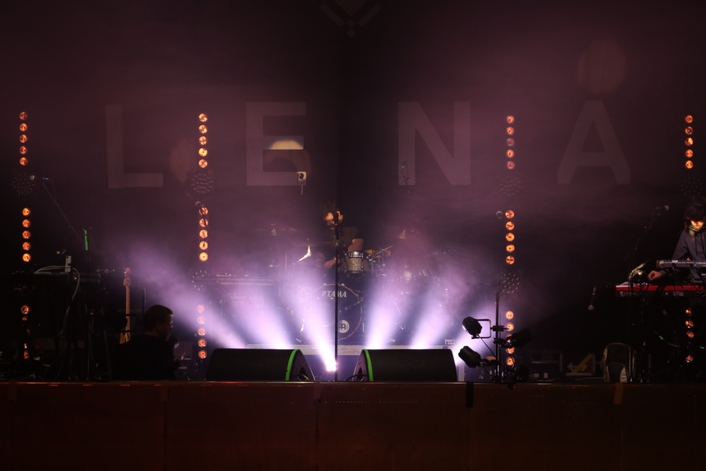 JoJo, who is no stranger to using GLP’s impression range, dating right back to the original impression 90, also knew that by replacing the standard yoke with their double yoke option — resembling a traditional par can — he could floor stand the Tunable White lights to get perfect focus on the face. “Sometimes I would light the band in cold white and Lena in warm white to give her an aura.”

But the designer wasn’t finished yet. To backlight Lena and her band he wanted to use natural pastels and so turned to GLP’s equally unobtrusive impression X1, featuring four high powered LEDs with narrow fixed beam. The compact nature of the impression X1 provided the perfect solution for the smaller club venues as JoJo explained.

“In front of the drum riser we had six impression X1 to give a shiny back light behind Lena. As a [circa 1500 capacity] club tour everything was so tightly packed that you couldn't light it upstage; being so lightweight, and compact it was absolutely ideal — but I have known that for a long time. As a designer this is an important light for me.”

Noting the “big impact” impression 90 made when it burst onto the scene he has kept pace with the technical evolution, which hit a new benchmark with the X4 series, after a succession of ‘me too’ brands had threatened market share.  Recently he used the new X4 Bars at a carnival event in Cologne, and will be taking them out again later this spring with the duo Milky Chance.

The X4 series, he says, works well for him. “I like the idea of being able to get all the colour and intensity from one uniform device; as a designer that suits me.”

Summing up the optimum benefits that the atom provided, JoJo Tillman states, “It catches a really sharp edge and I like the focus. It also provides the opportunity to do soft edge electronically or the possibility to put a conventional filter in.

“The colour mixing and dimming are great, they are easy to programme and they they are lightweight, stable and reliable.“

Lighting inventory for the tour was provided by PA-Team Medientechnik from Bonn.