Leading lighting designer Björn Hermann has called on GLP impression X4 S and X4 L to help boost a giant matrix at the Lanxess Arena in Cologne for the second Video Days. This was another opportunity for 15,000 YouTube fans to see the stars of this genre not only on a canvas, but also live on stage at the massive Lanxess Arena.

Hermann was not only responsible for the lighting design and studio colour space, but also provided the set and stage design for Tobias Kühnel and his company, Showplan GmbH. The particular challenge was that with just a single day set up, the complete show and camera lighting had to be set up for all 25 bands, fully programmed and implemented. 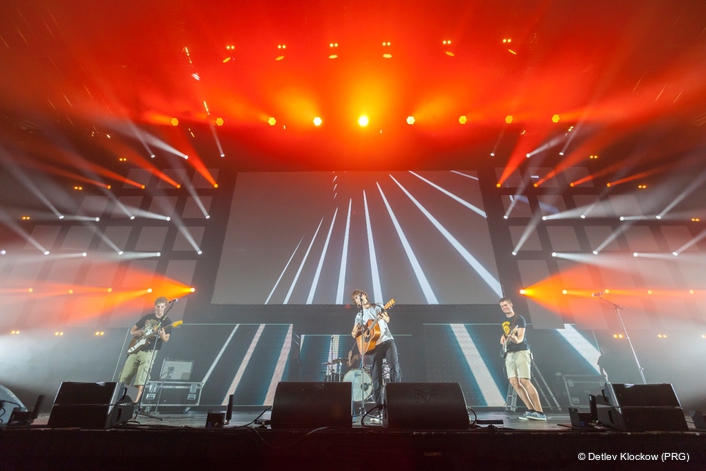 The lighting designer decided to solve this challenge by selecting GLP’s new impression X4 S; 50 of these compact and flexible moving heads, each containing 7 x 15W RGBW LEDs and a 7°-50° zoom range, found their place onto the set — with the lighting inventory supplied by PRG. 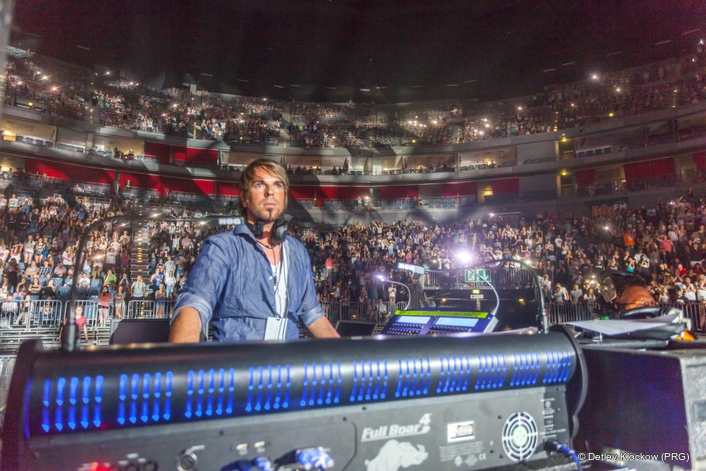 The key elements of the show were two faces comprising a total of 50 white plates, set right and left of a giant matrix LED wall. Integrated respectively in the small spaces in between, Hermann and his team placed the 50 compact X4 S heads.

Another 15 of the larger impression X4 L were also deployed and provided enormous brightness, rich colours, fast response and pixel mapping for an impressive light show. 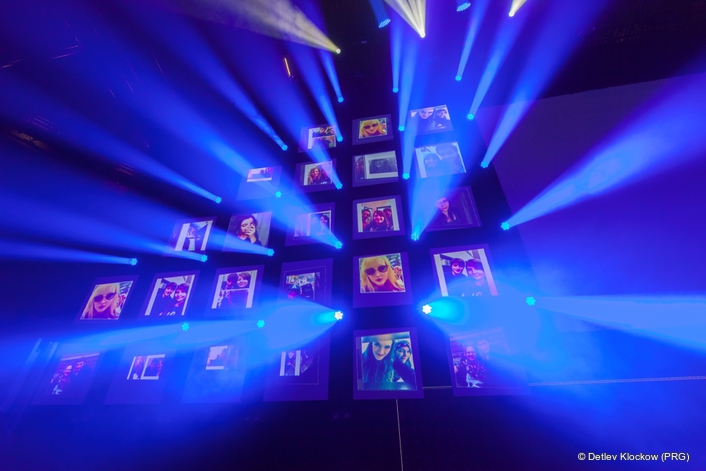 The initiative began five years ago with a spontaneous idea — for around 500 fans from the YouTube community to meet at the Gamescom trade fair in Cologne to celebrate their network’s stars. It was a complete success, because in the following year more than 2,000 broadcasters met. The result was the first Video Days. 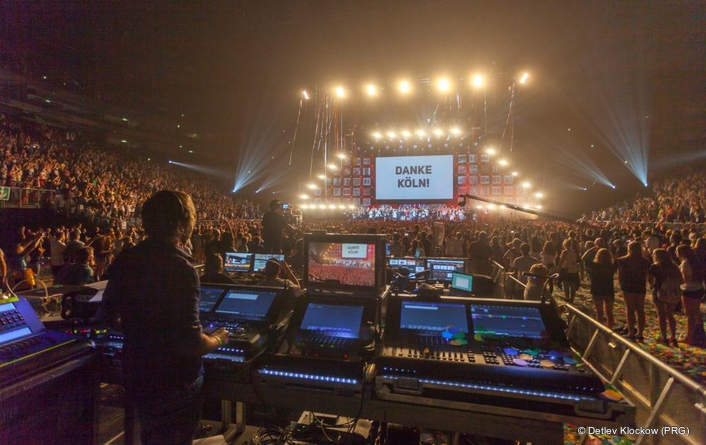 The appearance of network stars including like Y-Titty, ApeCrime, Daaruum, LeFloid ensured that for the second year running the Arena would be sold out in a raucous and thrilling spectacle for the millions using the network.