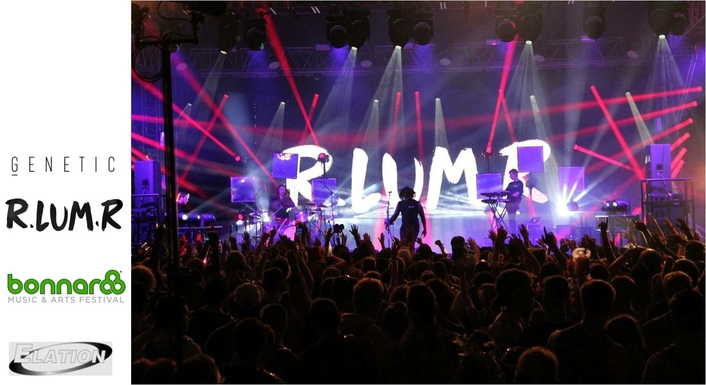 A definite R&B star on the rise, R.LUM.R, who Rolling Stone recently dubbed "An artist you need to know," played That Tent at this year’s Bonnaroo Music & Arts Festival in Manchester, Tennessee, beneath an Elation lighting rig supplied by Genetic Productions.

Most known for his breakout 2016 single, "Frustrated," the former classical guitarist is a multi-talented artist whose debut EP “Afterimage” showcases his passionate vocals and insightful lyrics. GENETIC Productions served as the design firm, crew provider, and gear provider for R.LUM.R's Bonnaroo performance, a setup that included Elation Artiste DaVinci™ and DARTZ 360™ moving heads along with IP65-rated Paladin™ hybrid lights and ACL Curtain™ battens. 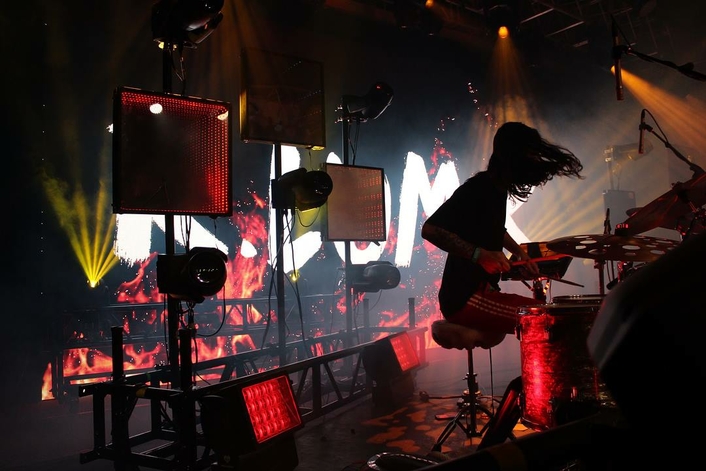 GENETIC has been working with R.LUM.R for about 4 months now and Bonnaroo was their first live performance with him. “We worked with R.LUM.R and his management team to integrate a new design that utilized custom-built infinity mirrors from R.LUM.R's previous shows,” said GENETIC President Andrew Sparks, adding that the week prior to Bonnaroo, they tech'd the show and held rehearsals so that everyone got a solid feel for the additions prior to show day. 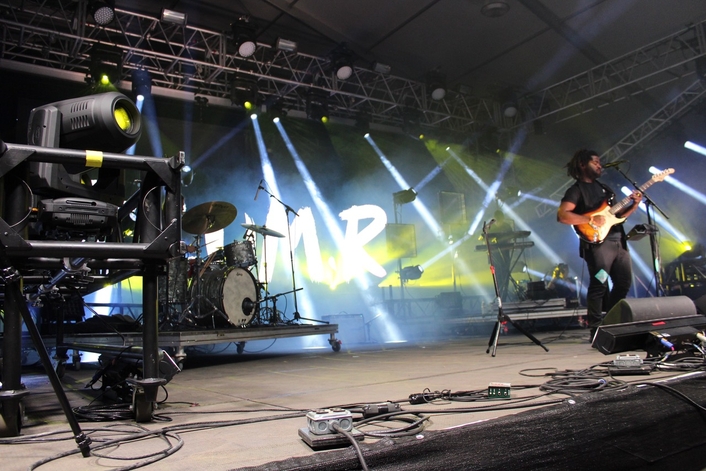 Serving as lighting designer on the show was GENETIC's Zac Coren, who used Elation DARTZ 360 beam/spot LED moving heads as the focal fixture in the design, placing them between the infinity panels. “Between the eye candy from the panels and the beams from the DARTZ it gave a lot of texture,” the designer said. “The ability to stack them gives them the ability to go from a tight beam to a nice blown out almost breakup gobo type look using the prisms. The other notable thing about them is the frost. The frost is one of my favorite things to use with the DARTZ because it does a great job of defusing the beam without losing the beam all together. It allows the fixture to be used almost like a wash.” 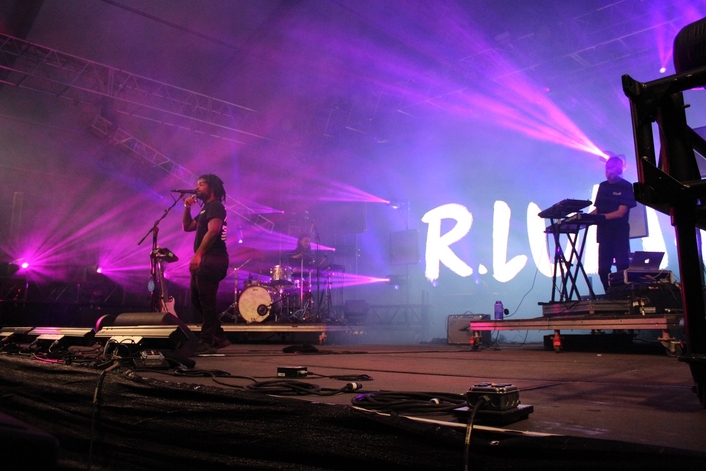 One of Coren’s favorite looks using the DARTZ was when he pointed them at the crowd with all the prisms in with a star gobo. He comments, “They punched through so many of the fixtures that were on that stage around it and created this really nice airy look.” GENETIC President Andrew Sparks added, “They are an awesome compact beam fixture with a low power draw that can find themselves on everything from high-end social events, corporate events, touring VIP programs, and even the main stage. We have been renting them from a trusted rental partner and have had great success with them.” Sparks also shared his plan to add the DARTZ to their inventory for R.LUM.R's fall shows. 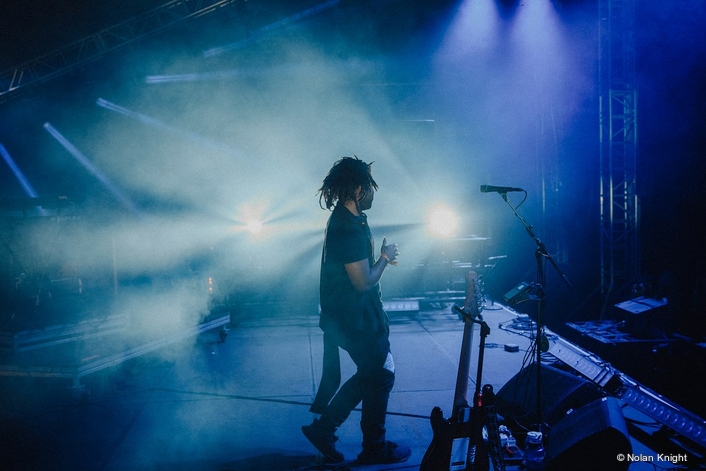 Used for side light and a bit of aerial effects on the show were Artiste DaVinci LED moving heads, Elation’s energy-efficient CMY and graphics spot with 300W LED engine, motorized zoom and 13,000 lumens of power. “At GENETIC, we do a wide range of events so we needed a fixture that could hold its own in all of those areas, as well as not break the bank,” states GENETIC President Sparks, who cites versatility and brightness as reasons for deciding to invest in the Artiste DaVinci.

The likewise versatile ACL Curtain RGBW battens were used on the R.LUM.R performance for foot light from the front and the side while Paladin strobe/blinder/wash lights sat on the drum and keyboard risers and acted as a strobe and back light.

GENETIC’s first live performance with R.LUM.R was a great success with Sparks praising both the artist and team behind him. “R.LUM.R and his management have been awesome to work with. They are quick to make decisions and get us the necessary answers to make our job easier. We couldn't be happier for R.LUM.R, going from Bonnaroo attendee to Bonnaroo performer in just two years! He is a true artist,” Sparks concludes.