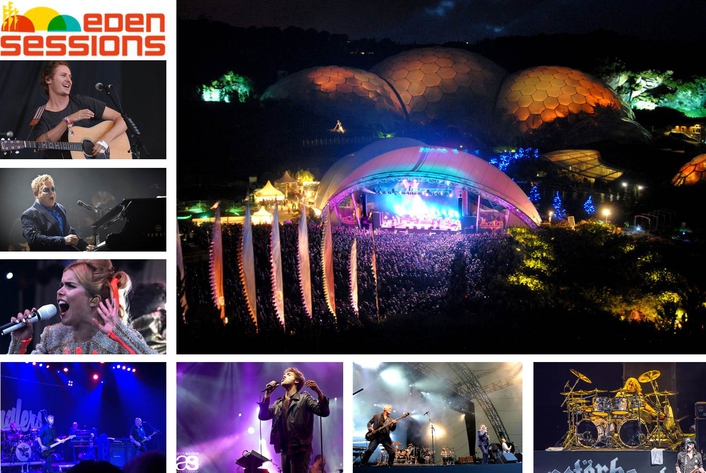 The Fineline team led by Rob Sangwell, were delighted to be back at this very special location for the third consecutive year, and once again worked closely with the Sessions events’ Production Manager Andy Cotton and his team from TAO Productions.

Using the Eden Project’s eye-catching crescent shaped tensile structure as a roof for the stage, Fineline made some additional modifications to the ingenious hybrid part-flown-part-ground-supported system they have developed to facilitate the 17 metre wide by 11 metre high supertruss mother grid and stage space.

On the mother grid a flexible all-round production lighting rig was hung, designed to offer a comprehensive lighting package to acts utilising the ‘house’ system, with capacity to accommodate visiting productions’ flown and floor based packages smoothly and seamlessly.

This year improved draping - incorporating around 750 square metres of blacks - added to the overall aesthetics, producing a more finished and theatrical look, with clearer definition to the stage area. 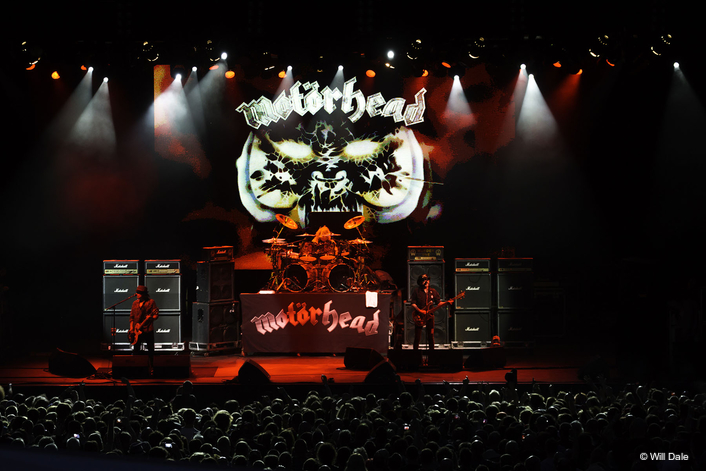 Another upstage truss was provided to fly the house LED screen, made up from around 40 square metres of Lighthouse R7 LED panels, measuring 8.5 metres wide by 4.5 high. Fineline supplied all the necessary processing and scaling, leaving the front-end free for visiting productions to hook in their respective media servers and control systems. 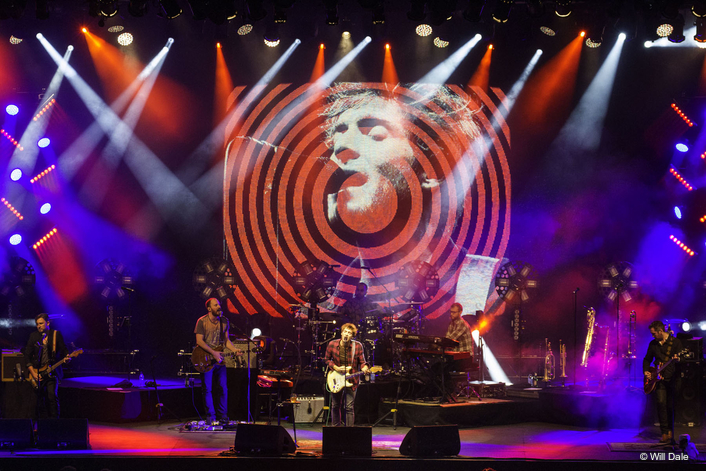 A final far-upstage truss was utilised for stage blacks, cloths and backdrops.

A large ArtNet data network was installed to ensure control was adaptable and fully accessible, with an Avolites Sapphire Touch as the house console and four ArtNet and four DMX lines running between FOH and stage via Fineline’s ChamSys R8 Nodes. This was designed to allow incoming grandMA - and other – desks, plus assorted video controllers, to easily be connected.
All the dimming and DMX buffering was Avo. The network was installed by Stu and tech’d for the events by Will Dale.

The Eden Project’s six famous Biomes were also lit for the concerts, becoming an attractive and intriguing part of the event landscape. 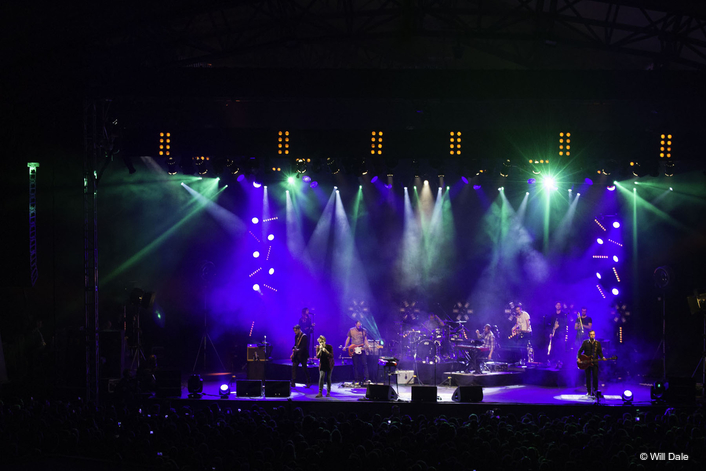 They had been lit in previous years, but always as a static architectural installation.  That changed this year, and for the first time visiting LDs could integrate this cool environmental aspect of the location into their show if desired.

This was achieved with the help of a WDMX system, with a transmitter stationed at the stage and receivers in every Biome.

The Biomes themselves – which house thousands of plant species - were lit with some of Fineline’s new Chauvet kit which included 32 x IP rated LED colour changing floods – needed because the tropical domes are around 40 degrees with 100 per cent humidity … and have a hyperactive ant population! 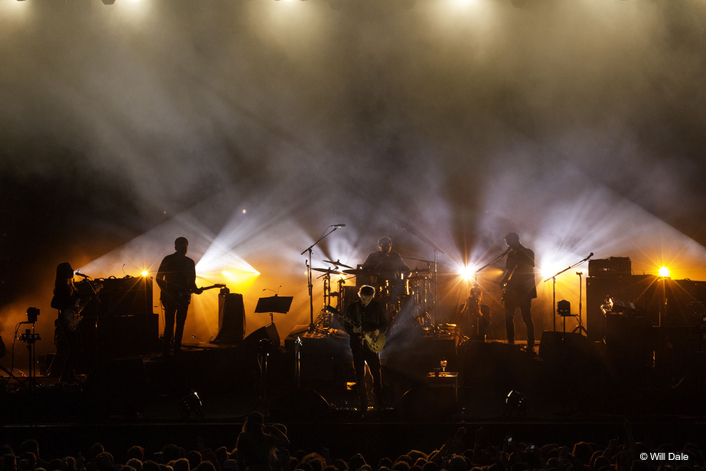 The two biggest biomes also had a high-powered Dominator flower effect added to project breakup patterns on the inside of the roof. “This definitely brought a new layer of depth to the overall visual picture” commented Rob.

Fineline’s crew – in addition to Stu England - were Ruben Pinkney (Crew Chief), Steve Armstrong (Rigger), Tim Williams (Racks) and Will Dale who co-ordinated the incoming LDs and managed the network. They were joined by Peran Odgers as rigger and Sam Kenyon as lighting tech on the in and the out.

“It was another great Eden Sessions” stated Rob, “All the acts were very happy with the production elements, as was the Eden Project. The whole production team did a fantastic job and it was a pleasure to be involved and play our part.”