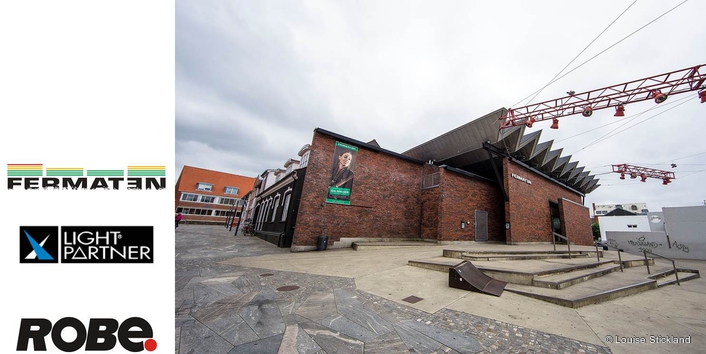 Fermaten is a busy community-based live music and performance venue in Herning, central Denmark, which has a lively entertainment programme encompassing around 140 shows a year and a capacity of 700 -  expanded from 500 eight years ago following extensive refurbishment.

The venue has been running for 26 years and recently invested in new Robe moving lights, with 4 x DLS Profiles, 8 x DL4X Spots – both from Robe’s powerful DL LED range - and 16 x LEDBeam 100s, all supplied by Robe’s Danish distributor Light Partner, which is also based in Herning.

Currently one of the top music venues in the country for technical production, Fermaten has also built a reputation as a training ground and inspirational stepping-stone for future industry professionals. Many now active and successful production and crew individuals based around the Herning area have been involved in some way or another.

Technical Manager Daniel Friis specified the Robe kit together with Light Partner’s technical sales specialist Johan Kvartborg, himself an ex Fermaten volunteer. Dan and venue manager Alex Nielson are full time and on the board of directors, but most of the regular crew and staff are volunteers who either love the environment or appreciate the chance to enhance their technical knowledge and experience. 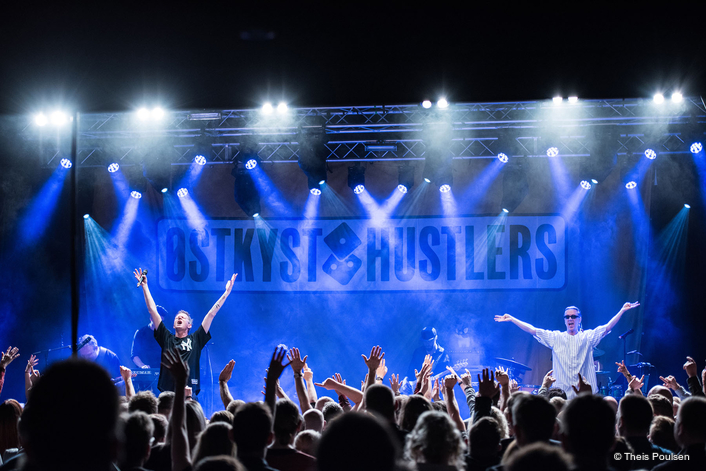 Fermaten owns its own sound and lighting kit and is well equipped thanks to an ongoing commitment to funding from the city and also by being self-funding through running at a profit. From this, money is allocated each year to spend on new kit.

Their first experience of Robe kit was some of the first generation XT series fixtures which were installed around 2000, when Robe brand was still in its infancy and the company was an OEM manufacturer! Dan is happy to relate the story that, subsequently these have been sold to a theatre installation in Aarhus ... and the units are still going strong after 16 years!

With the advent of the ‘new’ venue in 2008, they purchased Robe’s 700 series fixtures and then added more in 2012 as they were really popular. The most recent LED luminaires were added earlier this year.

“We needed to save power,” explains Alex, like other venues in Denmark, there is a commitment to be as eco-friendly as possible, and they also wanted to replace 32 old 1000 Watt PARs with a more cost, heat and power efficient alternative!

The majority of the live shows at Fermatin are either lit by staff using the house system, with some artists bringing in their own LDs and floor packages. They have WYSIWYG facilities, allowing them to work in advance with LDs who want to visualise and prep their shows, so they are very well set up in all respects. 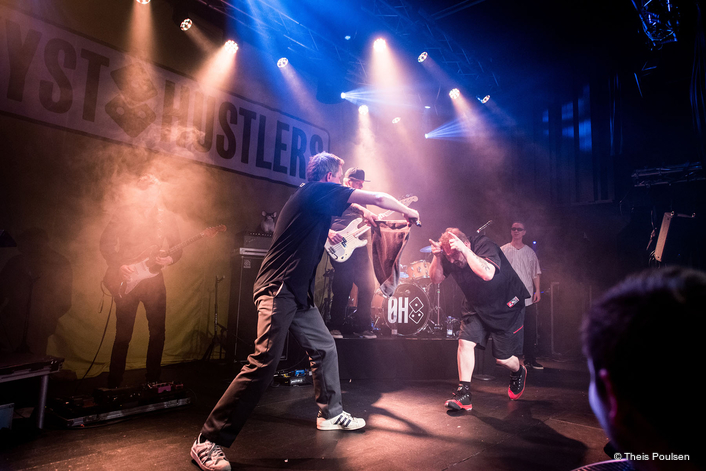 Dan also engages in freelance work, so he stays abreast of the latest technologies and trends and is well aware of the choices of moving light brand. Having worked with Robe kit a lot via a local rental company, he knew first-hand it was really reliable.

He likes the colours and the fact they match across the different Robe ranges. “I believe in getting the best kit, and spending money wisely as well as keeping an eye on what’s in fashion and why,” he says.

Having the new kit in place has made a huge difference to the way they can light shows as the rig is hugely more flexible ... and with that also comes the need for a greater level of skills to be able to get the most and the best out of the rig. 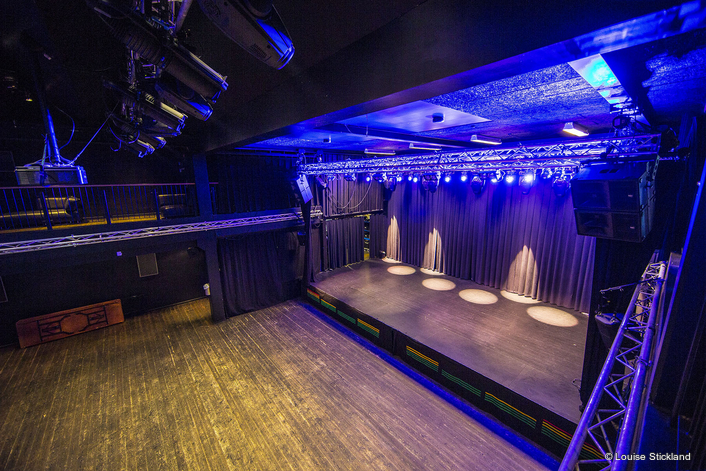 Currently about 110 volunteers are involved in running all aspects of Fermaten mostly living within a 50 Km radius of Herning. During Fermaten’s ‘dark season’ in the summer, they organise outdoor concerts which this year included an event headlined by Danish rocker Kim Larsen, in Søndre Anlæg park for 4000 people … with the proceeds again being ploughed back into the venue and available to all who want to be involved.

Alex, a former musician with a real passion for live music  has been managing Fermaten for six years now and he’s also expanding the venue’s scope for special concerts and unique events and collaborations with various artists, all growing its reputation further as a hotbed of rising talent! 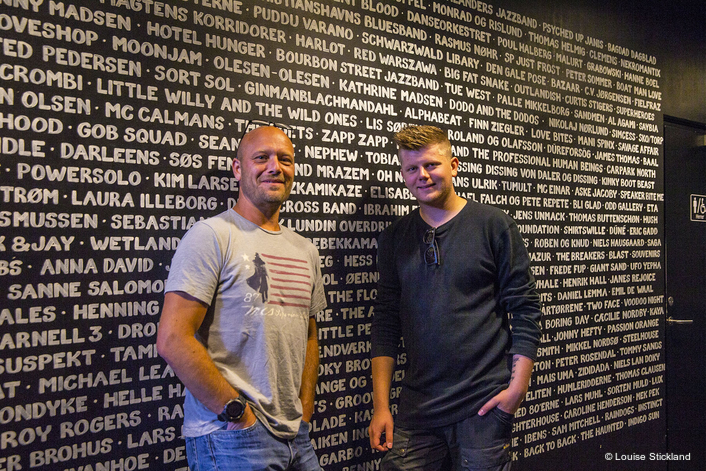