DiGiCo SD7s Are Maná From Heaven

Promoting their latest album Cama Incendiada, multi-Grammy winning Mexican band Maná is currently on a two year world tour, taking in the US, Europe and South America. Wanting ’the best’, the tour’s engineers specified a pair of DiGiCo SD7 consoles.

Rental company Procolor is based in the band’s home city of Guadalajara and has been working with them for 25 years. 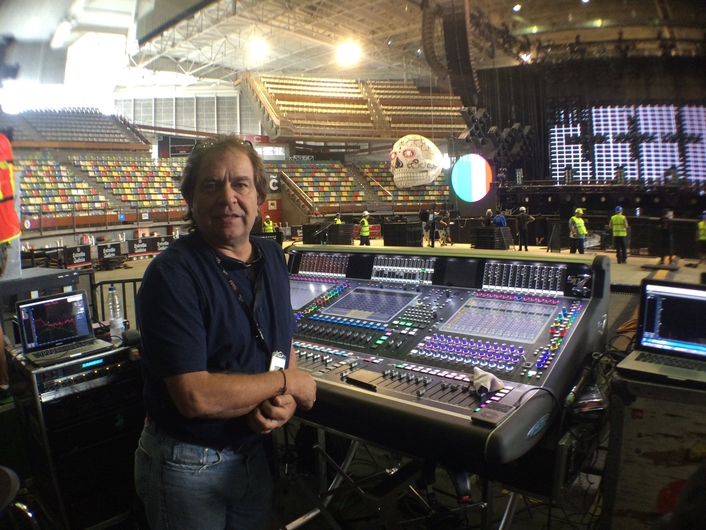 Fernando Perez at the FOH Desk

Front of House engineer Fernando Perez and monitor engineer Simon Lifschitz both chose DiGiCo SD7s for the tour because, as the band’s manager Jorge Reyes, says “everybody told us it was the best we could get. It was as simple as that!”

Alongside the consoles, the tour features two SD-Racks - one for each SD7 - and one SD-Nano Rack, all on an optical loop. The Nano Rack is shared between the two consoles and used for a small B stage located behind the FOH mix position. To tie in with the band’s latest album title - Cama Incendiada - the B stage is shaped like a bed. 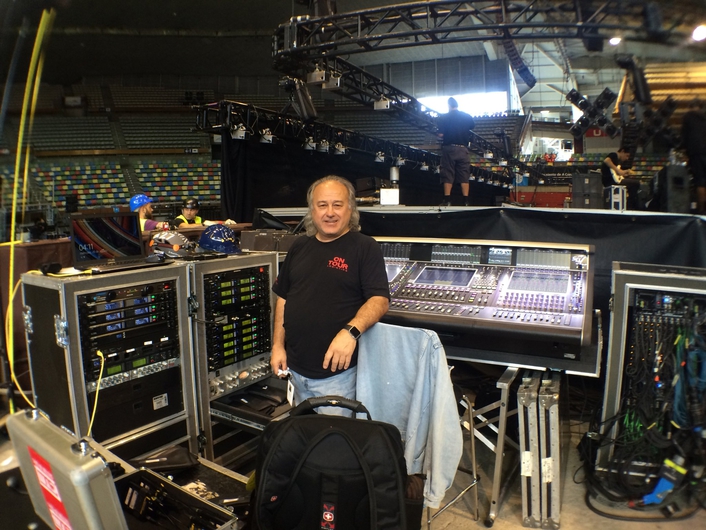 Simon Lifschitz at the Monitor Desk

“We love the dynamics of the entire system,” says Fernando. “There is loads of headroom available and I love the frequency response of the system, especially in the lower frequencies. The ability to run Waves plugins is also a nice feature. 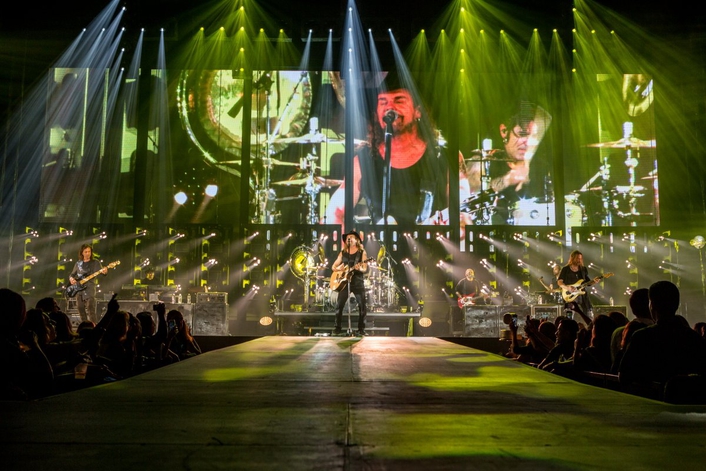 “During an outdoor show in Tenerife, we were able to listen to the sound quality without any of the reflections from an indoor venue and we were amazed at the sound of the consoles. The sound on stage was also very good and the band is very happy.” 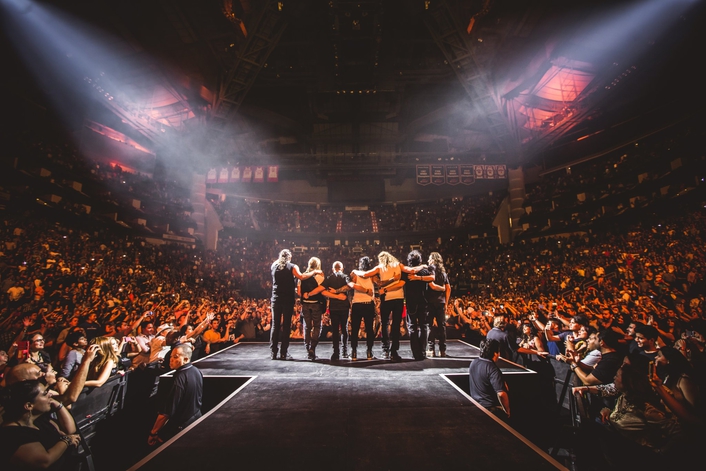 As well as the sound quality of the SD7s, both Fernando and Simon are pleased that they have the ability to run video signals through the optical network for easier stage feedback, while the whole crew have been impressed with DiGiCo’s support.

“We are very happy with the support side,” says Jorge. “DiGiCo’s Fernando Delgado assisted us during rehearsals in Mexico and also during the show in La Coruña, Spain. We feel we are in the best hands.”