Six of the best - Prêmio Multishow relies on DiGiCo consoles 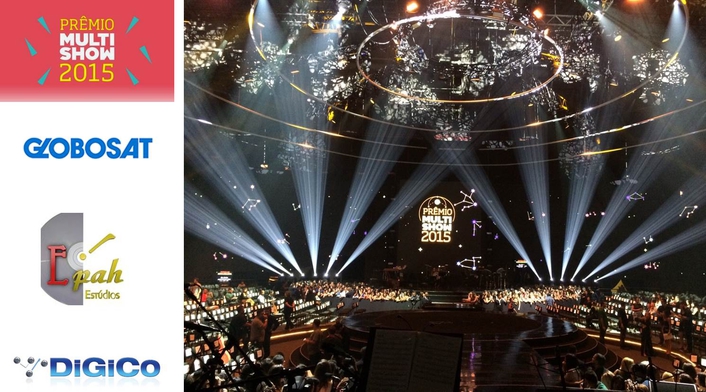 Multishow is part of GloboSat, the cable television arm of Globo TV, Brazil’s biggest television channel. Presented for the fourth year by singer Ivete Sangalo and actor Paulo Gustavo, Prêmio Multishow 2015 was enjoyed by a huge television audience. The live and broadcast audio was taken care of by São Paulo-based Epah! Estúdios, in collaboration with Globosat’s engineering department. 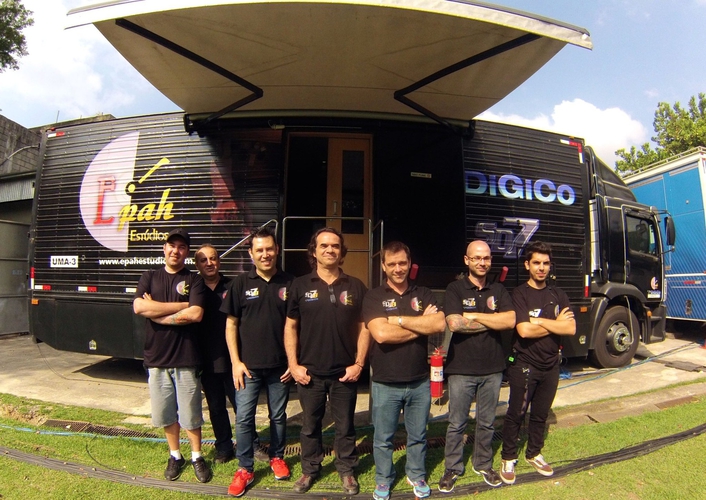 The brief for Epah! Estúdios was complex and included providing the PA and monitors for the ceremony, which took place over three stages; broadcast mix in stereo and 5.1; 128 channel multitrack recording; ‘master room’ and all internal communications (directors to artists, bands, presenters, etc).

Each of the outer stages hosted a full band, alternately backing more than 30 major Brazilian acts who performed on the centre stage, which was also the location of the awards presentations. 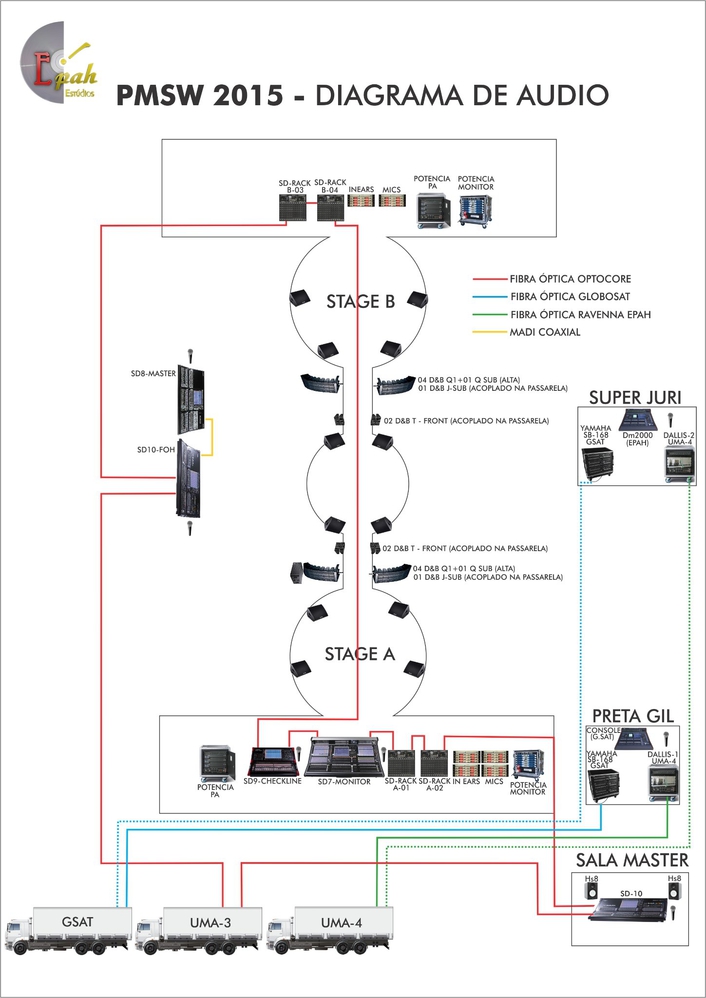 For the house sound Epah! deployed a DiGiCo SD10 to mix the musical acts and backing bands. An SD8 acted as master console, receiving the mix from the SD10 plus the presenter and audio from video feeds, routing the master mix to the house PA system.

In monitor world an SD7 handled 133 channels, mixing 43 stereo and three mono mixes, with an SD9 for line checks, while another SD10 was located at the ‘master room’, acting as a backup and receiving/sending mixes from all consoles. 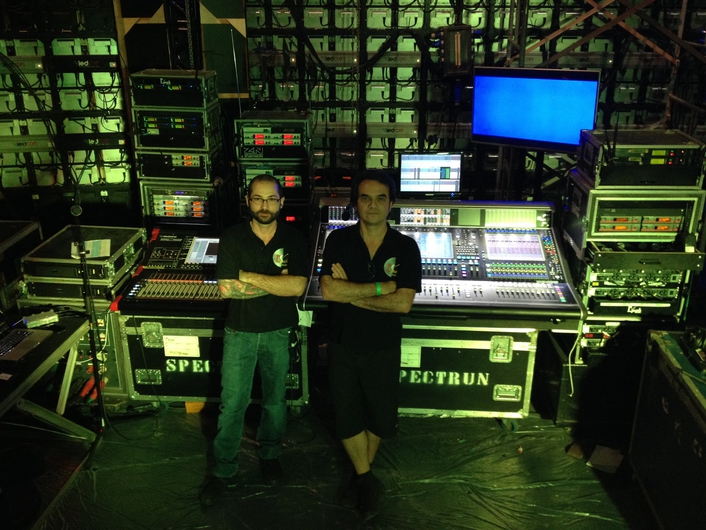 Four DiGiCo SD-Racks summed 224 inputs and 224 outputs, with all consoles connected on an Optocore Loop, except for the SD8 which was connected via MADI to the SD10 at FOH.

For the broadcast mix, Epah! used its UMA3 mobile broadcast facility. This is based on a DiGiCo SD7B console, with a DiGiGrid MGB for recording on two PCs running Reaper, two Waves Server One Servers, SD7 Waves Bundle plugins pack and a DiGiCo SD-Nano Rack for outputs to the mobile video facility.

“I’ve been using DiGiCo consoles since 2009 and have also worked for Audio Systems, DiGiCo’s Brazilian dealer since 2012,” says Renato Carneiro, who mixed monitors on the SD7 and designed the show’s audio system with Eduardo ‘Du’ Pinter and Markinho Maluf. 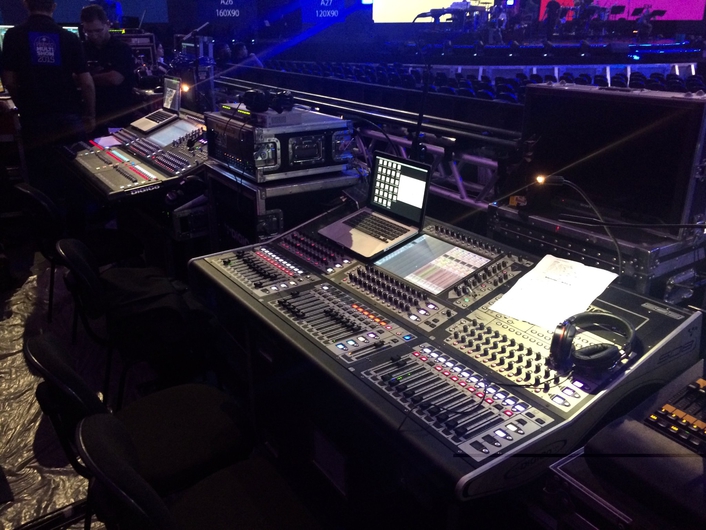 “DiGiCo consoles sound incredible and have very low latency, which is really important for mixing monitors. The fact that they have a completely open signal architecture allows us to do almost anything with the signal flow, while the totally customisable surface means the console adapts to your way of working, not the other way round.”

At Prêmio Multishow 2015, Renato was especially happy to have a number of the SD7’s features at his fingertips, including the Aux Sends panel for copying aux sends, the console’s powerful Snapshots section and the customisable fader banks, which meant he could organise the inputs and outputs to allow the easiest way of working with a very complex production. 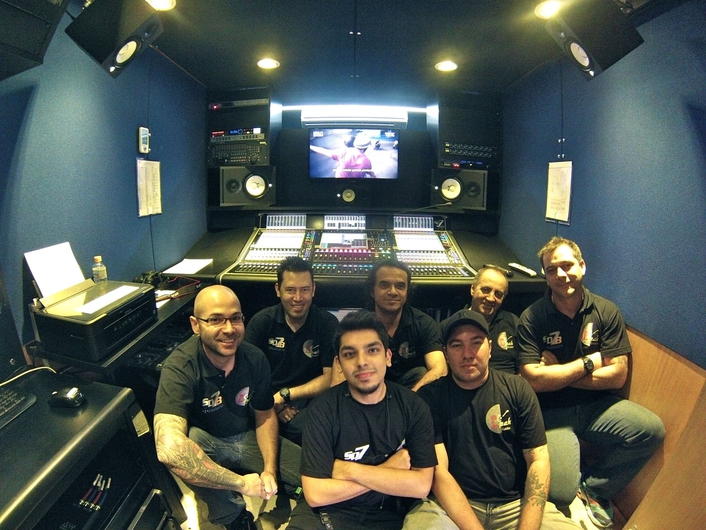 “As I was mixing lots of channels to a lot of Auxes, using the Control Group Fader for the aux sends was a necessity. Sound Check mode was also really useful, as we had a lot of stage changes and re-patching - it meant we could easily check the next act during the show,” he says.

“The overview screen also made it possible to have a constant detailed picture of almost everything that was happening at any time. To be honest, I don’t know how I could have done it on any other console.”