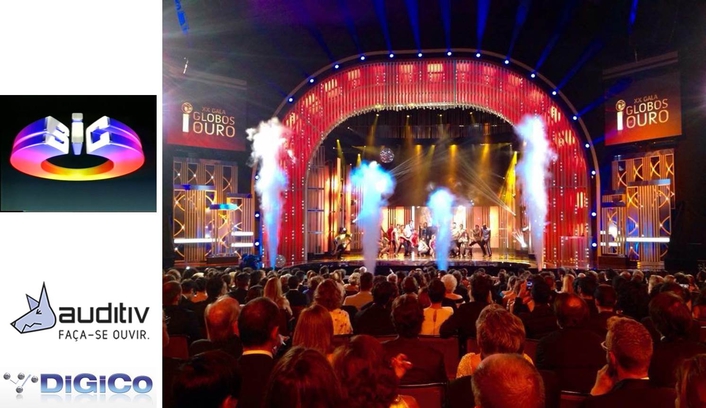 Although it shares a (translated) name, Globos de Ouro is unrelated to the Hollywood film and television awards, instead rewarding Portuguese achievement in a range of disciplines - from film and theatre to music, sport and fashion. 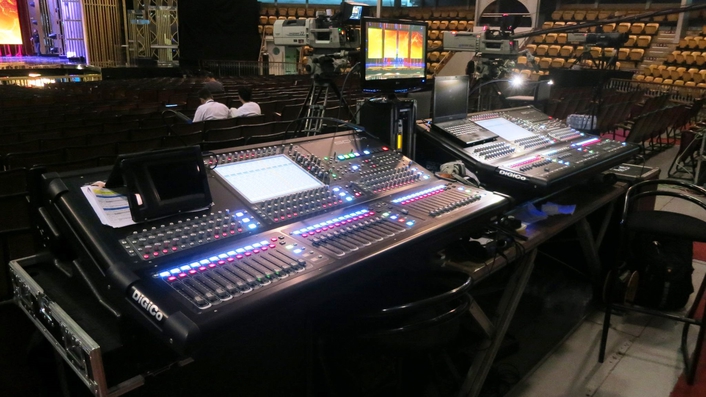 Working with television channel SIC, Sintra-based Auditiv Audiovisuais Lda has been the event’s audio contractor throughout its two decades and this year used DiGiCo SD series consoles for the first time.

“In previous years we have used our DiGiCo D-series consoles, but this year we upgraded our stock to SD consoles,” says Auditiv’s João Escada. “We purchased two SD10s, two SD5s and an SD9, plus two SD-Racks. All except the SD9 were used for Globos de Ouro.”

The ceremony features live music, with an orchestra and contemporary bands playing together. The front of house mix was taken care of by the two SD10s, one for the orchestra and the other for the other bands, musical stings and presenter/guest microphones. 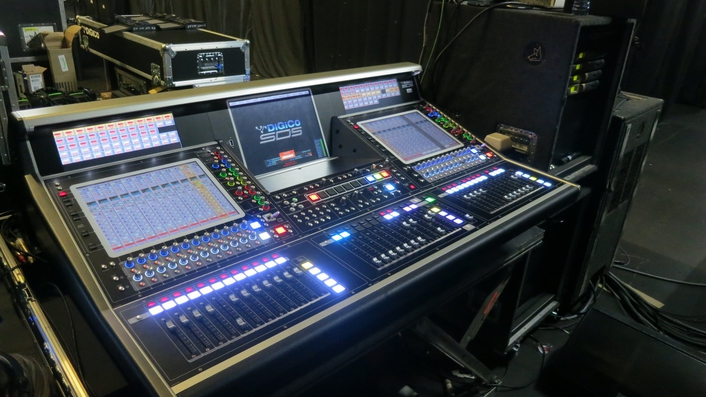 “We were handling over 100 channels, plus 20 channels of ambient microphones just for the broadcast production. In all we had about 14 stereo auxes and 20 mono auxes,” says João. “We used one of the SD5s for monitors, while the master console was an SD5B, located in our mobile studio for the broadcast feed. The broadcast software and extra screens of the SD5B made it an excellent choice.” 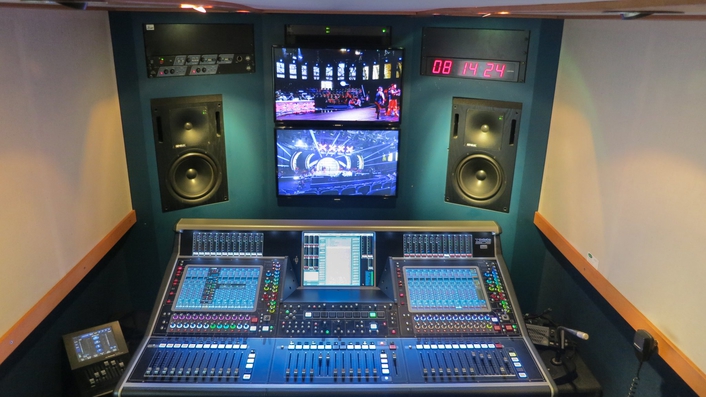 He continues, “Everything was on an optical loop, with all the consoles sharing the two SD-Racks. One of the big advantages of the system was that analogue splitter noise is a now thing of the past. In addition, we could still use all the outputs for the monitor console, even with the broadcast SD5 as master.

“It was very easy to put the SD-Racks exactly where we needed them, the snapshots all worked perfectly and the send/receive tie lines was a very useful feature. It was a very successful show and we are already looking forward to next year.”