This tightly planned and executed operation – which this year battled with inclement weather for the first time in the festival’s recent history … involved the supply of nearly 500 moving lights, 228 high powered Dragon LED PARs and a heterogeneity of other kit, including LED screens for the Main stage and other areas.

Colour Sound’s crew of 22 were chiefed by James Hinde and Alex Ryan. James co-ordinated the get-in and set up of all the operated stages, while Alex looked after all the other areas, and together with Woody (Stuart Wood), oversaw the whole operation during the show days. 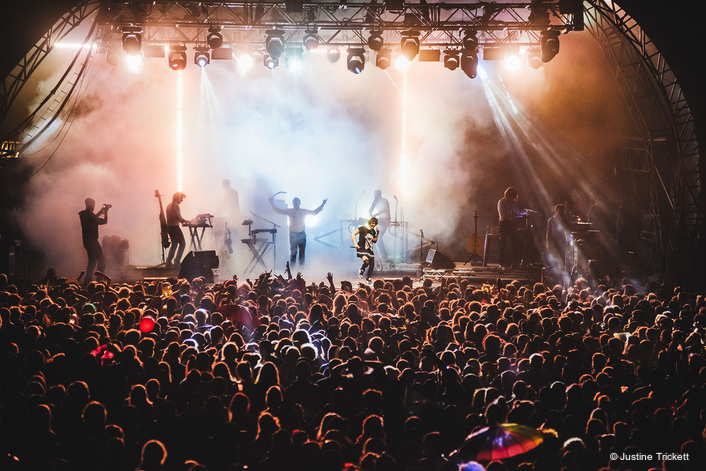 The picturesque SGP site occupies a portion of the grounds of a Georgian farmhouse with its own lake, river and landscaped gardens. It was launched in 2004 as an alternative to more mainstream events and has been a great success, still maintaining it’s alternative ambience.

Main Stage lighting was designed around the specifications and specials packages of the three headline acts – Cat Empire, Jungle and Caravan Palace. 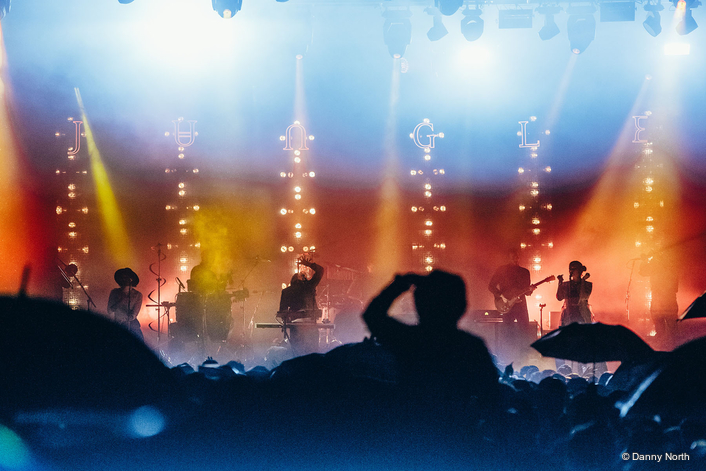 An upstage LED video screen was made up from 50 square metres of Colour Sound’s proprietary BT-6 6 mm high definition product. The content and cameras were all supplied by Immersive running through an Avolites Ai server.

Taking care of all the Colour Sound elements including guest LDs – and lighting acts that didn’t have their own designers - were Chris Brown and Frankie McDade. 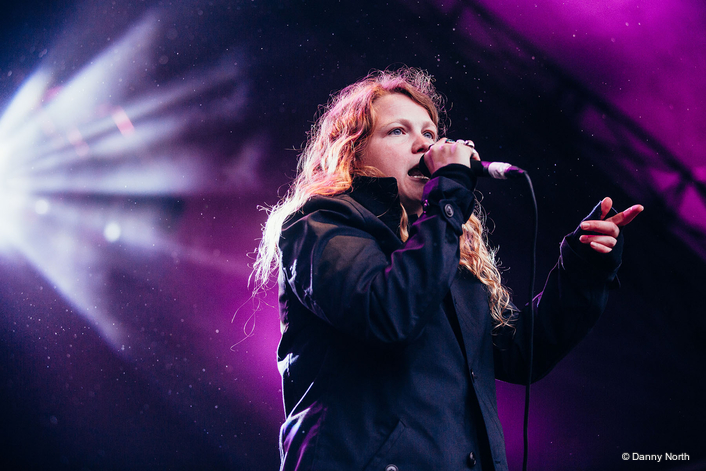 The second ‘Where The Wild Things Are’ stage lighting also made great impact with a rig of 10 x Robe Pointes, 12 x LEDWash 300s and 8 x SGM XC-5 LED strobes, a bunch of Moles and Chauvet COLORBand PiX LED battens.

This was run from an Avo Tiger Touch with Wing by Haydn Williams and Sarah Payne.
One of the most challenging areas of the site to light was the “Little Horrors” all night rave venue … an environment that is right at the heart of Colour Sound’s roots.

The crew installed a large ground support system built from Litec QX30 trussing around the stage to provide all the lighting positions for 12 x Robe Pointes, 12 x LEDWash 300s more Chauvet COLORband PiX and strobes, all controlled from a Tiger Touch Pro console. 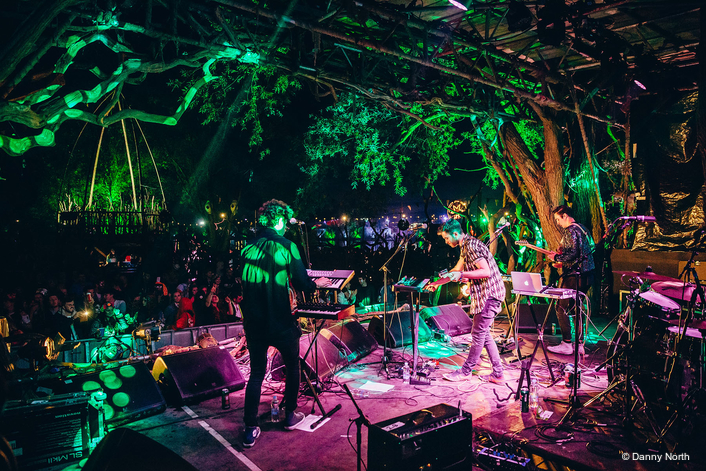 Sixteen square metres of BT-20 screen was part of the package, together with one the company’s Green Hippo media servers.

Ben Everitt and Edward Blackwell ran after the lights, with Tom Harding from AV3 tech’ing the video.

On Saturday night, a site wide UV reveal was extremely popular … people wearing UV active paint came alive in the central areas with a big UV switch on! This was one of the reasons they needed so many Dragon LED PARs – featuring RGBAW chipsets, they can produce a stunning UV. Fifty of these units were positioned either side of the lake with more dotted around various other key positions. With a brief respite in the otherwise persistent and at times torrential rain … it was a very special moment! 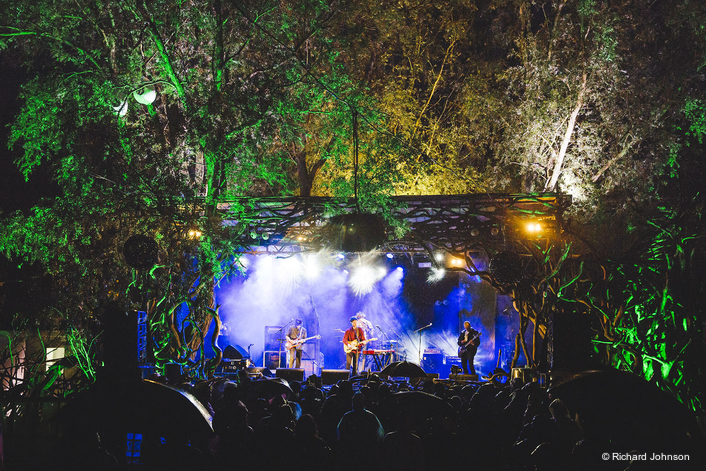 Alex’s bars and small stages were all un-operated, but most were on or in custom designed structures which made rigging lights that bit more challenging and interesting, and they all had to be regularly tended and checked throughout the show days.

Lighting set-ups ranged from 16 PAR cans on stands and tank traps to 12 – 16 moving lights for the bigger areas.

The weather didn’t dampen anyone’s enthusiasm or spirits but it did make the working conditions extremely tough and required a lot more lateral thinking to keep the gear as weather-protected as possible. Maintaining crew morale and ensuring that they all had the resources they needed also became that bit more galvanising!

It also entailed a massive clean-up operation when the three artics of kit arrived back in Colour Sound’s west London yard … as virtually everything – apart from some of the Main Stage fixtures  - were liberally splattered with mud!

“Overall it all went very well for us, we enjoyed great teamwork, camaraderie and had fun, and everything stayed up-and-running the whole time in spite of the rain and damp!” declared Alex.

Colour Sound’s H comments, “We love working on this event and it’s been great to see it go from strength to strength in terms of success. It has a loyal following, a fantastic vibe and a unique and different approach to presenting music and art which is so accessible – all without selling its soul to commercialism!”