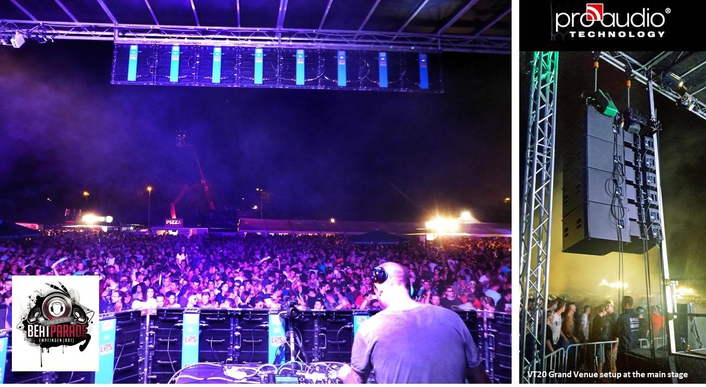 For Southern Germany’s techno scene the 'Beatparade Empfingen' at the A81 has conquered the pole position. This year thousands of fans were celebrating the 17th festival edition at sunny 30 degrees.

In 2013 and 2014 four of the showtrucks were equipped with sound systems from ProAudio Technology. In 2015 a fifth one was added, which was equally loaded with the VT20 System this year.

30 degrees, direct sunlight, amps beside the generators, impedances down to 2 ohms and 12 hours at full throttle make it clear which tough conditions the equipment has to stand up to.

Another VT20 System was employed on the main stage. For this purpose the event organisers chose a VT20 Grand Venue setup of 2 x 6 VT20s, 2 x 4 VS18Fs and 16 VS18s as infra array on the ground. The nearfield was covered by two TX20 tops. The PA was calibrated fast, yet precisely.

It must be noted that for equalizing the VT20 system, only one filter at 300 Hz was needed. Sound engineers, who at first were standing in disbelief, were able to convince themselves of the lean equalization on the K2 remote PC and the console. This makes it clear how linear the VT20 Grand Venue setup has been voiced between 30 Hz and 20 kHz.

“For years the systems from ProAudio Technology have proven to be outstanding tools on such bare-knuckle jobs. After we had made the best experiences on the showtrucks, it was a quick affair to choose the sound system for the main stage“, as the responsible sound engineers on the site explain. 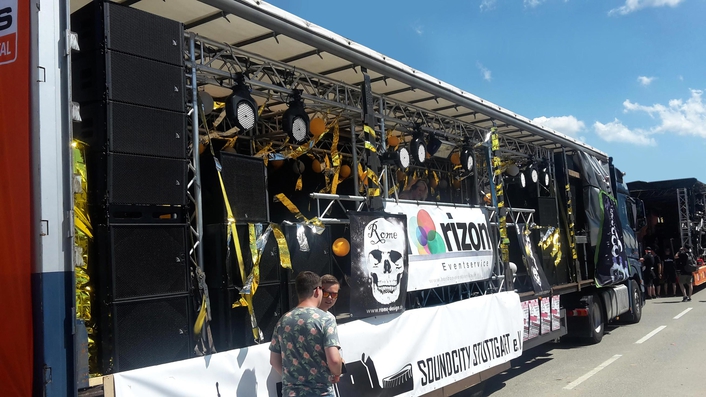 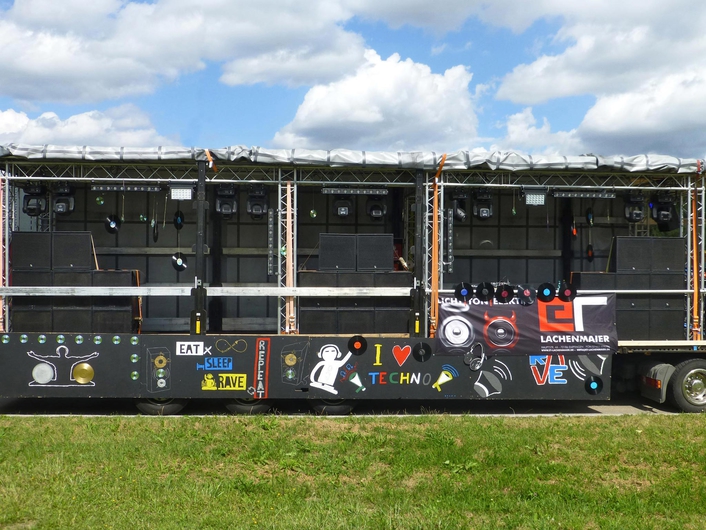 Four of the five trucks were equipped with the tried and tested HT16 horn-loaded tops plus SW18 and SW28 subwoofers. MT10 and MT12 multi-purpose loudspeakers were used as DJ monitors and for the truck sound. Already since 2011 the systems from ProAudio Technology have proven their high performance and reliability under those extreme conditions. 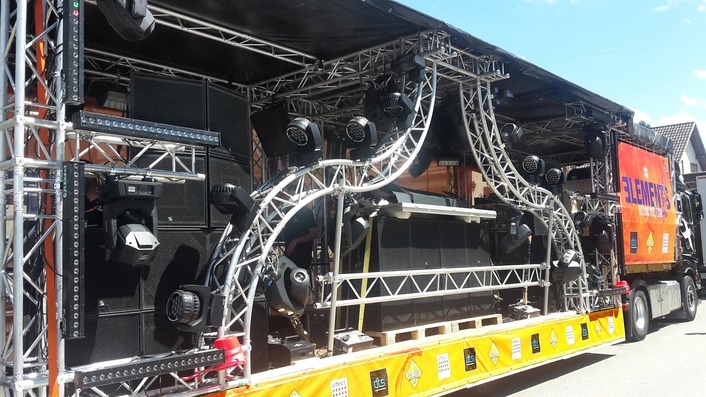