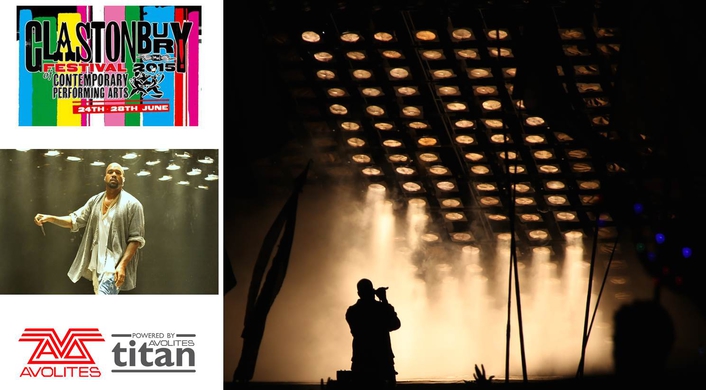 American rapper Kanye West's headline gig at this year's Glastonbury Festival has gone viral due to the incredible 792-strong par can rig controlled by 16 Avolites ART2000 48 way 16A dimmers and 2 Avolites Power Cubes.

Lighting experts, Elstree Light & Power (ELP) supplied the rig and the dimmers for the huge rectangular array of par cans, which moved up and down during West's set as 135,000 revellers watched in awe at the Pyramid Stage. 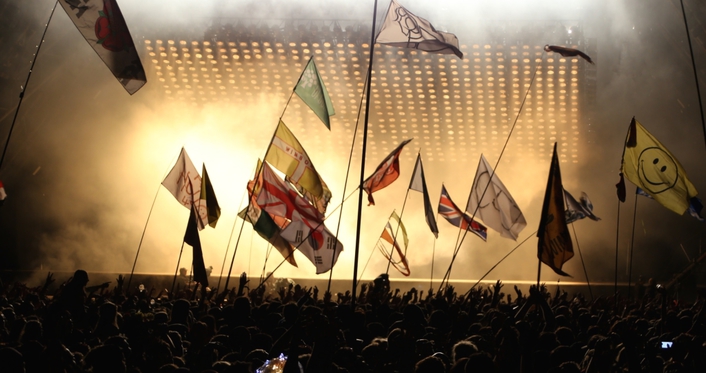 135,000 revellers watched in awe as the Pyramid Stage lit up with 792 par cans controlled with Avolites dimmers

"Avolites is the preferred dimmer supplier for ELP, and we've been a long time fan of Avolites kit with a large stock of Avolites ART2000 dimmers and Power Cubes," says Chris Rand. "We came in rather late on this project and immediately turned to in-house Avolites dimmers - we regard them as the industry standard for robust, reliable Rock and Roll dimming, and so did the client."

The ART2000 dimmers provide a complete solution to dimming, moving light power and data distribution. There's no need for separate mains distribution or DMX splitters making set up times faster and lowering the number of individual components needed to put a show together. 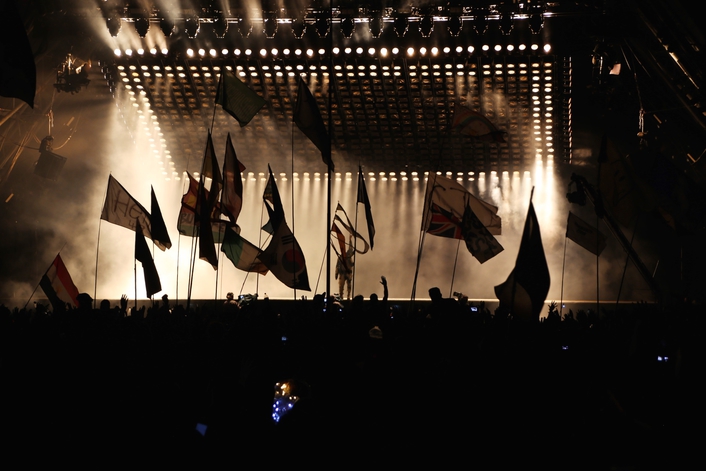 "When Kanye came on to do his set, the lighting looked awesome and we immediately knew we'd hit the nail on the head - Avolites has always given us the support we need and we know their dimmers are built to withstand the festival environment," Chris continues.

The rapper took to the Pyramid Stage at 10.15pm for an hour and a half set which became the top trending topic on Twitter during the performance.

"It looks like the retro lighting theme is back - Kanye may have started a revolution in old school rock lighting!" Chris adds. "Of course, this is something ELP is absolutely no stranger to - 800 par cans is what we were totally used to 30 years ago on some large Rock and Roll shows!"