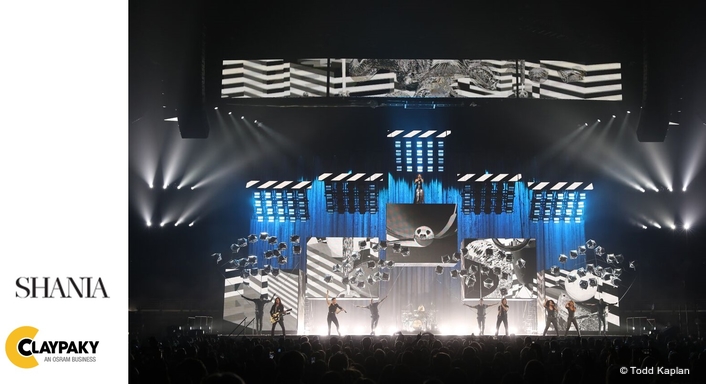 The Queen of Country Pop’s “Shania Now” 2018 tour is using a large complement of Claypaky Mythos2 and Scenius Unico fixtures to enhance the show’s dazzling visual palette.  ACT Lighting, Inc. is the exclusive distributor of Claypaky lighting in North America.

“Shania Now” takes multi-Grammy winner Shania Twain across North America and to South America and Europe this fall before culminating in a swing through Oceania prior to Christmas.  Twain has sold over 100 million records making her the best-selling female artist in country music history and among the best-selling music artists of all time.  Last year she released her fifth studio album and her first in 15 years, entitled “Now.” 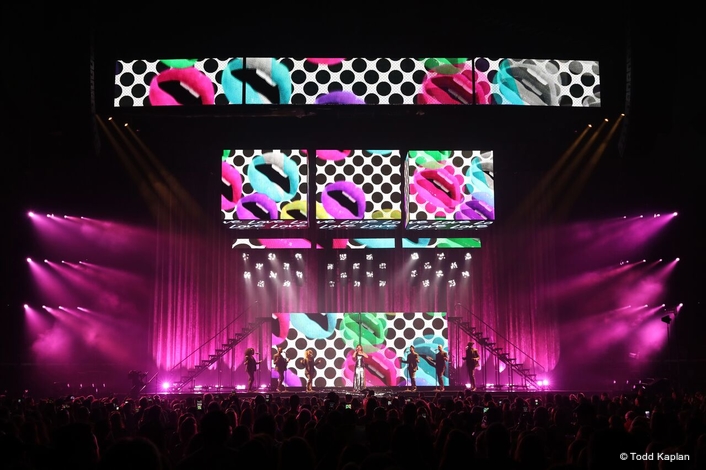 The production features 48 Claypaky Mythos2 and 80 Scenius Unico fixtures.  “The Unicos are the main workhorse of the lighting rig: They provide key light, back light and floor lighting,” explains Creative Director and Production Designer Rob Sinclair.  “The Mythos2 are hung on upstage torms and side ‘cakes’ to provide fill and big-picture looks during the show.” 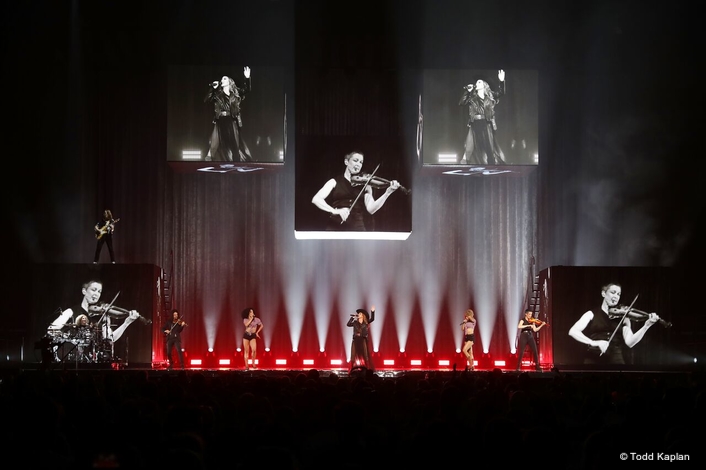 He notes that the lighting design for the tour “needed to be big, flexible and rectilinear to match the video cubes,” which comprise the core of the show’s visual canvas.  Five 12-foot moving video cubes, covered with a total of 18 LED surfaces, continually reconfigure and recombine during the show to create an ever-changing environment for Twain, the band and the dancers.  “It was hugely complex to rehearse as the stage reconfigures for every song.” 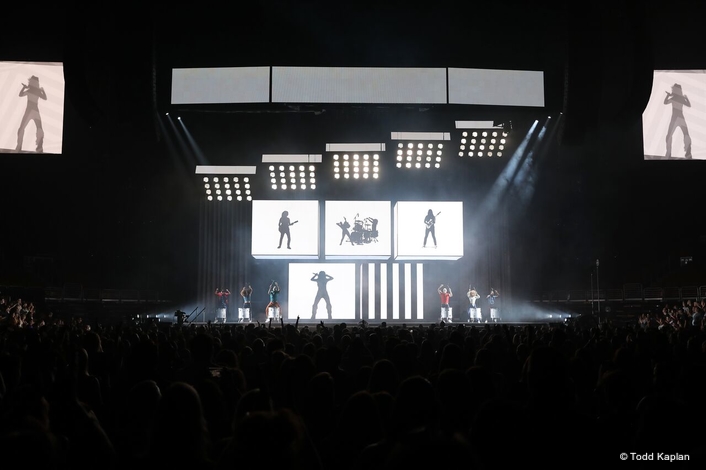 Sinclair adds that, “we also needed key lights that could reliably and sympathetically light Shania for camera.  The Unico is my favorite light at the moment.  It’s bright, has an even field, is easily corrected and has great optics.”

Lighting Director Michael Straun uses a light meter on the key lights every day “to ensure we always have the same brightness and color temperature.  On the whole I only need to tweek them slightly.” 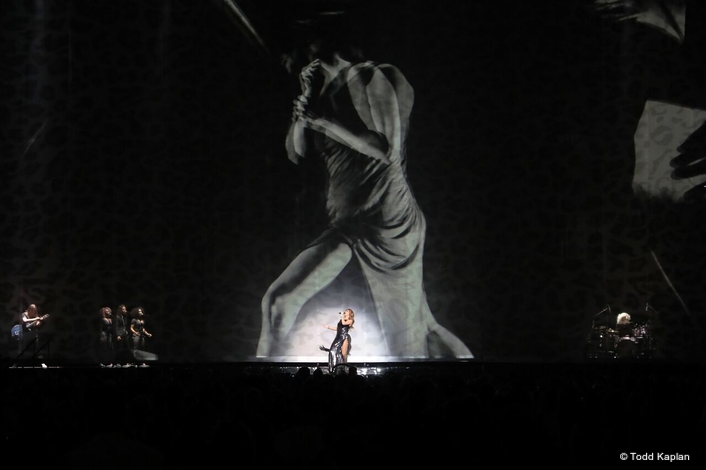 He likes that the Unicos offer “lots of options within the one unit.  We are able to use the framing blades for a couple of songs, and they remain consistent every day.”

Upstaging supplied the lights and consoles for the tour.  Joel Eriksson is the Production Manager for the tour and Chris Connor is the Tour Manager.

Francesco Romagnoli, Claypaky Area Manager for North and Latin America, added, “Shania Twain always puts on a great show and we’re proud to be a part of this tour as well as many in the past.”