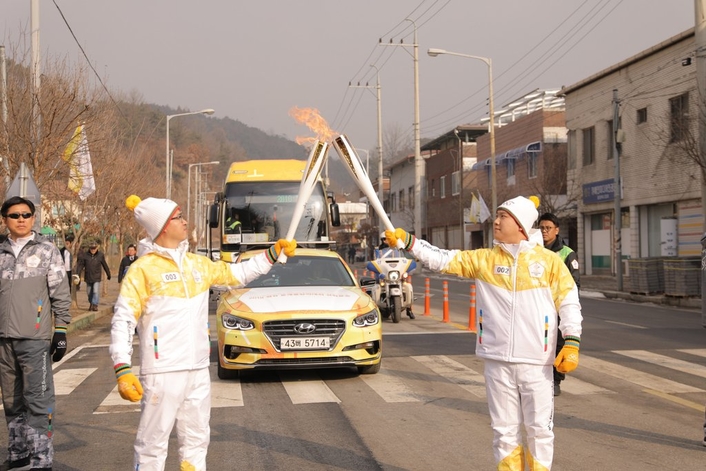 The century-old tradition of the Olympic flame torch relay met a new age of digital media for its tour across the Korean peninsula. Rather than the occasional news coverage of past torch relays (which rarely garnered much attention), the relay organizers decided to take a different approach to broadcasting this special event: live streaming.

Started on October 27, 2017, the flame has been slowly making its way to the cauldron at the host arena in PyeongChang. As of today, the streams have been live on YouTube for 101 days in a row, garnering over 1 million views from all across the world. The best part? The streams have been flawless since day 1.

Check out the live feed here: The Torch Relay in South-Korea

So how do they stream so consistently for such a long duration? With 4G/LTE cellular bonding.

The Teradek Bond II is a cellular bonding video encoder used to provide Internet redundancy for live streaming. It combines up to 6x USB 4G/LTE modems into a single, robust Internet connection so that if any single Internet source goes down, the others will provide automatic failover and keep the stream running smoothly. 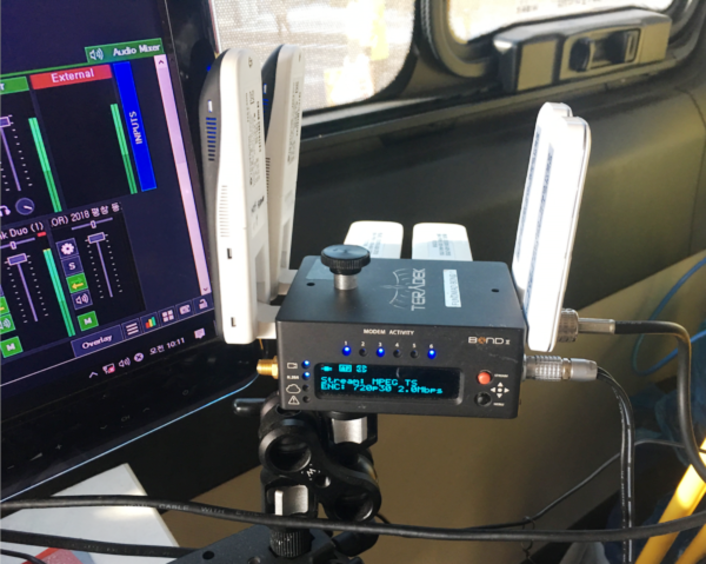 Kenny Lee of Funomad was tasked with providing the technology for the live stream. Here’s what his team implemented:

Kenny mixes 6x USBs from 3 different cellular providers: SKT, TK, and LGU+. Employing 3 different providers ensures that if one provider encountered any issues with its 4G connectivity, the other 2 providers will back it up. 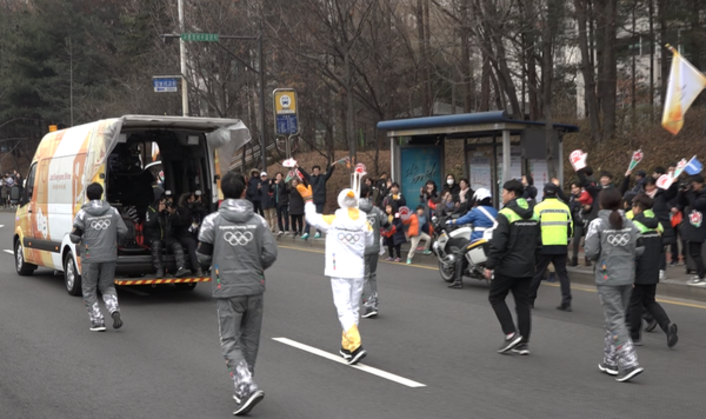 Broadcast truck heads the cavalcade and live streams every moment of the torch relay.

Core is Teradek’s stream management platform that acts as a middleman between a streaming encoder (Bond) and a destination. By streaming to Core, the broadcast crew in the truck is able to monitor the video feed and the health of the stream to YouTube, ensuring the Internet connection was reliable all throughout. Core also acts as the backend infrastructure for the 4G/LTE bonding.

A Time for Bonding

Being the official torch relay broadcast of the 2018 Olympics, it’s critical for Kenny’s team to ensure that the stream remains stable for the entire 3-month journey. They needed a streaming solution that was both robust, redundant and reliable. For Kenny, there was no better choice than the Bond II. 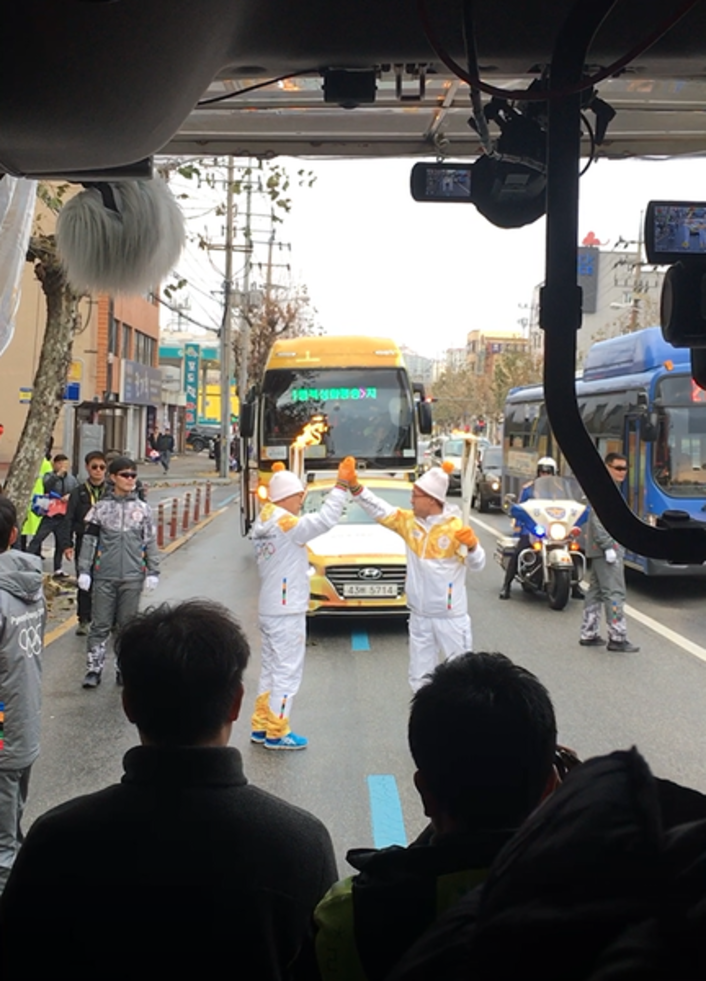 “We have a few days left of the stream, but through the entire relay so far across the Korean peninsula, the Teradek Bond has held up excellently without any errors in the broadcast,” said Kenny.

“This is an important moment for the people of this country - a chance to show the world how global and modern Korea is. So it’s 100% critical that the live stream has 0 errors. Thanks to the Bond, we’ve delivered thousands of hours of clear video to online viewers.”