“There’s light at the end of the tunnel!”
These were the recapitulating words by Florian Camerer, ORF, as member of the concluding ICSA panel discussion characterizing the common spirit of optimism, which was present during the whole event. He referred especially to the distinct convergence of science and practice, notably found in the sophisticated technology of Higher Order Ambisonics, for which the ICSA presented numerous impressive examples.

Camerer's statement can be understood in a much broader context. The technological and practical advances demonstrated during the symposium on spatial reproduction with top-level participants discussing "The 3D Audio Production Chain" were really striking. In recent years, basic research, technical developments and experiences in production have given rise to new methods that pave the way to an immersive audio that is both exciting and ready for everyday use. 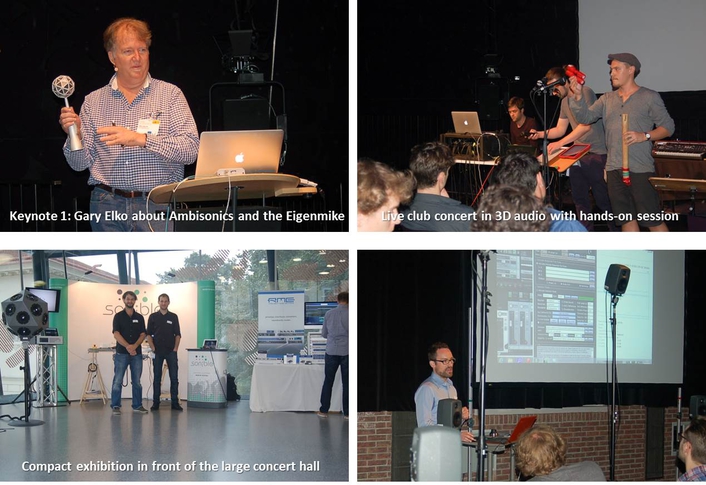 This was reflected in the diversity of topics at the ICSA, which covered all aspects of spatial audio in recording, production and reproduction as well as basic research. Impressive presentations, live concerts and user reports rounded off the science-oriented program of lectures. A concert evening with Ambisonics pieces from renowned 3D artists presented a new genre of music while also demonstrating the diverse options and challenges of the 3D audio art form.

The ICSA brought together successful international musicians, music producers, broadcasters, manufacturers and scientists for a constructive discussion on the latest progress in applying and standardizing spatial audio technology, and thinking ahead about its worldwide use in production and application development. Günther Theile, who organized the ICSA on behalf of the VDT, strongly believes that, "the immense interest in proper spatial audio reproduction up to 3D audio indicates that this will also be a major topic at the Tonmeistertagung 2016. We look forward to giving a platform to new developments, productions and compositions!"

The next ICSA is planned for 2017; the time and place will be announced. 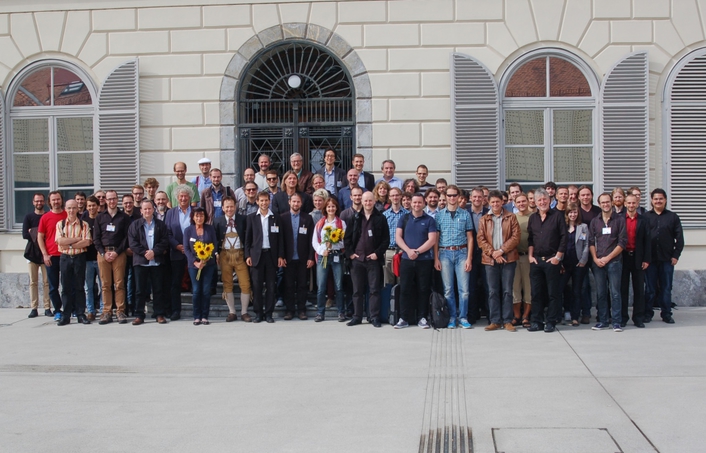 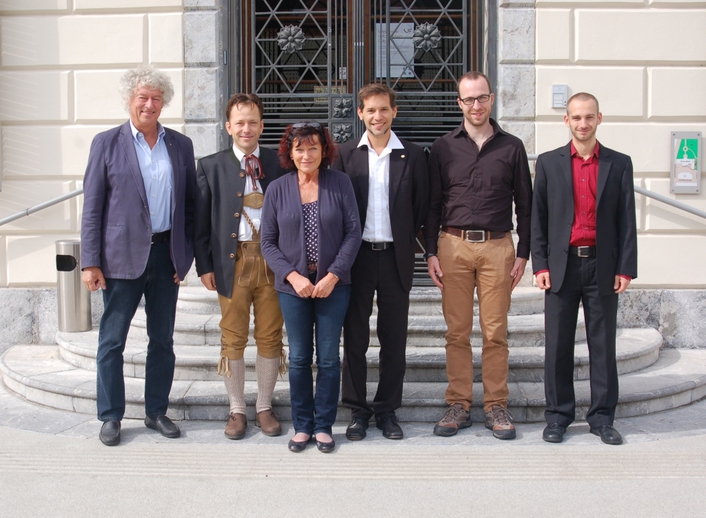 The third ICSA conference (International Conference on Spatial Audio) was initiated by the VDT in cooperation with the Institute for Electronical Music and Acoustics (IEM) at the University for Music and Performing Arts Graz. It dealt exclusively with three-dimensional production and playback. This year's motto, "The 3D Audio Production Chain," drew upon scientific and practical aspects, and covered technical and artistic topics.

About the VDT
Verband Deutscher Tonmeister (VDT) is the German Association of Sound Engineers, a meeting place for audio professionals who work in the arts, media and communication with the desire to preserve and increase the aesthetic and technical quality of their products. The association represents membership interests in a professional, social and business context, and is open to the global community and a broad range of professions. Its over 2 000 members include sound professionals from the recording production, radio broadcast, film, television, multimedia and theatre industries, as well as representatives from the media, equipment and event industries, research and development, and education. Students comprise about 10% of the membership.
VDT also has many corporate members that support its ideals and provide funding.
VDT provides a platform where professionals, manufacturers, suppliers, developers and scientists can meet and share their knowledge, such as at the Tonmeistertagung and other events, the VDT seminars and also through its work with other associations and institutes. Membership benefits include access to rewarding professional conferences and workshops, the VDT journal and other publications, a discussion forum, the Tonmeister Awards, legal advice, and numerous personal networking opportunities. Members may also obtain insurance coverage tailored to their specific profession at very favorable rates.