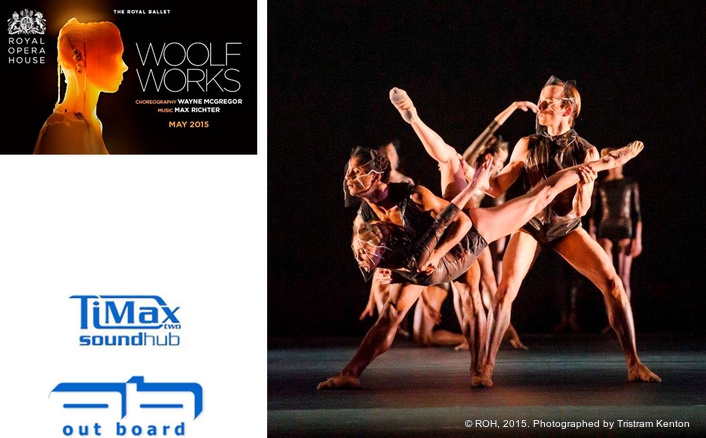 Woolf Works, Wayne McGregor’s first full length ballet for the Royal Ballet, performed at Covent Garden’s Royal Opera House, was met by critics and audiences with very high acclaim. The ballet triptych was based on Virginia Woolf, as viewed through her three major novels: Mrs Dalloway, Orlando and The Waves.

The original score by Max Richter was realised for the stage by sound designer Chris Ekers who successfully brought together a truly complex sound production incorporating music from a live orchestra, electronic music and sound effects, in an environment typically neither set up for nor suited to amplification. 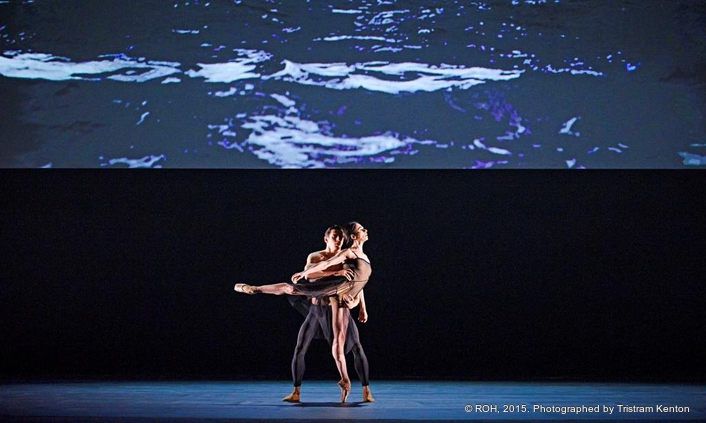 Ekers commented, “It was evident from the way Max had scored each segment that amplification would be necessary. To allow full creative control, a TiMax SoundHub delay-matrix was always going to be a part of my specification, and as things quickly developed it became clear TiMax was the only device able to handle all the elements the production demanded.”

Ekers explains how it simplified things: “TiMax enabled us to very quickly create one interface, from one computer, to control every single loudspeaker without having to go to the desk to attend to each box individually – we just didn’t have that time in the day, plus we’d have been in the sound operator’s way.”  Robin Whittaker from Out Board was on site during rehearsal to help fast-track the TiMax programming in the tight timescales available.

The show’s second segment, based on the novel Orlando, was scored to utilise a lot of electronic techno music.  Ekers needed to create energy in the room without it being an overly loud ‘banging club’ level for the audience. 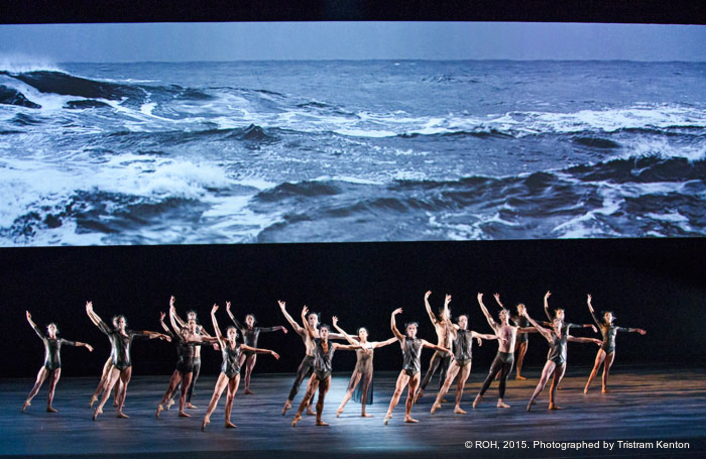 An additional loudspeaker system was positioned upstage, with the techno parts’ low end provided by two sub bass cabinets positioned onstage inside the prosc and facing each other, due to the issue of space.  These subs were located upstage of the orchestra by about 3.5metres but downstage of the main techno speaker system by about 20 metres so the timing relationship between them all was critical.  “I had to take a risk, explains Ekers, “but it paid off.”

When the techno elements were running,  TiMax matrixed it so all the audio was delayed back to the onstage system, which then seamlessly segued with the amplified orchestral moments from the live orchestra in the pit. As Chris points out, “Switching between delay setups, when you’ve got a signal path playing electronic music that’s heavily delayed back on to the stage, and then going into a system where you’ve got an acoustic source from the pit -  to seamlessly go back and forth – TiMax is really the only device that can do that.”

The upstage loudspeaker system was also used in the third segment, based on The Waves. The positioning of the audio source so far away at the back of the stage made the flow of the sound of waves through the auditorium all the more realistic and effective. 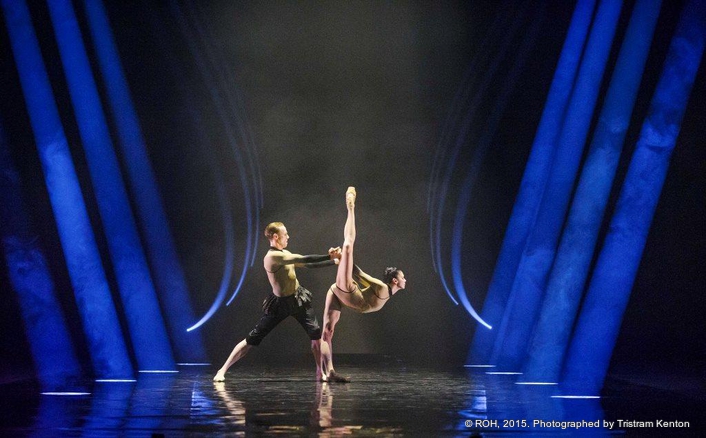 TiMax was also used here to solve an unexpected problem. McGregor had wanted the audience in the intervals to tune into the next performance, so before the third act the sounds of the sea were brought through the auditorium loudspeakers as the safety curtain was in and blocking the upstage system. Richter had a LogicPro music and effects show file for each act, but rather than tying up Logic for the interval tracks, TiMax onboard SSD playback was used for the interval waves atmos.

The advantage here was that a Timecode trigger from Logic instigated the fade out of the TiMax playback. So a perfect segue was created at the beginning of the third act as the waves continued uninterrupted but morphing from the loudspeakers in the auditorium to the upstage loudspeaker system.

TiMax 3D audio trickery made its presence felt in other segments of the triptych. The first, based on Mrs Dalloway, features the regular beat of ticking clocks, played as a live part by musicians. Meanwhile the rest of the orchestra were playing parts each to very different time signatures to create an extremely complex rhythm as the backdrop to Mrs Dalloway’s existence. Richter wanted to emphasise spatially to the audience the beat of time passing, indeed he’d scored it originally to be panned left and right. With TiMax in place however, the time could very easily be marked in a more dramatic sense. So Ekers programmed the regular tick-tock beats, played by a live performer, to be moved in real time through the audience as if moving around the horizontal plane of a clock face. 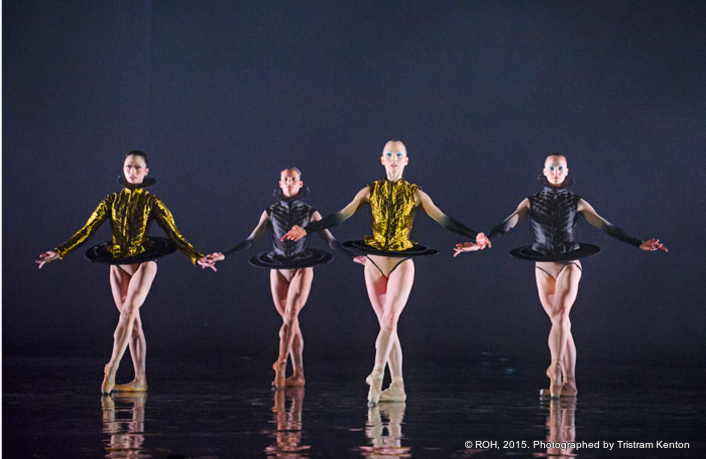 Ekers commented, “Even up in the circle, the movement of the sound could be heard very clearly, gradually fading and then reappearing directly across the auditorium. It was really effective.

He sums up, “Both Wayne(McGregor) and Max(Richter) were really pleased with the outcome. They both wanted to embrace as much technology as they could – and having TiMax in place to render and manage what they were trying to achieve, to present it at its absolute best, was very pleasing to them. We are all over the moon with the high praise the performances and production has received.”

Woolf Works
out board