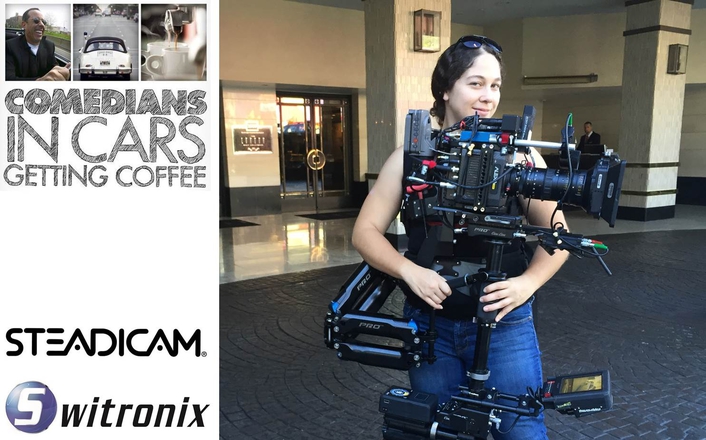 ... to Catch the Laughs for Comedians in Car Getting Coffee

As a camera operator tasked with shooting comedy, it’s no small feat trying to capture all of the laughs. With legendary comedian Jerry Seinfeld and his all-star roster of comedic friends that he welcomes onto his web series, Comedians in Cars Getting Coffee (CCGC), you better come prepared and powered up at all times so you don’t miss a single joke. For Steadicam operator Jessica Lopez, that means stocking her rig with the Hypercore 98AG batteries from Switronix, a leader in battery and charging solutions for the Digital Cinema and Professional Video industry.

Lopez, a Steadicam operator for nearly 10 years, handles the Los Angeles camera work for Seinfeld’s comedy project. The online series captures Seinfeld driving around town and having coffee, while chatting away with fellow star comedians and other special guests (including President Barack Obama) as they tackle various topics. The series airs online via four different platforms: Crackle, YouTube, Facebook, and the series’ own website. 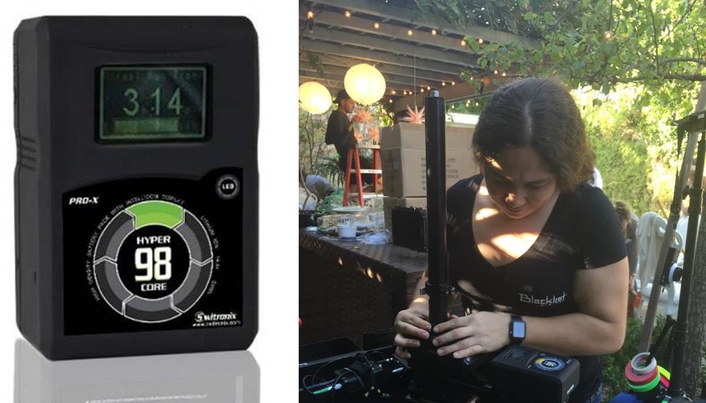 Lopez shoots on a variety of cameras such as REDTM, ARRITM, Canon C300, Sony A7s and GoPro. This current season, she is shooting with the ARRI ALEXA Mini and AMIRA. Lopez has served as the project’s Los Angeles-based Steadicam operator for the past few seasons and primarily uses Switronix Hypercore 98S batteries to power her cameras. “I’ve been using Switronix on and off in the field via rentals for a few years now,” says Lopez. “A big part of my responsibility on-set is showing up with reliable gear. I recently became an owner of the Hypercore 98S batteries in 2015. Its compatibility with Anton/Bauer chargers that are already in the field makes it the perfect battery for my line of work.” 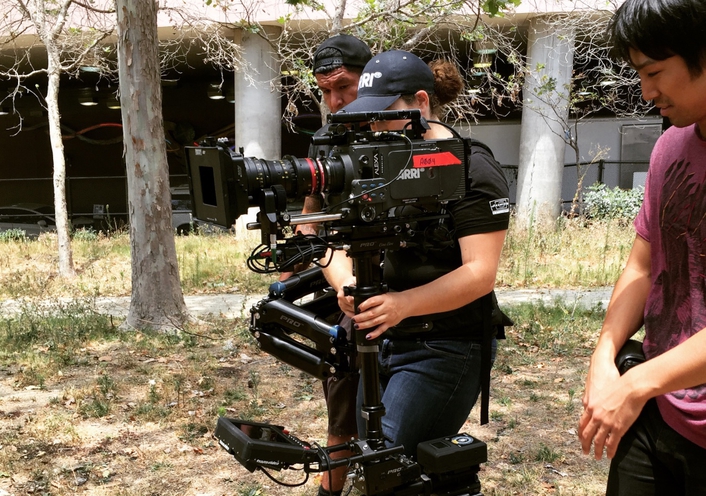 In addition, Lopez says the battery’s lighter-weight capability allows her to always be ready to do a long shot. “Everyday is a challenge on CCGC,” adds Lopez. “It's not easy and requires all of us to always be on the ball, ready to move at a moment's notice with heavy gear. I go where my boss goes and the last thing I need to worry about is power failing.” 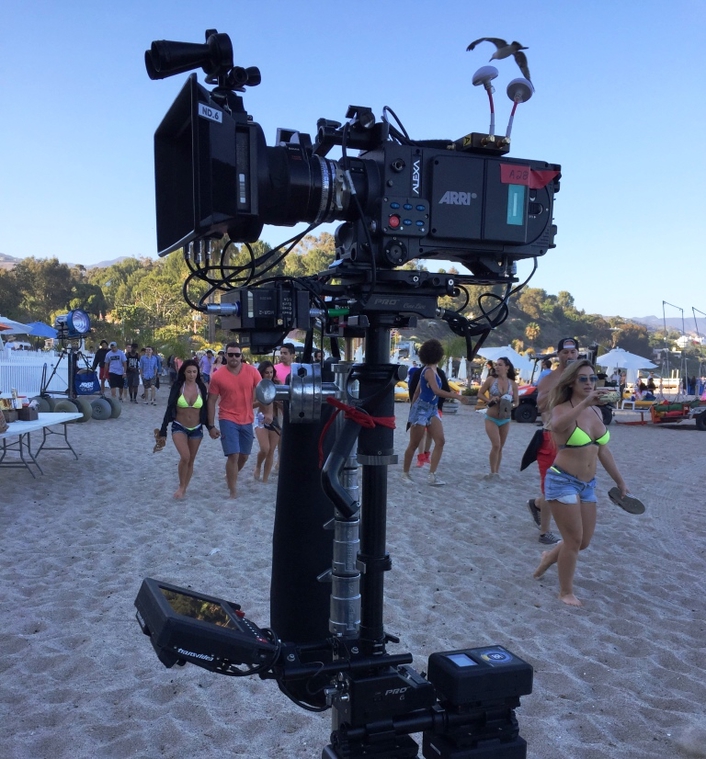 The Hypercore line was developed to employ the best in Lithium Ion technology. The battery cells are incased in a over-molded, rubberized housing providing additional protection against accidental impacts. The Hypercore 98AG, like the rest of the Hypercore line, is outfitted with an accelerometer to detect motion. One of the issues with other battery packs is self-discharge when not in use. The Hypercore 98AG avoids this issue by using a clocking algorithm, which is tied to the accelerometer to gauge how long the battery is not in use. The battery pack will hibernate when there is no battery usage or movement for 48 hours, and once the camera is put to use again, it will detect the movement and ‘awaken,’ coming back to maximum capacity and power. The Hypercore family also offers an integrated P-tap connection on the side of the battery allowing users to power any 12vdc device.

About Switronix
Switronix is a leader in the market of batteries and charging solutions for the Digital Cinema and the Professional Video industry.  The company strives to continue to reinvent itself with innovative power solutions with a product line that also includes LED lighting, power regulation cables, and accessories.

Comedians in a Car
Steadicam
Switronix