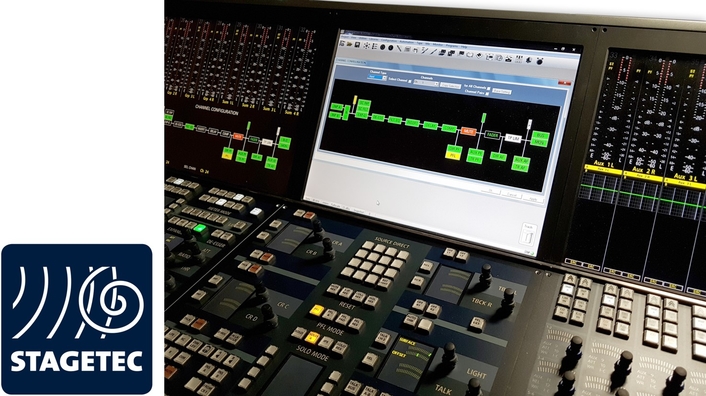 Stage Tec, the Berlin-based manufacturer of digital audio equipment, published Software Release 4.4.1 in February, which provides a feature of particular interest to AURUS customers in recording and post production.

The new software release enables the use of true peak metering and true peak limiters in AURUS mixing console configurations equipped with the RMDQ DSP boards. Measurements are made with eight times oversampling, enabling more precise control of the signal to be processed. The true peak limiter and metering are available in all channel types

Software Release 4.4.1 also brings some improvements for customers with AURUS and CRESCENDO systems. Channel configuration templates can now be saved after editing and used as templates in new projects. The GUI interface has also been revised and now displays consoles operating in parallel and virtual interfaces.

With the new software release, customers with AURUS mixing desks can now enjoy improved handling of timecode automation. Operational workflow has been optimised.
Stage Tec’s flagship AURUS was launched in 2002 and has evolved continuously ever since. The console has made quantum leaps in development and is now in its fourth generation. From extensive control functions to intelligent audio editing features for particularly efficient operation, to integration of third-party products — each of the many software releases has added new functions to AURUS to satisfy the ever-increasing requirements of broadcast, theatre, recording and live environments. On the hardware side the display technology has been further refined.
The software update is now available. 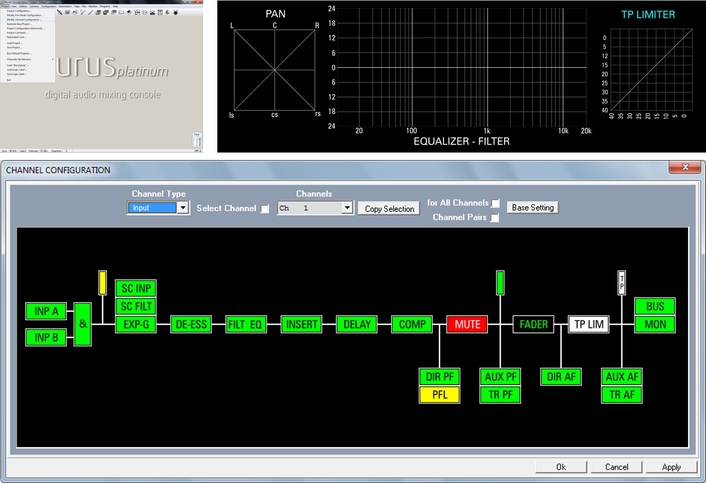