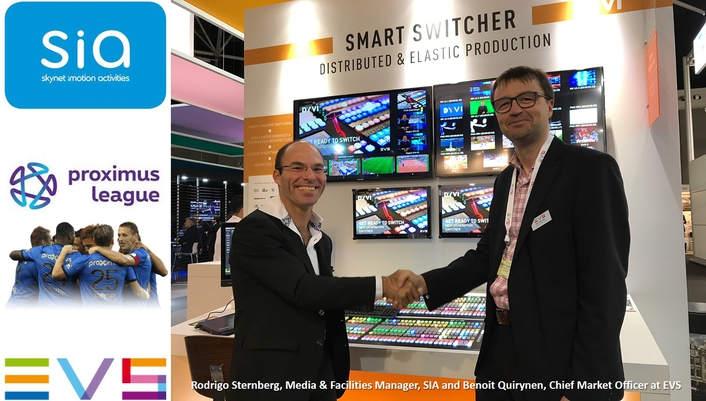 SiA’s two new DYVI video switchers will be implemented alongside two XT4K live production servers delivered with both 12G-SDI and native-IP connectivity. The servers will give SiA eight live video feeds of flexible I/O when deployed in a UHD-4K workflow and up to 24 in HD and Full-HD 1080p. Implementing the servers into its workflow ensures that SiA’s investment is protected no matter what resolution or production environment it’s operating in

“We’ve been a customer of EVS since we launched in 2005 and we know the reliability and operational efficiencies that its technology provides,” said SiA’s Media & Facilities Manager, Rodrigo Sternberg. “We’re building our production control rooms to make sure that every piece of technology is flexible enough to operate in more than one workflow as we move towards the production processes of tomorrow. Our new DYVI switchers and XT4K servers are playing a big role in that workflow development.” 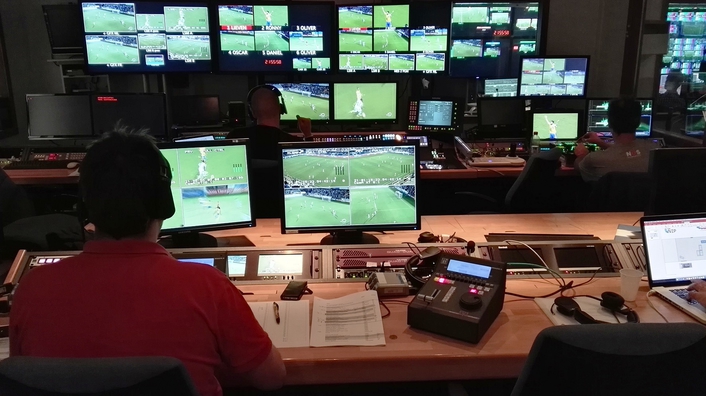 “As we’ve worked together over the last 12 years, SiA has always been an early adopter of advanced technology and has drastically changed Belgium’s multimedia landscape,” said Benoit Quirynen, Chief Market Officer at EVS. “By opting for the first live video switcher that takes advantage of an elastic, IP-centric architecture, SiA is implementing a flexible solution that embraces the future of technology.”

The EVS technology will be deployed to produce Proximus TV’s live coverage, including that of the Jupiler Pro League and the UEFA Champions League.