Seven at one blow: Lawo mc²36 for Sky Germany 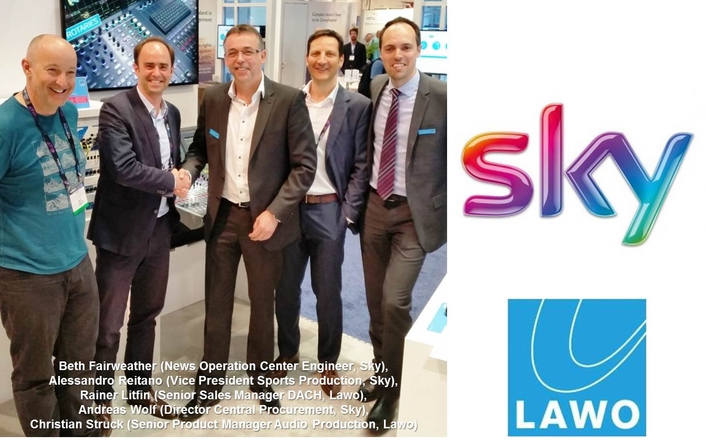 Lawo will supply seven mc²36 live broadcast audio mixing consoles to Sky Germany’s new SNG fleet for use in sports news HD and live sports production. The Lawo consoles are identically configured with 16 faders, 192 DSP channels and a routing capacity of 512 x 512 crosspoints. The SNGs are dedicated to the sports news HD and live sports productions and are currently being built in the UK. The SNGs’ flexibility will leverage Lawo’s IP-based mixing technology to further optimize production processes within the Sky Sports division.

“We have chosen Lawo mixing consoles to prepare ourselves for future developments like remote production, closer networking with Sky Sport News Headquarters, and further optimization of workflows,” explains Alessandro Reitano, Vice President Sports Production at Sky Germany. “Furthermore, the number of Lawo-experienced operators in the OB and SNG industry is pretty high, and general familiarity with Lawo consoles is widespread. With Lawo, it is significantly easier to adapt and implement interfaces for existing workflow processes within the Sky Sport News division.”

Sky says that further reasons for installing the mc²36 mixing consoles in the new vehicles include easy handling and the implementation of requirements – from simple switching for a live news channel to complex three-camera assignments with live commentary – plus future options for remote production.

The Lawo consoles to be installed in the SNG vehicles will be used for the daily Sky Sports News, originating live reports, press conferences, and champions’ celebration events, as well as complex unilateral provision for the Champions League and Europa League soccer. 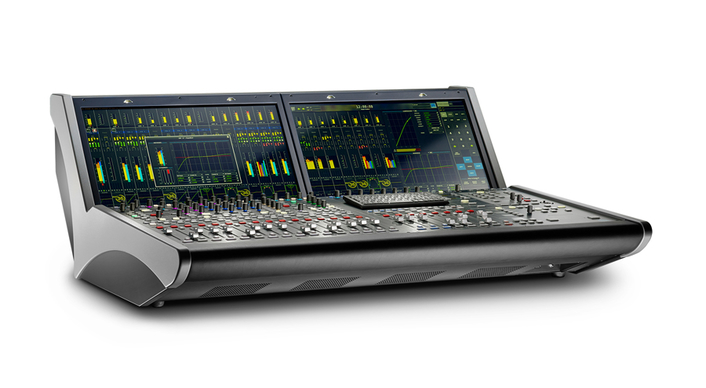 Ahead of their decision to go with Lawo, the Sky team conducted in-depth market analysis and visited various manufacturers at the NAB Show in Las Vegas. After visiting the Lawo booth, a handshake sealed the purchase of seven mc²36 live broadcast consoles, followed by a formal order after both parties had returned home to Germany.

“What convinced us were the innovative and future-oriented technology and adaptability to our workflows. We are already familiar with Lawo’s high quality standards and conscientious service, as we use an mc²56 mixing console at our facilities in Bavaria.”

Interior fitting of the vehicles will start in mid-July. Implementation and installation of the mixing consoles is scheduled for completion by November, with the first production commencing in January 2017.

Sky Germany
With 4.5 million clients and an annual turnover of about 1.8 billion Euro, Sky is the leading pay-TV channel in Germany and Austria. Programming includes live sports, motion picture, TV series, children’s programs and documentaries. Sky Germany, headquartered in Unterfoehring close to Munich in Bavaria is part of Europe’s leading entertainment group Sky plc. 21.5 million customers in five countries watch the exclusive programs from Sky, when and where they want.