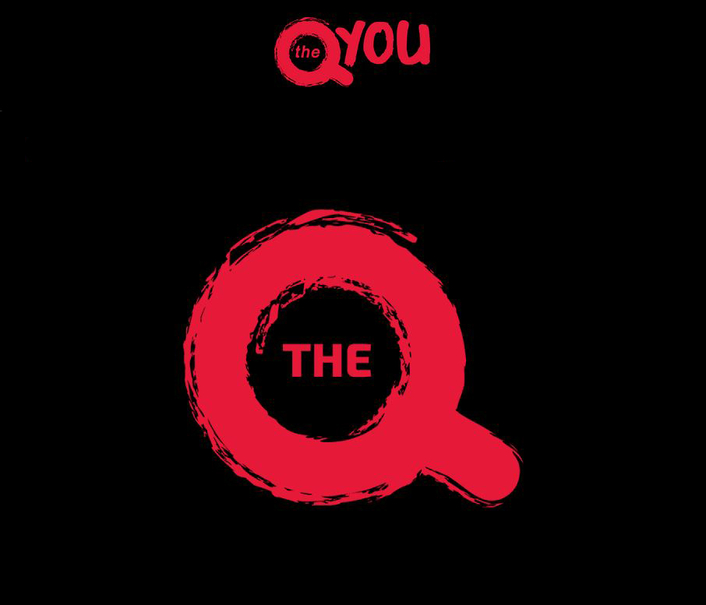 QYOU Media Inc. (TSXV:QYOU; OTCQB: QYOUF) announced it has entered into a long term distribution agreement for its flagship networks “The Q India” and “Q Polska”, with Ethnic Channels Group, the world's largest ethnic broadcaster that operates 80+ television channels from around the globe, serving the multicultural population in Canada, USA, MENA and Australia across 20+ language groups.

India and Poland are both among the largest diaspora populations globally.  Recent estimates show over 15 million Indians living outside their native country with over 5 million in the US and Canada.  Poland has been estimated to have over 20 million people of Polish ancestry living outside its homeland (almost half the size of the native population) with over 1 million in North America.   Ethnic Channels Group was established in 2004 to deliver television and digital programming to these types of communities with many of the world’s largest broadcast partners.

Slava Levin, CEO and Co-Founder of Ethnic Channels Group commented: “We have been watching the growth of both ‘The Q India’ and ‘Q Polska’ due to their relationship with our partners at Nextologies.  Their drive to reach new younger audiences who are multiscreen viewers of television is a perfect fit as we extend our channel partnerships across traditional TV, OTT and Mobile platforms.  We are thrilled to take these channels to market and expect them to be a big success”. 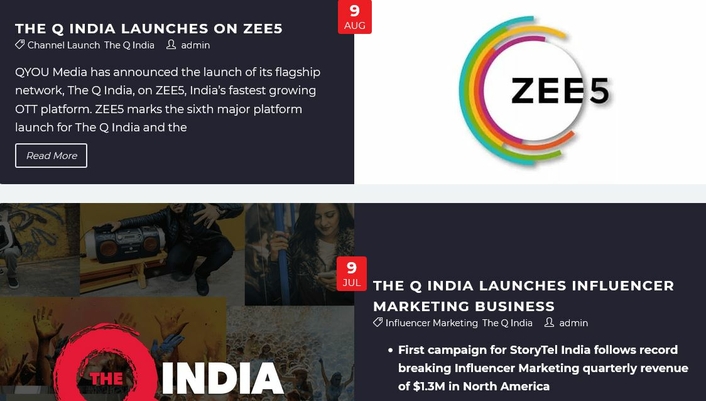 Curt Marvis, CEO and Co-Founder of QYOU Media and The Q India remarked: “Ethnic Channels Group has established itself as the world leader in reaching multicultural audiences in territories around the world.  As we grow the value of our channels and brands in their respective home territories, it feels like the perfect time to extend our reach even further to a massive diaspora audience that is always seeking local content.  We think our youthful and differentiated programming will stand out for these audiences and that Ethnic Channels Group is the perfect partner to help us achieve this.”

Ethnic Channels Group (ECG), is the world's largest ethnic broadcaster that operates 80+ television channels from around the globe, serving the multicultural population in Canada, USA, MENA and Australia, across 25 language groups.