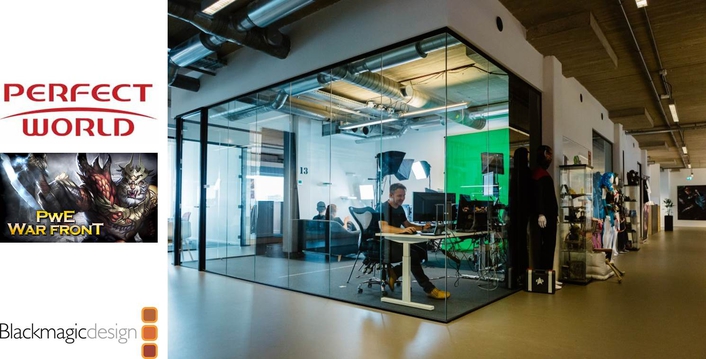 Based out of Amsterdam in the Netherlands, Perfect World’s European office has upgraded its streaming capabilities using Blackmagic Design. According to Norman Krüger of Perfect World Online: “With the help of Blackmagic we’ve been able to improve and optimize our streaming setup significantly affording us far more flexibility and room to grow our production capabilities going forward. Overall the new solution is far more robust, has an increased performance and stability and removes the need to constantly re-configure the setup.” 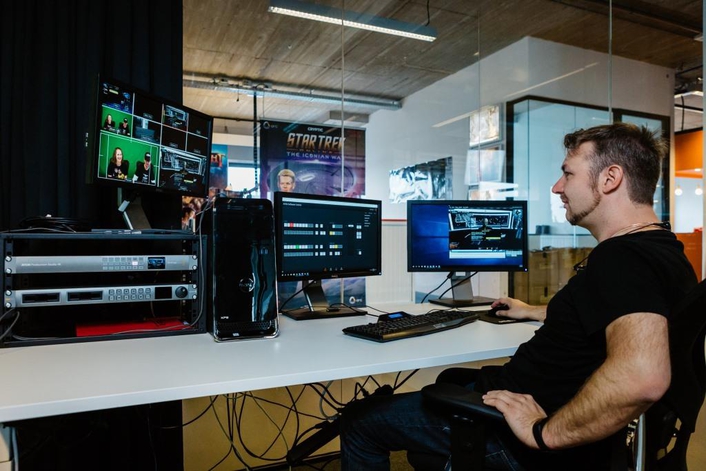 With a complete renewal of the publisher’s studio setup, Perfect World is now using one of the Micro Studio Camera 4K in its green screen studio and another in a dedicated living room space with a couch and console, allowing the production team to record interviews in a relaxed space. 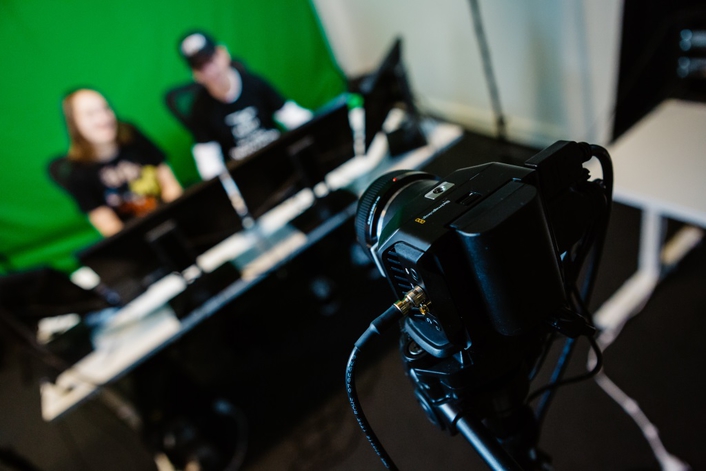 Those signals, along with live game play and graphics, are fed via SDI into an ATEM Production Studio 4K switcher, allowing the producer to preview all of the various inputs prior to streaming. “Having the ability to combine all six input sources into one multi-window preview screen has allowed for a more seamless transition between the scene cuts. Having the capabilities to preview the various input sources is a tremendous help for the producer supervising the broadcast,” says Krüger. 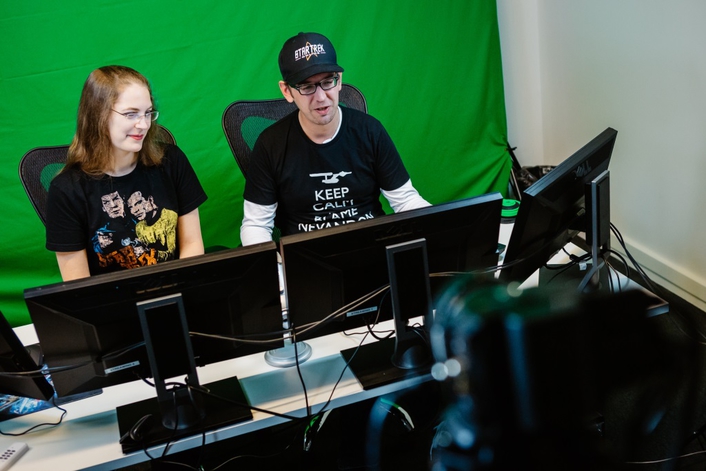 The addition of the HyperDeck Studio 12G SSD recorder provides Perfect World with the ability to record a live program mix while streaming simultaneously using third party software. “We now have a professional way to capture and store all of our live streams for further editing and post production,” explains Krüger. 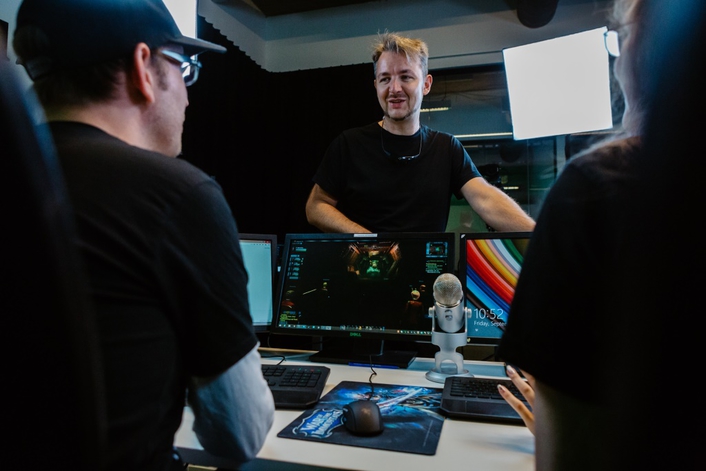 Completing the live solution is a pair of Blackmagic’s Intensity Pro 4K capture and playback devices built into two gaming stations. “This allows us to capture live gameplay using a robust hardware solution instead of relying on performance hungry third party software.” 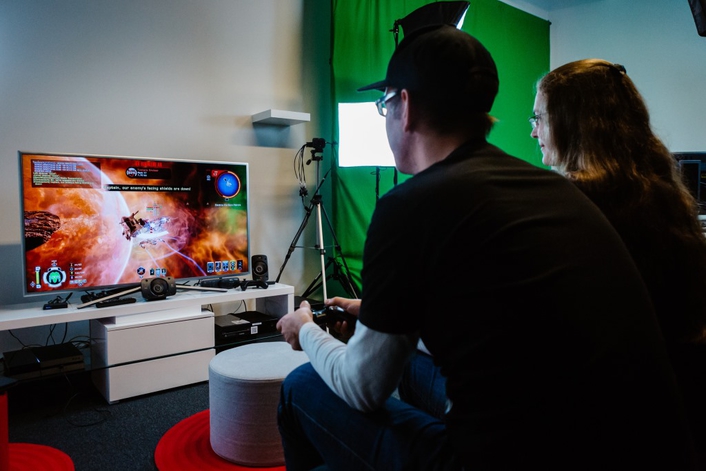 “Not only is the Blackmagic solution robust, the various components work nicely together. Compatibility has never been an issue and especially important: their interfaces, menus and controls are easy enough to learn regardless of your technical abilities,” concludes Krüger. 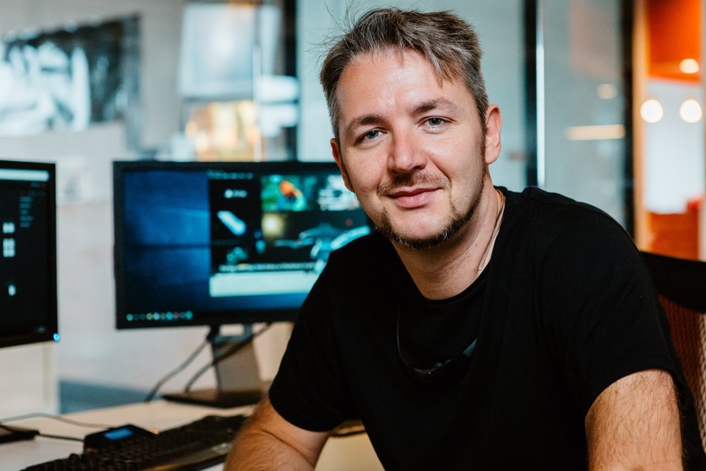 “Before it would take us days to prepare a single show and hours to test and optimize the hardware. Today, we can focus on what’s important: The content. The hardware we just switch on and it works.”