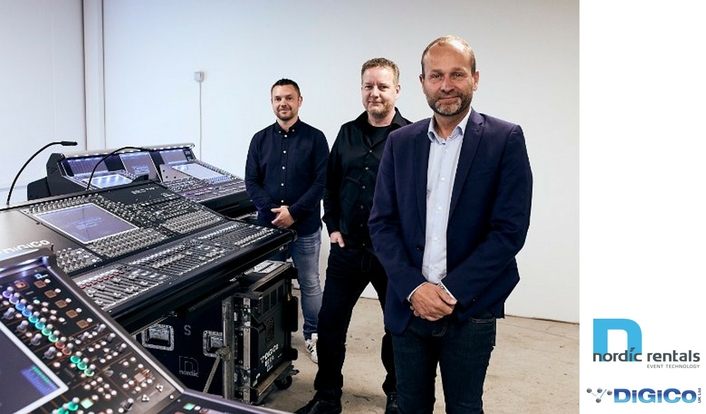 At the beginning of 2019, full-service Danish rental company, Nordic Rentals, saw growing demands from the concert touring and broadcast markets. As a result, it decided to increase its mixing console inventory. Already a long-standing DiGiCo user, having invested in the original D5 Live, D1 and, more recently, SD8s and SD9s, it took the decision to add more of the manufacturer’s products to its stock.

“Our work in both touring and television has increased dramatically, but we were also seeing a growing demand from international artists doing fly-in shows on festivals in Denmark and Norway,” explains Martin​ Nørbæk, Nordic Rental’s Senior Sales & Project Manager. “As we operate on an international level, and part of our strategic plan is to be the leader in our business in Denmark and Norway in regards to service, support and state-of-the-art products from the very ‘top shelf’, it is essential for us to maintain an inventory that is as technologically up-to-date as possible and that can adapt to market requests .”

For this kind of major investment, Nørbæk knew it was crucial to find the right mix of products, that could take care of not only the demands of touring, but also its own projects. With that in mind, he approached Kim Johansen from DiGiCo’s Danish dealer KDMC. 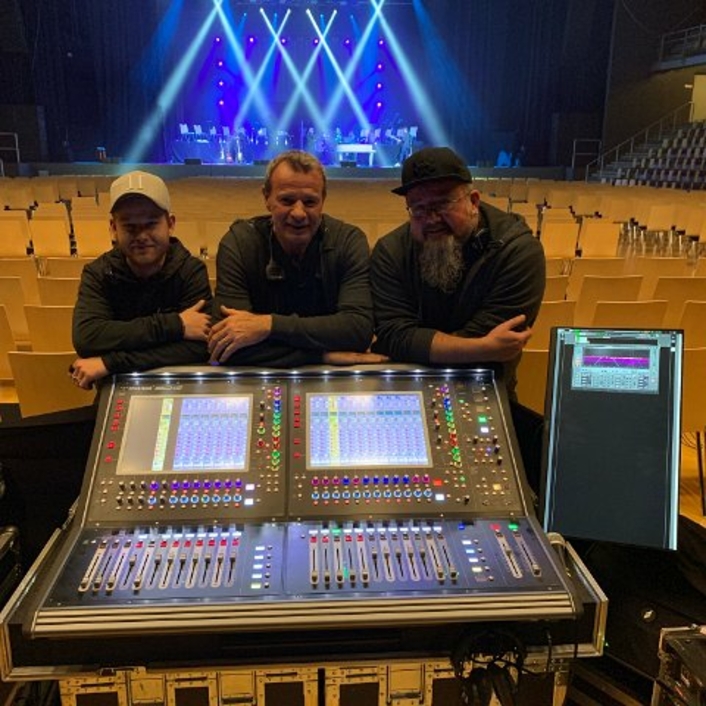 “After several very good meetings with Kim, the decision was made to trade in our old stock of DiGiCo consoles and racks and to add some more,” he continues. “By investing in DiGiCo’s broad product range, which has a familiar structure across all its consoles, we are able to ensure that our in-house, as well as our freelance technicians, would be able to dive fully into the consoles’ many features and become specialists.” 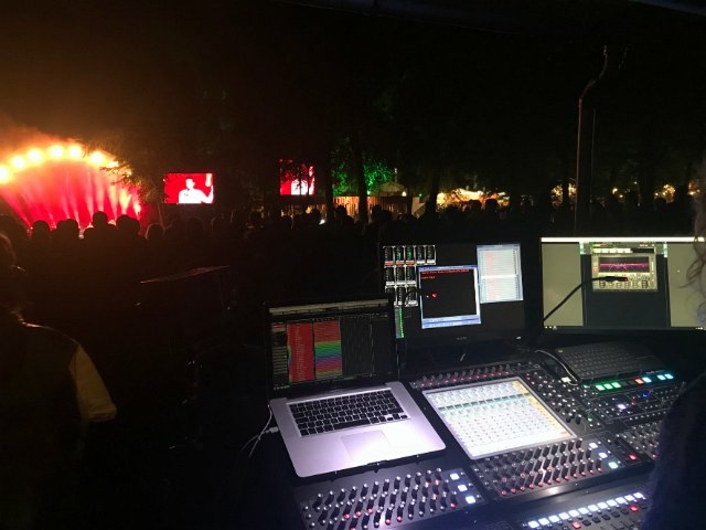 It was also crucial that the company’s inventory would give flexibility in terms of size, but without compromising audio quality and channel count. 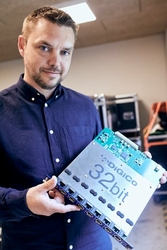 “We ended up investing in two SD12-96, three SD10s and an SD5 – all with SD-Racks fitted with the new 32-bit cards,” says Nørbæk. “Right after receiving the first batch of consoles and racks, they were equipped with power, network and switches and went straight out on tour, as well on a number of festivals as house consoles and artist ‘add on’ consoles, both in Denmark and in Norway.”

The first project was for Danish rock band Nephew for their reunion / record release summer tour, carrying two SD10s and two SD-Racks with an Optocore loop. In early November, THE SHOW – A Tribute to ABBA – a show which has played almost 800 concerts in over 47 Countries during the last 18 Years - left the warehouse on a concert hall tour of Sweden and Denmark, carrying an SD10 for monitors and an SD12-96 for FOH, which were ideal due to lack of space at the FOH positions in several venues. The consoles shared two SD-Racks, both with 32-bit Cards. 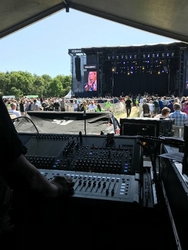 “We’re very pleased with our investment,”  Nørbæk concludes. “The fact that our new DiGiCos have been in constant demand has reinforced that we made the right decision and ensures that we are able to continue to consolidate our position as Denmark and Norway’s leading service provider.”