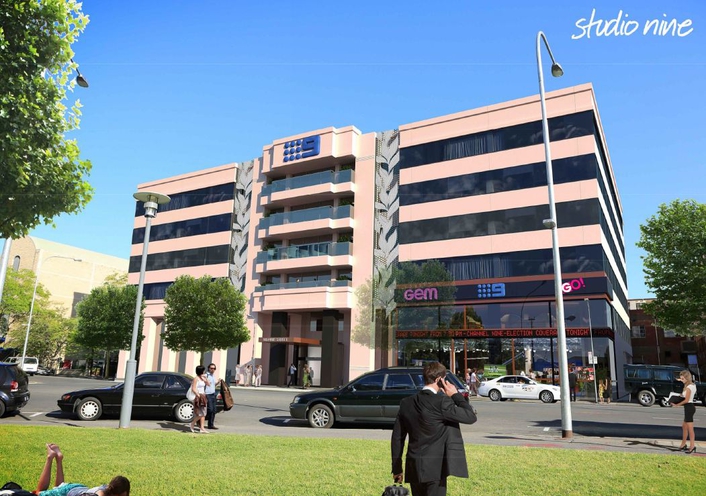 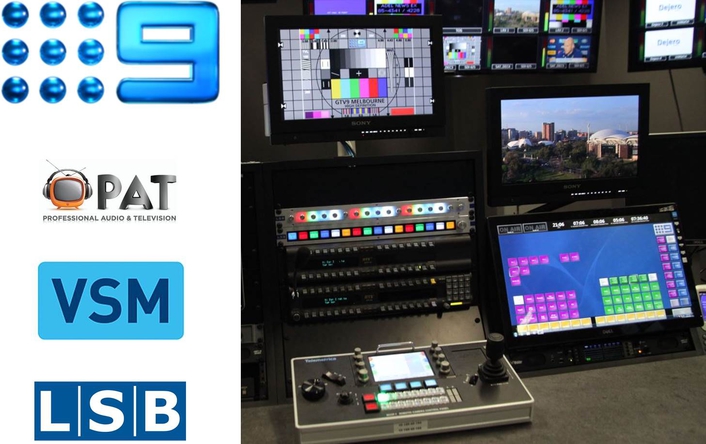 A simple example of where the synergy between all the systems comes together was in Master Control. Processing of inbound signals via Lawo V_Pro8’s became simplified into a single page of the VSM panel offering the parameters that NINE needed at their fingertips such as: Frame Sync’s, Format Conversion, Embedding, De-embedding, RGBY Proc Amp control, and up to 8 frames of delay and indents. VSM streamlines operations by simply routing any processing channel to black, and therefore resetting the entire Proc Amp ready for its next use. Similar workflows were achieved in the control room with delegation lines being able to disconnect hybrids and reset Intercom gains upon switching a delegation line to black.

Through VSM’s centralised control plane, VSM offered the NINE Network a centralised control position for a Talent Operated Studio (TOS) to the point that the entire studio could be setup with a single button press by the talent. Building on advanced studio control principles, VSM was also setup to operate Ross OpenGear UDC cards as a standby vision mixer via VSM that would switch synchronous with the Grass Valley K-Frame via Mosart. The advantage of using VSM in this application was that it removed the need for expensive standby vision switchers, while still offering expanded input selection and DSK control from the Co-Pilot’s seat via either a touchscreen or a hardware panel. 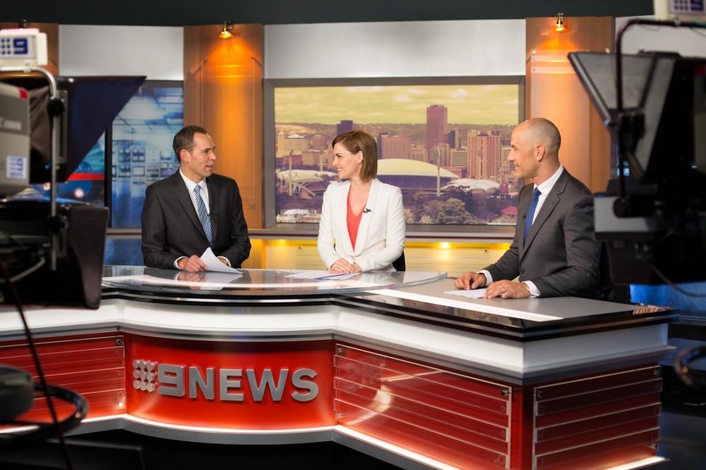 When NINE began talks with Professional Audio & Television and L-S-B in Germany, the requirement was also outlined to control the new facilities Dante over IP networks through traditional XY style router panels. L-S-B agreed to implement Dante IP network control to its ever-growing list of over 300 integrated protocols. The ability to integrate baseband and IP routing workflows of both video and audio, along with parameter controls, makes for a truly future-proofed control layer where the operator becomes detached from the engineering complexities in a cutting edge broadcast system.

NINE Network’s Technology Manager in Adelaide, Don Dyson recalls “VSM, through PAT, have been very proactive in assisting us with product development so we’ve ended up with a system that can be used throughout the Nine Network. PAT have good local expertise which has been crucial to developing a system from the ground up for our new station that suits our operational and technology requirements. This has been a new system to us and as our needs and expertise grow we can see VSM becoming more central to our day to day operations.” He continues, “…As I look back over building our new facility, I believe we could not have achieved what we have, in the timeline we had, without VSM. VSM have certainly provided us with a way forward in both control and monitoring of our studio facilities, and it has become pivotal to the running of our site. As VSM is installed at other Nine sites around Australia, I see VSM being a network integration tool that will enable us to have better control and monitoring, both locally and remotely of facilities.