NewTek™ today announced the recent debut of the NewTek IP Series at TwitchCon 2016, the annual convention that celebrates the entire Twitch community, including streamers, their viewers and the brands that help unite them. NewTek partnered with Twitch, the world’s leading social video platform and community for gamers, to use their NewTek IP Series with the Kappa Theater, TwitchCon 2016’s primary stage for its keynote and other select large scale presentations. 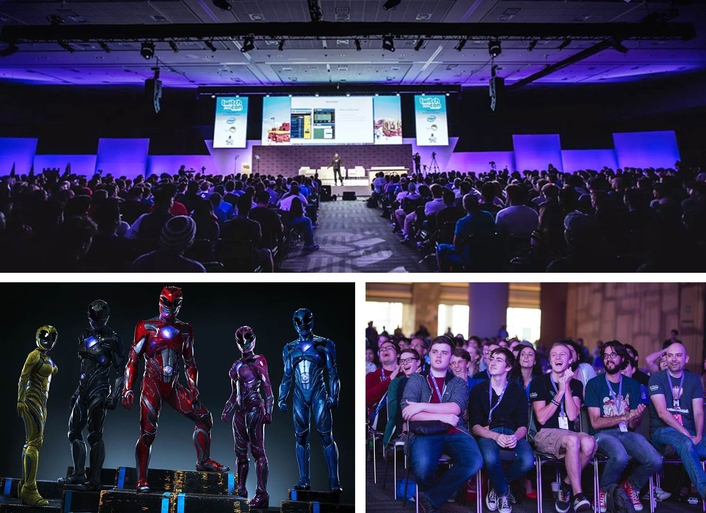 “Working with NewTek to bring NDI switching to the Kappa Theater at TwitchCon 2016 has greatly expanded the capabilities of our production,” said Adam Contini, Video Production Manager, Twitch. “This is our first major event working with NewTek IP Series, and it’s incredible not to worry about how many inputs we have on our switcher. IP Series continues NewTek’s tradition of offering the power we need at a price we can afford. It’s usually cost prohibitive to do what we do, but NewTek has made it possible. Twitch is constantly growing, and this is only the beginning… now we’re only limited by our imagination.”

The esports market has historically relied on expensive and time consuming video and scan converters to connect consumer hardware and professional HD-SDI video. Twitch turned to NewTek to overcome this challenge, and reduced traditional broadcast hardware by replacing most of it with NewTek Scan Converter software, which takes full screen displays or application windows and sends them directly to the IP Series mix engine via the network.

“NewTek IP Series and NDI have been a huge convenience for us, because we have such a variety of content and video sources to manage. The biggest benefit has been using the NDI Scan Converter to send PC feeds out to the switcher without using SDI cables, and with IP Series we’re even pulling feed from arcade machines with an input module and Ethernet feed instead of an SDI cable,” said Josh Shaw, Video Producer, Twitch. “It’s been indistinguishable whether our feeds are coming through NDI or SDI.” 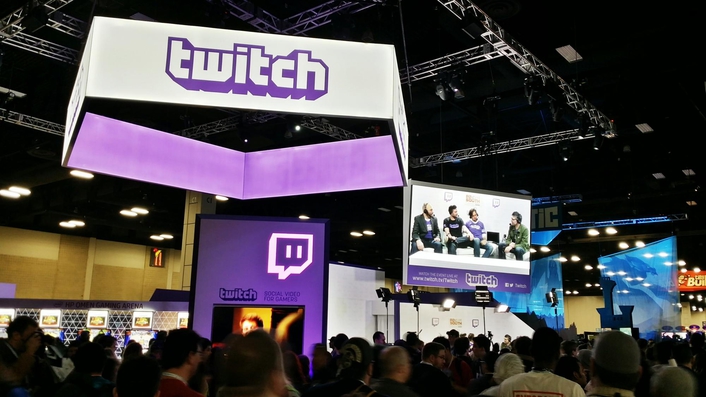 “It is such an exciting time to be on the front lines of IP video production, and we are thrilled that Twitch chose NewTek IP Series,” said Andrew Cross, NewTek President and CTO. “As more and more devices have the ability to communicate on a single network, it becomes vital that the production system can deliver and keep up with demand. NewTek IP Series is giving producers a newfound agility, enabling them to tell stories in ways no one has thought about before. We can’t wait to see what Twitch is going to do next.”

About Twitch
Twitch is the world’s leading social video platform and community for gamers. Each month, more than 100 million community members gather to watch and talk about video games with more than 1.7 million streamers. Twitch’s video platform is the backbone of both live and on-demand distribution for the entire video game ecosystem. This includes game developers, publishers, media outlets, events, user generated content, and the entire esports scene. Twitch also features Twitch Creative, a category devoted to artists and the creative process.

About NewTek
NewTek is transforming the way people create network-style television content and share it with the world. From sporting events, Web-based talk shows, live entertainment, classrooms, and corporate communications, to virtually any place people want to capture and publish live video, we give our customers the power to grow their audiences, brands and businesses faster than ever before.
Clients include: New York Giants, NBA Development League, Fox News, BBC, NHL, Nickelodeon, CBS Radio, ESPN Radio, Fox Sports, MTV, TWiT.TV, USA TODAY, Department of Homeland Security (DHS), the National Aeronautics and Space Administration (NASA), and more than 80% of the U.S. Fortune 100.