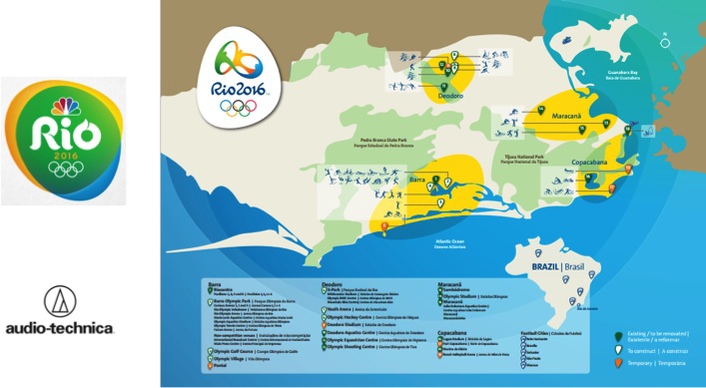 Audio-Technica to enable NBC to capture and monitor audio for 5.1 surround sound broadcasts

NBC Olympics, a division of the NBC Sports Group, has selected Audio-Technica to provide microphones, broadcast headsets and monitor headphones for its production of the Games of the XXXI Olympiad, which take place in Rio de Janeiro, Brazil, from August 5 - August 21, 2016. The announcement was made today by Karl Malone, Director, Sound Design, NBC Sports & Olympics and Michael Edwards, Vice President, Product and Market Development, Audio-Technica U.S.

Audio-Technica products will capture and monitor the audio aspects of the games, from the detailed sounds of the competition itself, to the related crowd noise, expert analysis and athlete interviews. Audio-Technica’s BP4027 and BP4029 Stereo Shotgun Microphones will be mounted on cameras to closely follow the action; AT4050ST Large-Diaphragm Stereo Microphones and BP4025 X/Y Stereo Microphones will capture ambience from the games’ various venues to create a realistic surround bed for the broadcast; BPHS1 Broadcast Stereo Headsets will be worn by announcers in audio-over-IP venues to provide considerable separation between their voices and the ambient sound; BP4001 Handheld Cardioid Dynamic Microphones will be used for interviews; and ATH-M50x Professional Monitor Headphones will be used in edit rooms, for monitoring RF mic receivers and submix consoles, and for other critical listening applications. These are just some of the equipment and solutions that Audio-Technica will supply. 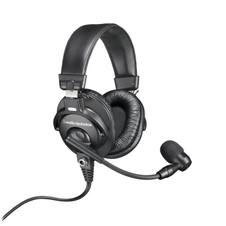 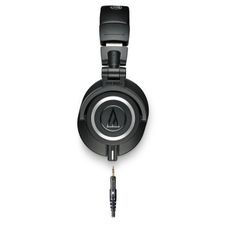 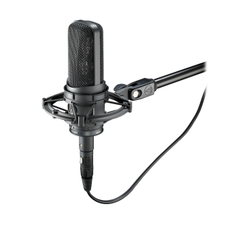 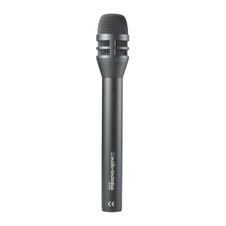 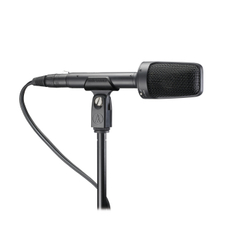 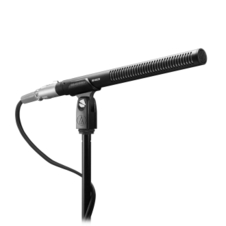 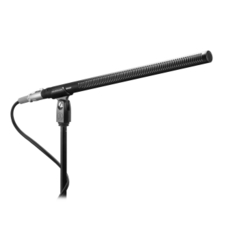 “We are proud of our role in the continuing development of broadcast audio technology, an evolution that has made stereo microphones an integral part of broadcast audio capture. And we look forward to providing new solutions for capturing high-quality audio in the future as the industry continues to raise the bar,” said Edwards.

“NBC has relied on Audio-Technica to help us capture the real sounds of the Olympic Games and the atmosphere surrounding those events,” said Malone. “Audio-Technica consistently helps NBC fulfill that goal and we look forward to doing the same with them this year.”