NBC Olympics, a division of the NBC Sports Group, has selected Lawo to provide VSM (Virtual Studio Manager) Broadcast Control and Monitoring solution for its production of the Games of the XXXI Olympiad, which take place in Rio de Janeiro, Brazil, from August 5 - August 21. The production will also utilize Lawo’s innovative IP Commentary System. The announcement was made today by Timothy Canary, Vice President of Engineering, NBC Sports Group.

NBC Olympics will also deploy a Lawo audio-over-IP Commentary System along with several Lawo V_pro8 video processors to manage their coverage from Stamford. The V__pro8s will receive video feeds from Rio, de-embed the audio and then insert into RAVENNA and MADI streams that will ultimately feed the Lawo LCU commentary system for up to 20 announce positions covering various sports. In addition, several venues in Rio will be connected to the NBC Olympics compound within the International Broadcast Center with Lawo’s V__remote4 units to provide connectivity and processing for network audio and video signals delivered via IP-connections from the remote sites. 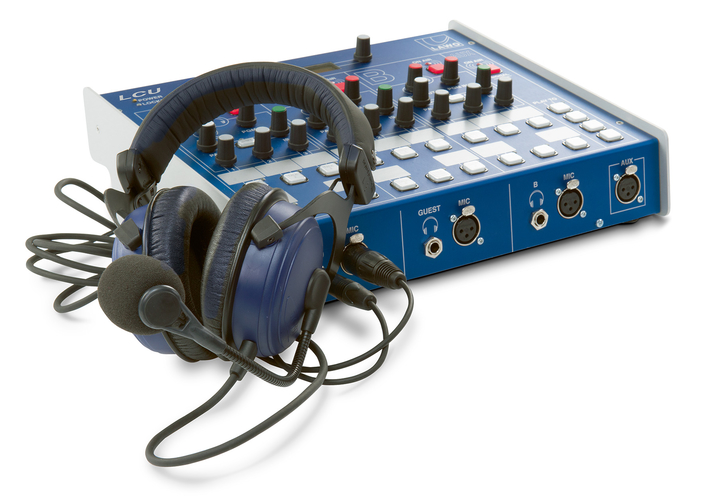 “In going through the collaborative design process with NBC Olympics, it was critical that we had the ability to customize the overall system to support the workflows they wanted, while also providing the flexibility to grow the system as technologies evolve in the future. We’re pleased to have the opportunity to work with NBC Olympics from the design stage all the way through to implementation, and utilize a range of Lawo products and software to create an innovative remote production solution that addresses NBC Olympics’ objectives for these games and can also carry on into the future and continue to evolve and support new workflows.” stated Mark Whitman, Lawo Inc. Vice President of Sales.

“Lawo’s IP based Commentary System provides unprecedented flexibility, greatly simplifies the deployment time and provides a rich feature set for our announce systems,” says Timothy Canary, Vice President of Engineering at the NBC Sports Group headquarters in Stamford, CT. “The seamless integration of Lawo’s audio and video hardware, utilizing IP based audio combined with innovative software control provides NBC with a complete end to end solution.” “The Lawo VSM system gives us extensive control of not only our core signal routing, but also a wide range of third-party devices, allowing disparate systems to be operated from a unified control surface," said Lukas Zahas, Manager of Broadcast Technology, NBC Olympics. "The ability to fully customize interfaces enables intuitive control of complex and unique workflows, and ensures the system can adapt to our future needs.”